5 Ways You Can Help the Birds 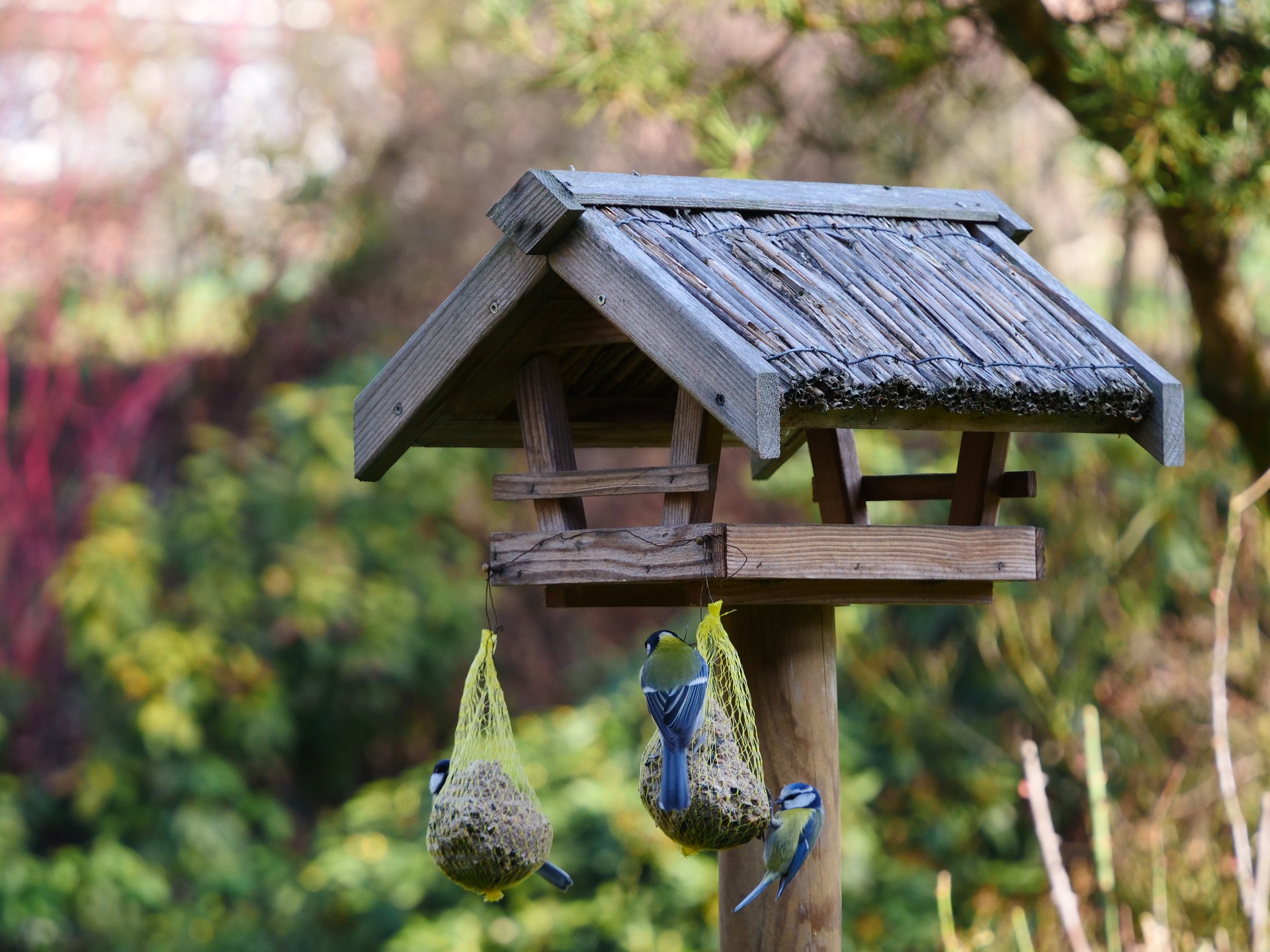 Birds are facing greater challenges by the day to sustain their population numbers of 10,000 or so species to avoid extinction. This may sound like an exaggerated statement, but there has never been a more crucial time to know about a few simple steps you can take to help them survive.

Habitat loss, disease, territory competition, starvation, extreme weather events are just some of the issues birds all over the world face when already dealing with huge obstacles like migration just to stay alive.

But there are some things we can do to help birds along the way, both directly and indirectly, which inevitably help us too, as birds are fantastic indicators of a healthy environment. If the birds are thriving, so is their habitat, which means that everything they need is in abundant supply.

Everything they need, we need too: clean water, plenty of food, and good air. Today we list just five of the easy things you can do to help.

Breeding season has always been a time of great stress for many species, but in recent times this is compounded with decreasing territories in which to find a suitable mate, as well as to keep the kids alive after the eggs are laid.

As more and more natural land is taken over for development, all species that used to occupy that land now have far less to live in. In many cases, you can see the evidence of this as animals like foxes and badgers are commonly seen on urban and suburban streets, whereas before they would be out in the grasslands and forests of the countryside, which is no longer there.

Whilst the issue of overdevelopment is often out of our hands (although we can still influence that with who we vote for), we can still try to introduce a natural environment that at least simulates what was once there.

During the breeding season, birds need to find places to create their nests; some need holes, others need trees or hedges, whilst others simply need somewhere secluded to hide for a few weeks. The cycle of life dictates there will always be prey and predators, but if the preyed upon have a better chance at staying out of sight, then the odds can be in their favour for at least some of the brood to survive and become the next generation.

“Try to introduce a natural environment that at least simulates what was once there.”

Planting native species of trees, bushes, and shrubs in your garden will almost certainly attract those familiar with nesting in branches. Cavity nesters need dead or decaying trees, logs, and tree stumps, so if you have any, leave them there until the summer.

If you notice leaves or debris gathering in rafters or nooks and crannies of your sills, soffits, eaves, and gables, be mindful that this could be the beginning of a nest and resist the urge to tidy. The joy of hearing and seeing the newly hatched chicks is surely worth the hooded looks your judging neighbours may shoot your way.

Reducing your carbon footprint has been a buzz-sentence since the late 1990s, but taking less flights, using public transport and walking or cycling more often is not just about having cleaner air and reducing your energy bills.

Global warming has been shown to vastly increase the number of pests such as ticks and mites, which attack birds and weaken their species survival. Many types of birds are gregarious, that is, they socialize in large groups, and can pass any diseases far more readily throughout the local population.

‍Climate change has now shown us that in many parts of the world, weather systems are changing, giving us milder, shorter winters and higher average temperatures in the summers, year on year.

This means that more and more parasites positively flourish under those conditions, surviving the winters and causing untold misery for the birds for the rest of the year, leaving many populations struggling to recover their numbers next breeding season.

It is understandably hard to avoid, plastic is pretty much everywhere you look, especially single-use plastic. It is cheap to produce, strong, light and versatile, but all of those things don’t change the fact that it simply doesn’t go away when disposed of. It enters the ground and the water; you can find it at the bottom of the Mariana Trench and the summit of Mount Everest. It requires chemicals that come from the production of global-warming fuels (like gas, coal and oil) for production, meaning we continue to rely on these for longer; toxins from the very slow degradation of plastic leach into waterways and soils, and burning plastics in incinerators releases toxic chemicals into the air. Plastic is indigestible, but the birds don’t know this, and will readily eat up that thing they see floating by or under a stone. Digestive complications can soon lead to starvation and then death.

But also, when it comes to disposing of it, do so properly – plastic can be recycled if it is kept separate from your organic and liquid waste, so clean and dry your waste plastic wherever you can and place it in covered bins to avoid scavengers eating it up, as they too can then become part of the food chain.

There are many things that can be done about plastic production in higher up levels of law-making, but for us down on the ground, we can all do our bit to make at least single-use plastics redundant.

There are simply dozens of conservation groups or organisations dedicated to raising awareness of the plight of birds with many successful plans for helping them carried out every year. Even if there are none physically near to you, just take a look online at who may be your closest, or join a national or international organisation and sign up for newsletters.

A small monthly, annual or one-off donation may seem inconsequential to you, but it’s more than zero, and all of those non-zeros from everybody else add up to a lot of funding.

From re-establishing grass and wetlands for migration stopover sites, lobbying corporations and governments to stop bad practice and curb pollutants, working with farmers and landowners to realise just a few simple land management changes can increase their yield and the biodiversity of their environment and so on.

These groups know how to engage their audience and frequently hold seminars, workshops and events to show you all sorts of things that can help birds. Often you can even join in, like taking part in bird surveys or bird ringing events, building dams and digging irrigation channels, hedge laying, beach cleans, making artificial nests and bird houses and so on.

Talk about birds, out loud, in the open, as often as you can. Talk to your family, your friends, your partner, your work colleagues, people on the bus, at the frozen food counter, in the doctor’s waiting room, at the newsstand, having your hair done, taking the dog for a walk, standing in line at a concert.

Talk about them all the time, become that mad bird woman or man, get a reputation, earn a nickname, wear your moniker with pride. The more you share your love of birds, the more opportunity there is for others to discover them and learn about all the issues they and we face together, and thus how much easier it is to help them, if we all step in together.

“Talk about them all the time, become that mad bird woman or man”