Why Do Birds ... 10 Most Googled Things About Birds 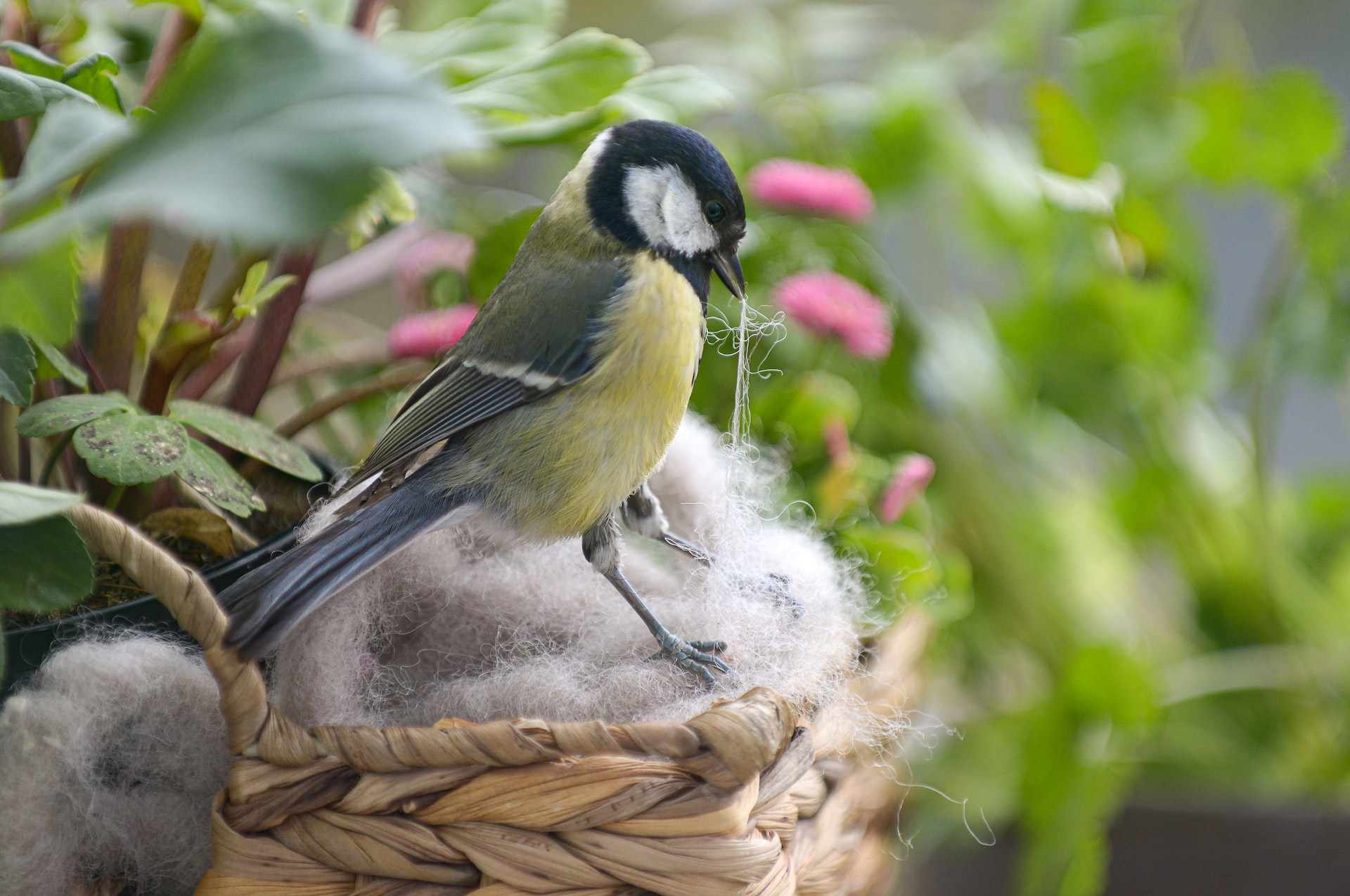 Google’s autocomplete feature can throw up some rather amusing questions as you begin to type your own search terms, and in a previous blog we looked at various possible scenarios such as how do birds pee and do birds fart. All very high-brow stuff! In today’s post, we revisit the famed search engine to see if anything has changed over the past two years of people asking daft, funny and serious facts about birds.

Yes, they indeed can, but the majority of the world’s bird species cannot swim and only go to water to drink. There are groups of birds known as waders and shorebirds that do spend an awful lot of time in the water, but they are not comfortable actually getting their heads in and splashing about. If you’ve ever seen a sanderling scurry like its life depended on it as it ran away from the crashing waves, then that’s because its life does depend on not getting wet – whilst there will be some waterproofing to their feathers, it won’t be very effective if they were to receive a full-on drenching, and it would take a long time for them to dry out, thus preventing flight.

That would make them vulnerable to predation and if they stayed wet long enough could even lead to starvation. Many birds are at serious risk of drowning, too, lacking the bodily attributes to escape – no hands for grabbing on to anything to help get out, and insubstantial feet to provide any surface area to aid propulsion upwards and away. But there are lots of bird species that practically spend most of their lives under the sea – penguins have flippers instead of wings, and they use these to propel themselves through the water. Other foot-propelled divers such as loons, grebes, and mergansers are quite happy zipping through the H2O hunting for food. Interesting facts, right?

Read more about their swimming abilities.

Studies during the past decade on the neurological networks of pigeons and crows have revealed that yes indeed, birds can recognise faces, as well as come to know our voices. Crows have long been renowned for their intelligence, but researching pigeons is a huge step forward as they are of course perfect study candidates on how they become familiar with us, living as we do practically side-by-side in large communities like towns and cities.

Do birds recognise their parents?

Whilst we’ll possibly never really know until that wonderful day comes when we can all talk to the animals, it is thought that the majority of bird species may well recognise their parents via some senses once they are born, but after a year of life they will no longer recall mum and dad.

For those species that are gregarious, that is live in groups and socially interact like geese, ducks, many corvids and cranes, getting to know ma and pa is second nature, as is knowing who your brothers and sisters are too. Migratory species who do so in groups are especially likely to know who is who and will choose to be nearer to family on the long journey ahead.

Wild birds should always remain thus, for the health and security of all, but we can’t deny there are those feel-good stories on social media where a magpie has nested in someone’s jumper for a season and then never gone far away, or a sick or injured chickadee appears to have developed a kinship with its savior. But do they enjoy being pets?

Birds who are kept as pets certainly seem to enjoy the interaction you can provide, but that could simply be a case of “what you know”; if they were made aware of what life was like on the outside, there is no guarantee that they wouldn’t grasp the chance and flee for a better life elsewhere. Don’t take it personally.

Why do birds sit on power lines?

Sitting here writing this blog in November in a partially renovated apartment, I feel a connection with wire-sitting birds, as I top up my hot water bottle and slide it under my icy feet. Birds will perch along a power line for the simple joy of warmth. An added benefit is that power lines, being high up in the sky, give a fantastic view of prey if you’re a hunter, or an early warning if you are the prey, and you can see the hunter coming.

Why do birds sing?

This is an interesting fact about birds that has been answered many times in many different ways by different people over the centuries. Ask an “old-school” scientist, and they’ll say to alert others to their territory and beat it before coming too close, and to attract a mate. Ask US philosopher and jazz musician David Rothenberg and increasingly more people, birds sing because they can, and even may well enjoy it.

The central premise to this theory is that, if singing is only functional, why have so many different forms? Why does the chaffinch sing a phrase or two when the nightingale sings the most elaborate compositions for literally hours on end? Why do starlings punctuate their song with mimicking human and mechanical noises? We like to think that birds sing because one day they opened up their beaks and this most beautiful noise came out, so they just kept doing it because it makes them happy.

Why do birds fly in circles?

The main driver behind circular formation flying is taking advantage of thermals, when the sun has warmed the earth enough, usually around lunchtime, and that rising column of air helps take the struggle out of flight, conserving energy. However, that theory gets blown out of the water when you see a madcap rush of pigeons go spiraling over the rooftops, wings flapping like crazy.

The most common theory for this is they are navigating, repeating fly-pasts to work out where they are. Pigeons have an enlarged section of their brains that can detect the magnetic field, so circular flying calibrates this compass. Frantic wing-flapping simply expedites this calibration.

How do birds deliver messages?

Our pals the pigeons again; plus if Harry Potter and Game of Thrones is anything to go by, owls and crows can be postmen too. Homing pigeons have been known to travel thousands of miles at an average speed of 50mph to get that love letter to the right recipient, and have been doing this since Egyptian times.

‍How they do it is by abusing their natural sense for where they should be. The first thing you do is t that pigeon on a train and take it away from its home, then when you let it go, they figure out where they are by using that weird brain, then they align using magnetoreception, and head right back again.

Would birds survive a nuclear war?

This is a simple case of yes and no. It depends entirely on where the blast site is. Anything within that radius is incinerated, and everything else outside of it can potentially go on to lead a long life, if a little addled by radiation poisoning. However, birds would of course be particularly vulnerable in the aftermath – with habitable territory greatly reduced, mass starvation would set in, and other jolly scenarios like that.

Notably, due to the lack of human interference in the radiation-affected area of Chernobyl, the number of plant and animal species is actually greater than before the accident, and some birds have even adapted to the higher radiation levels: several species have shown higher levels of antioxidants in their blood, which they use to mop up detrimental free radicals produced by radiation exposure.

Can any bird carry a human?

Aside from the ethics of making a bird carry a human, there are proven examples of ostriches and their human riders trotting about a race track all in the name of fun. But flying birds? No, there are no birds who have the skeletal and muscle physiology that could possibly tolerate carrying a human.

There have been reports around 100 years ago of eagles trying to make off with new-born babies, but they didn’t get very far, with the weight of even a toddler proving to be too much for their strength. However, if they were to get together and work as a team, who knows…

Do you have any burning bird-related questions you need answering? Drop us a line and we’ll do our best to get back to you. In the meantime, type in a few prepositions and nouns and see where that Google autocomplete takes you…