The Wings of Hope 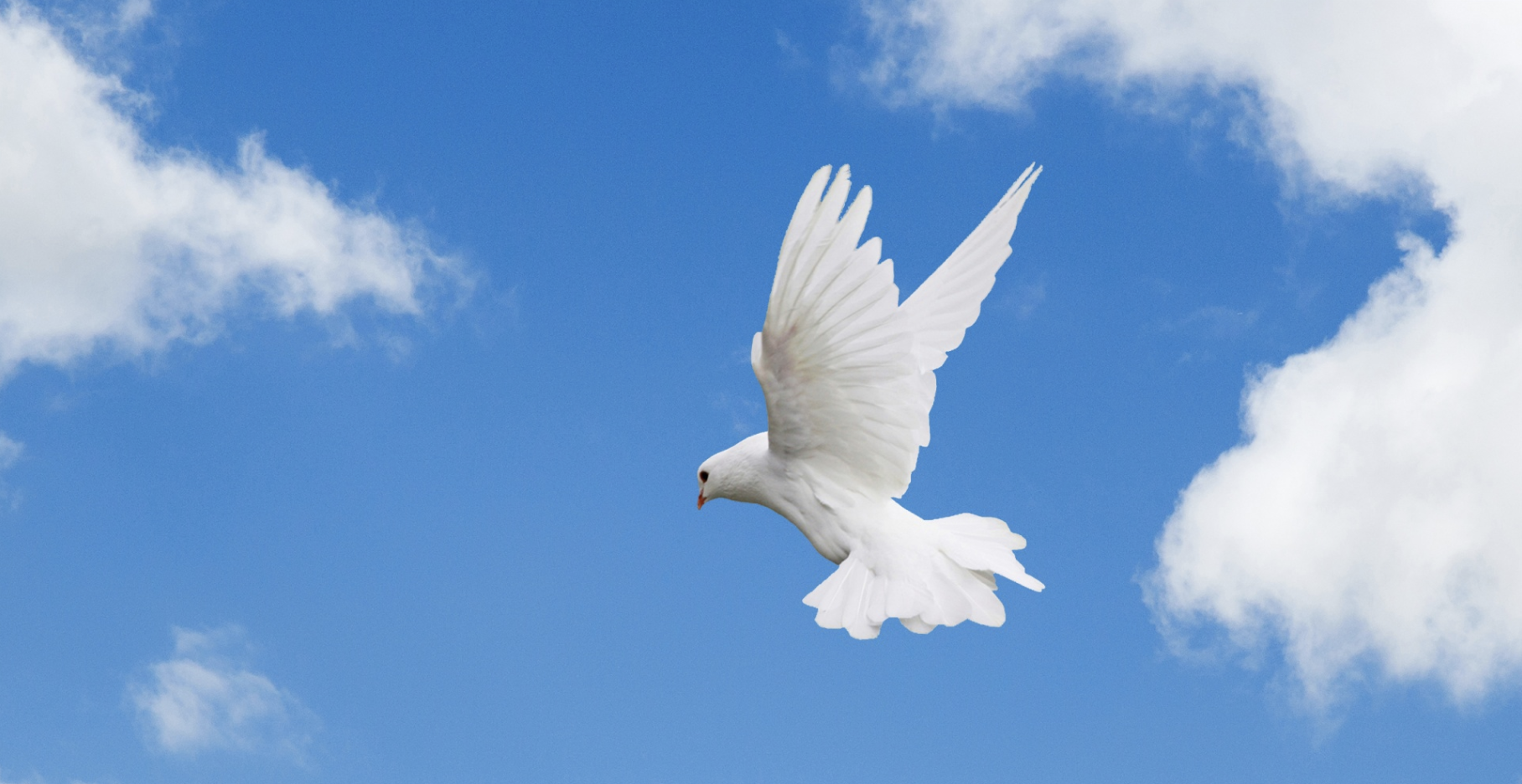 The first month of the year in the Gregorian calendar signifies many things – the end of seasonal parties and excess, a return to work for those fortunate to have jobs with time off to celebrate, and for many of us, a symbolic resetting of the clock: a new year, a new start. By their very nature, birds have come to symbolize these things. Today’s blog looks at some of those birds and the attributes they have that grants them this symbolism.

‍Emily Dickinson was a reclusive American poet who died in 1886, just 56 years old; during her lifetime she had ten poems published, but after her death, her sister Lavinia came across a cache of nearly 1,800 poems. Among them was the now globally celebrated poem “Hope is the Thing with Feathers”.

This three-stanza poem is a masterclass in meter, effect, and emotion, and is rightly studied every year on curricula throughout the educational sphere. Hope, Dickinson says, is within us, and perches there like a bird in our soul, singing throughout our lives, never asking for anything in return. Only the most catastrophic storm can silence its song, and all we need to do is listen to it.

A powerful metaphor, Dickinson’s bird of hope echoes throughout history. Birds have been used as symbols of freedom, hope, spirit, transition, and new opportunities since time immemorial, in every culture, in every era. The primary reason for this is their ability to fly, to be “free”, but even those birds that we strangely class as flightless, almost as if it were a disability, have come to symbolize great meaning. Let’s take a look at some of the more familiar and not so familiar species we hold as our saviors in dark times.

The delicate elegance, the gentle song and call, the demure look in its eyes; all these things make the – often white – dove the perfect bird to symbolize God’s love. In secular circles it also stands for peace and pacifism: especially in American politics, those who advocate for war are usually referred to as hawks, and those who object to violence as a solution are called doves.

Before this appropriation, however, the Ancient Greeks and Egyptians saw the dove as a sign of better days on the way, bright futures and prosperity for anyone whose house was chosen by a dove for their nesting site.

Often also a symbol of winter and Christmas in the New World because of the simple fact it looks stunning against the white snow (much like the red breast of the European robin in the Old-World countries), this beloved scarlet bird is also revered by Native Americans as a sign of new beginnings. Native American tribes had the belief that the red cardinal is a symbol of reincarnation and a new life.

They mate for life, so they also symbolize loyalty and forgiveness, and if you are seeking love, seeing one of these beautiful birds cross your path means romance is headed your way. The fact that the red, or northern, cardinal is known to start singing at dawn and continue until the sun sets just reinforces the meaning we place on this active songbird – hope can last the whole day through.

Those petrol blues and azure flashes are a marvel to behold, so it is little wonder that this bird has been assigned with some hefty responsibility in the world of human symbolism. They are noisy birds, and can also be quite aggressive, so they are often associated with effective communication, and staying firm in your position on something, confidence.

Once more, Native American lore portrays these birds as ensuring good luck for whoever crosses their path. Despite a reputation for being a bit rowdy, they are also perceived as friendly and inquisitive, and cheerful, meaning they are also good omens to be celebrated. Some tribes also believe that if you see a dead blue jay, it is a sign that you need to take control and turn your bad fortunes around.

This noisy and pushy little songbird has had a bad rap over the years throughout much of the western world. On that side of the globe, sparrows are thought to be anything from warnings of impending death, or the birds who take the souls to the heavens, or even symbols of lust in Egyptian folklore.

But in Indonesia, they love it when a sparrow flies into their homes – now, good luck and the will to restore and renew has been bestowed on the household. If they stay around to build a nest, love is in the air and soon a family member will find their perfect partner and wedding bells will be heard.

Another bird popular in the east and lauded for its personality is the crane. Their beauty and elegance have come to represent youthfulness, good fortune, and longevity in countries like Korea, China, Japan, and over in the west too, in parts of North America. Their ability to adapt and survive in some extreme conditions means they are resilient, resourceful, ready for whatever challenge heads their way..

The fact that they are also generalist feeders and their diet can switch between carnivorous and herbivorous means they have the skillset to manage when times are tough.

This may seem like an unlikely inclusion, but perhaps that’s because so few of us are aware of their meaning for many others across the world. Flight birds are usually bestowed with the powers of freedom and glory because they can soar high above the world; penguins belong to that class of “flightless” birds, the “less” part aiding condemnation throughout history.

To be -less something usually means inferior in some way, but if you’ve ever met a penguin, you’d be hard pushed to say they were a subordinate animal. These fascinating creatures are masters of a different kind of flight – underwater. Truly one of the world's most challenging environments, thousands of the world’s species are helpless when it comes to oceans and vast icy wastes.

Not so the penguin, which is why they are revered in many cultures as resilient, hardworking, community-focussed, determined, and fearless. They also represent hope to the Māori in New Zealand, and many tribes who lived long ago in Patagonia and the Tierra del Fuego.

Of course, all this symbolism is just that – we have projected our fears, desires and aspirations onto animals that can’t possibly, in the world of logical thinking, have any power over the way our lives will go. Or can they? If you see three birds in a row, you are apparently destined for some great adventure and change of circumstances – I recently saw three starlings on a telephone line, just blinking at me, and they stayed for a long time; later that day I’d won a raffle online and now some hiking apparel is on its way to me. Thanks, starlings! Mountains, here I come.