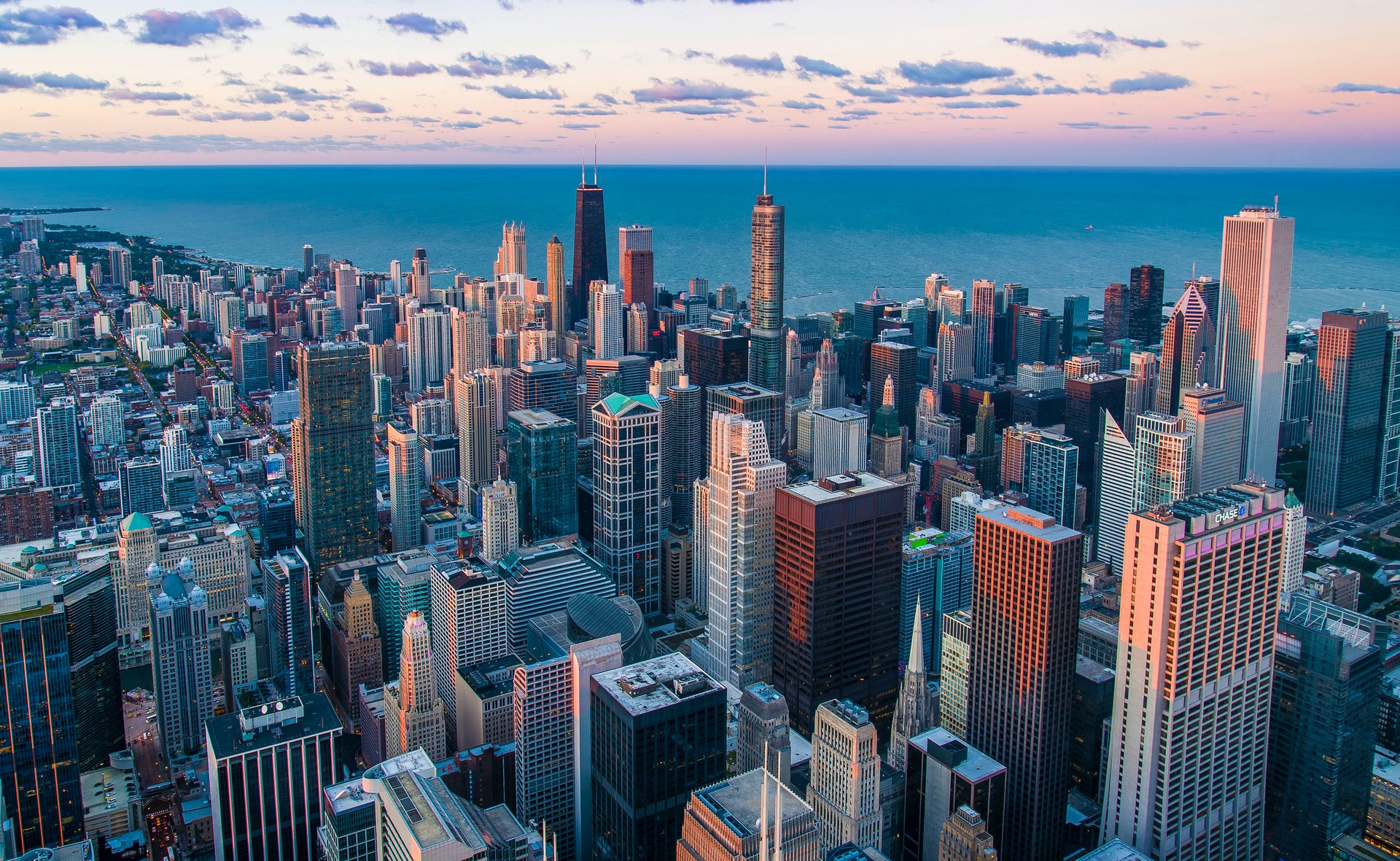 Early explorers spoke of lush nature and bird-filled skies. Since then, population growth, industry, and housing needs meant it was inevitable habitat would be lost. We look at types of this loss and some possible solutions to the damage before it is too late.

Imagine you’re coming home after a really long trip, you’re tired and hungry. But you don’t recognise the landscape, all the familiar trees have gone, and woah – there’s a shopping mall where your house used to be.

This is what over 50% of migrating birds have experienced in the last 30 years, according to a report released in 2015 by Australia’s Centre of Excellence for Environmental Decisions.

Despite the profound sadness of irreversible loss of an entire species, the knock-on ecological effects can be devastating.

When discussing habitat loss, new laws and conservation groups tend to focus on those species that are in peril, already on the brink of extinction.

This focus is of course understandable: despite the profound sadness of irreversible loss of an entire species, the knock-onecological effects can be devastating; everything is connected.

For the “common” birds, those classed as “least concern”, the dangers are less black and white and are therefore easily overlooked. But this does not diminish their importance nor mean there is no risk. Logic dictates: if it can happen to the dodo, it can be happen to the mallard.

Ecosystem health is also heavily dependent on these common species; the more numerous the species, the more roles they play in the biodiversity of the world: pollination, seed dispersal, insect monitoring, as well as making up the many tiers of food chains.

Studies all over the world have been carried out trying to project the future threat to these species, and one study in Australia found that 62% of their common species have already lost more than half of their native habitat.

Another study published by the EU in July this year shows that more and more farmers are converting land previously used for staples under low-intensity programmes to more profitable items such as olives and wine.

Areas known as agro-steppes throughout Europe, essential to birds like the great bustard, rollers and some kestrels, are being lost, either by weak enforcement, insufficient incentives, or just plain old short-term profit.

For purposes of understanding the extent and possible ways to tackle the issues, conservation groups and governments alike place habitat loss into three categories:

Deforestation has been in the public eye for more than 40 years, and recent public backlash accompanied by corporation’s desire to hang onto their customers led to some major co-ordinated efforts to hold logging companies to higher account.

However, this is still a big problem in many parts of the world, and pressure needs to continue.

For those areas that can’t be saved, we can help by funding the creation of sanctuaries.

Past forestry practices also lacked the benefit of what we now know of forest management.

Fire was suppressed in areas which needed periodic fires to regulate ecosystems, invasive species that were deliberately planted for future logging took over, and choked the diversity out, and even when trying their best at establishing polycultures, foresters neglected to maintain the multi-layers of a natural forest, from the vegetative ground cover to the canopy, with all the dead and dying things in-between, necessary for soil health.

We can restore many native forests to their former glory, basically replacing what is lost.

‍Old logging roads and clearings, now empty, can be replanted. For those areas that can’t be saved, we can help by funding the creation of sanctuaries for displaced birds. These safe havens mimic the natural habitats that allow animals to live without the threat of devastation.

Fragmentation can be avoided by introducing “green corridors”, unbroken tracts of land that are most useful to birds, such as the ones provided by farmers and landowners working with the RSPB in Devon, UK.

There, a 30-year project has finally achieved its goal of rekindling the cirl bunting population. Once widespread across the European continent, in the late 1980s surveys discovered that there were fewer than 118 pairs left, all solely existing in southwest England.Farming practices had all but eradicated this tiny bird, which relied on winter stubble to feed.

Through education and funding, the last survey a couple of years ago found that there are now over 1,050 pairs, a healthy number for cumulative increases in population.

The canary in the coal mine

The protection of wetlands began over 100 years ago, with some input coming from hunters.

Birds are the perfect indicator to how well an environment is doing. There are some types of birds who, barring a (still important) handful of species, are actually doing quite well, and those are the waders, the ducks and the geese and so on.

The reason for their improving success is simply this: their habitats were more easily identifiable and we couldn’t do much with them.

The protection of wetlands began over 100 years ago, with some input coming from hunters, who became concerned that there were less and less of their favourite bird to shoot at.

The actions that have resulted trying to rectify this situation have been on the whole remarkably well executed, with organisations such as Wetlands International and Ducks Unlimited, not only buying and protecting wetlands but also encouraging the creation of conservation on private land.

How can you help? Well, we’re glad you asked. Aside from a bit of an overhaul in your own tastes and choices for products available and making sure you vote in a representative that places education and the environment high on their list, here’s a few things you can do yourself:

These are just a few of the things you can do in your everyday lives that will go towards redressing habitat loss, whether you are able to see that effect or not. There are many resources online or in your local libraries that can help you find more. The birds will thank you. Good luck!