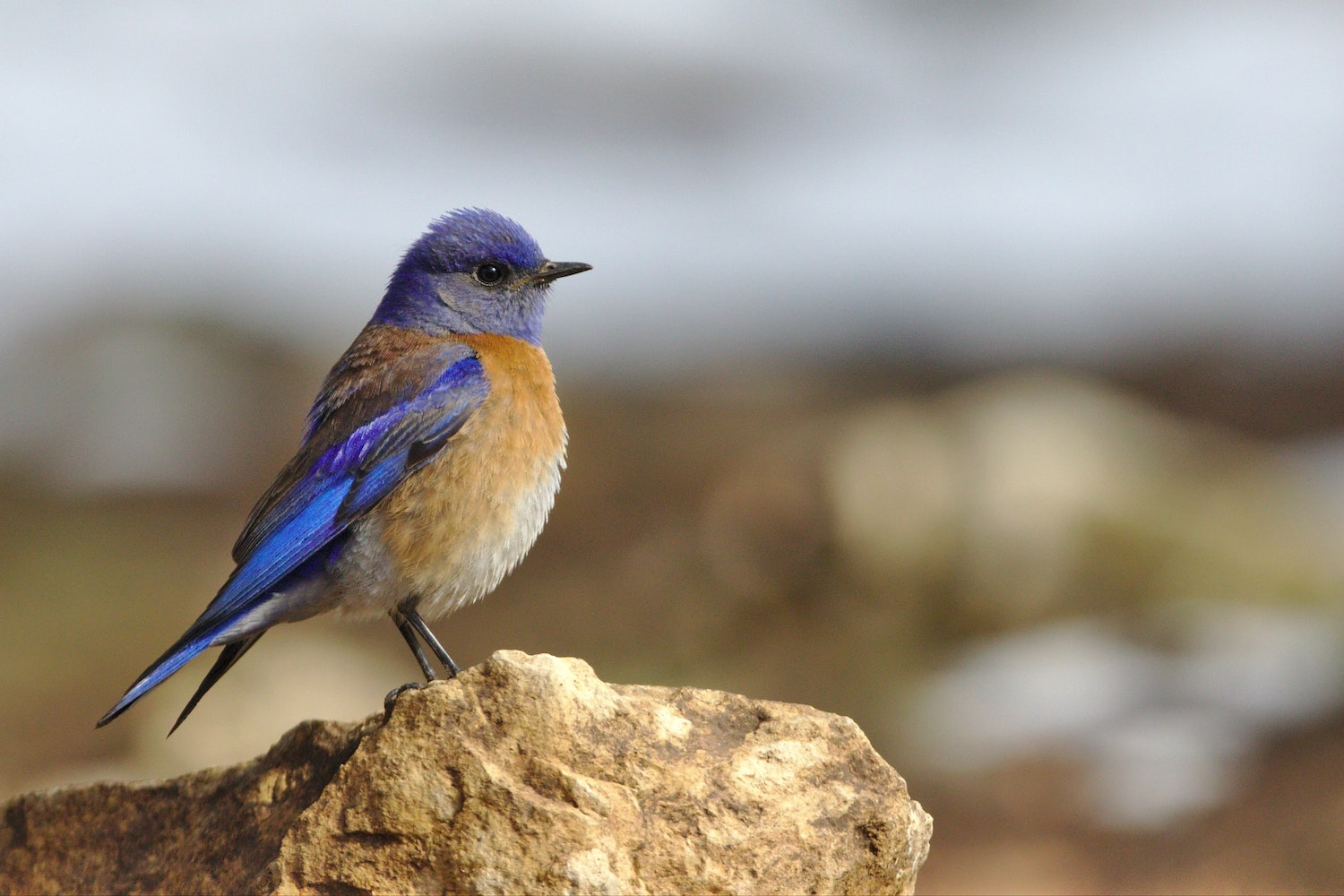 In the US, since the late 1800s, January 5 marks the celebration of National Bird Day, when people are invited to celebrate their love of birds. If we asked around the animal kingdom, chances are, there are some animals that would join in the celebration.

Though estimates vary, there are some 10,000 species of birds in the world, with each occupying a designated place on the food chain. However, some animals have figured out that life can be much easier with a little help from your friends, even if they happen to be from a different species. These are the animals that entertain so-called symbiotic relationships. The term is Ancient Greek for “living together” and is divided into three types: mutualism, where both organisms benefit from the exchange, commensalism, where one benefits and the other is not really harmed, nor helped, and parasitism, where the host is harmed.

Though not all relationships on this list are directly symbiotic, the broader natural world certainly benefits from every single one.

Woodpeckers, master nest hole excavators, unwittingly provide housing for a host of other smaller bird species. When they vacate their home, the opportunity to spend the winter in a cozy and warm environment is seized by the likes of bluebirds, chickadees, nuthatches, titmice, wrens, flickers and swallows.

Check out that bird sitting in a crocodile’s mouth… Silly bird, it’s going to get eaten! Or is it? The bird is called an Egyptian plover, or a crocodile plover, due to its frequent association with the fearsome predators. Who, as it turns out, frequently get meat stuck between their teeth and have no way of flossing. Enter plovers who happily perform the service and get a free meal out of it!

You may already be familiar with the term guano: the accumulation of bird (or bat or seal) droppings that is a fantastic fertilizer, namely due to its high levels of nitrogen (11–16%). Though excessive amounts of seagull poop everywhere may not sound all that great, it is precisely the ingredient to keeping coastal and marine vegetation healthy and lush.

We tend to give bees all the credit for pollinating flowers, but did you know that some birds are pollinators too? Hummingbirds, honeycreepers and honeyeaters are responsible for the pollination of everything from wildflowers and cacti to pineapples, nutmeg and bananas!

If you’re a small, relatively defenseless creature, it pays to make friends with someone much, much larger than you. Especially if that means you get to hang out on their back for most of your life. That is the relationship between oxpeckers and Cape buffalo. The birds spend most of their time eating the ticks and parasites from the buffalo’s body, and hissing when they sense potential danger, in return for a free meal and the safety provided by the host.

What do honey badgers and people have in common? We both rely on the help of honeyguides to find honey! In both cases, honeyguides will lead them to a hive — it is said that they even seek out human hunters and alert them that they have found a new one! This is mutualism at its finest, as honeyguides eat beeswax, but rely on humans and honey badgers to subdue the bees and dismantle their hive.

Many species of birds fill their beaks with seeds and store (or cache) them for later. In the case of blue jays, their treat of choice are acorns! Lucky for the oak trees, many of the hiding places will be forgotten by the birds. A single bird can be responsible for planting several thousand trees, and they are said to have been responsible for the spread of oak trees following the last glacial period.

Did you know that a vulture’s stomach is capable of digesting anthrax, tuberculosis and rabies? Talk about a strong stomach! This is due to the incredibly powerful acids found in their stomachs that are so strong, they even break down the prey’s DNA. More food for the vultures means less rotting carcasses laying around getting people and other animals sick. Everybody wins.

Birds’ appetite for insects of all kinds is a known benefit, especially for farmers who can use them as natural pest control agents. There is an agricultural area that specifically benefits from eastern bluebirds’ appetite for grape leafhoppers: vineyards. In fact, California’s Ridge Vineyards have gone so far as to exclusively rely on them for pest management, and to great success!

Though it might look like something straight out of a children’s cartoon, the relationship between ostriches and zebras is real and incredibly complementary. Both animals travel together and rely on the other’s senses to sense incoming danger: ostriches have wonderful eyesight but a terrible sense of smell and hearing, while zebras’ possess the exact opposite! Together, they make quite the dream team.