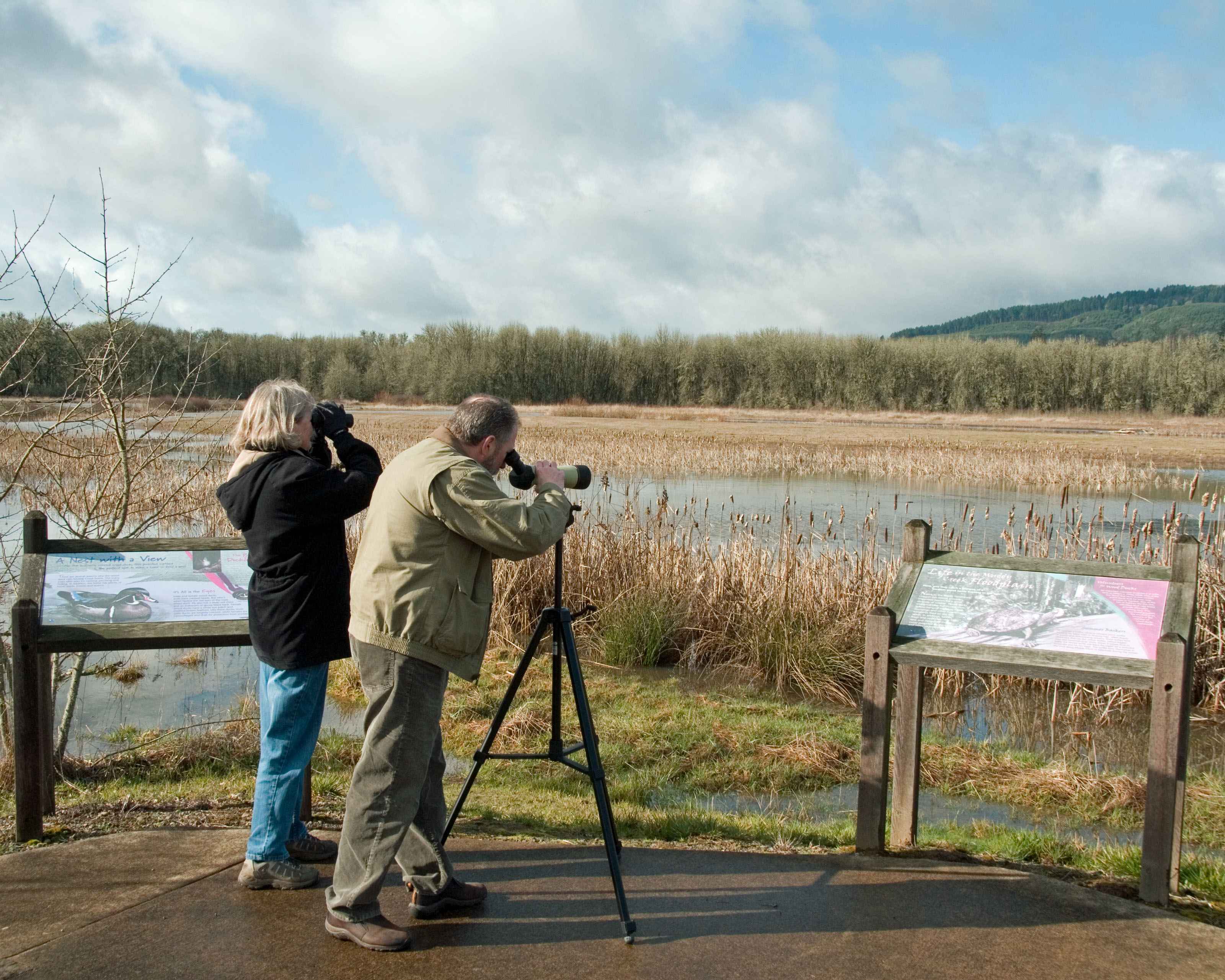 If you’ve ever taken part in an organised bird count, you’ll know the feeling of being part of something that will help potentially millions of birds all over the world. Bird counts have never been more popular or worthwhile, and the numbers don’t lie.

If you ever wondered what happened to your list of three nuthatches, eight goldfinches and ten great tits you submitted one chilly winter afternoon, now’s the time to find out.

We share our planet with so many birds, with a recent estimate putting it at around 50 billion, or 6 birds for every human. That study found that of all the known 9,700 or so species, only four were members of The Billion Club, that is, their estimated global population was over 1 billion.

The largest birding event the world had seen.

These are the House Sparrow (1.6 billion), the European Starling (1.3 billion), the Ring-billed Gull (1.2 billion), and the Barn Swallow (1.1 billion). Thousands of other species comprise very few individuals in comparison.

To calculate these figures, the researchers used data submitted by people like you and me who have contributed to the many bird counts that are held each year by organisations across the world. This data can be used to work out just why some species are so successful, whilst others are not, what may happen if the Four Billion Club kept growing, and how to help the non-members.

The very first international organisation dedicated to the protection of nature started life in London, UK in 1922 as the International Council for Bird Preservation. In 1993, this was rebranded as Birdlife International, which launched with an event stunning and bold in its vision, called World Birdwatch.

The aim of the event was to have as many people as possible go birdwatching at the same time, and count as many of the world’s species as possible, all over a single weekend in October.

Over 100 countries signed up, and four years after its inception, 184,376 people from 88 countries submitted information about 5,935 species, setting a Guinness World Record as the largest birding event the world had seen.

At the same time as World Birdwatch was created, some BirdLife Partners decided to create an additional reporting system that would provide an overview of the numbers of observed birds, events and of the participating people in European and further afield nations, and so EuroBirdWatch was born.

On the 9th and 10th October 1993, as birds began to fly south, birders and scientists throughout Europe and Central Asia came together to observe, count and map the migration routes and monitor the migratory behaviour of so many species.

Media interest was thirsty, and the coverage eventually encouraged 17,119 citizens from 17 countries to take part in the 1,812 events spread across the land mass, and 5 million birds were counted.

Thousands of you have contributed to this massive citizen science project for almost 30 years. Although 2020 was a quieter year (for some reason), the event was back in sWing in 2021, with people from 35 countries taking part in 1,865 organised events.

28,104 people submitted information, observing a collective 7 million + birds. Russia held the most events at 795, the most people to take part in any one country was in Hungary at 5,415, and the country with the most observed birds was Finland with 1,550,000 birds. These are some amazing statistics, but what happens to the data once it is submitted?

Bird populations constantly change, and no single scientist could keep track of them all, which is why this joint data submission from thousands of people helps so many organisations at once.

The complicated migratory patterns of species all around the world can be mapped using a combination of weather radar and the results of bird counts across known locations of migratory flyways. Migrating birds rarely make the journey in one go, they will take a break at the same locations each year, known as stopover sites.

Thousands of you have contributed to this massive citizen science project.

If numbers start to decline at a historically popular stopover site, scientists can focus on that specific location and see if anything has happened to the environment there, to see if the food and water sources and natural habitat can still support those expected numbers.

If not, the reason why often becomes very clear quite quickly, either as a result of some form of pollution, or development, meaning the site simply no longer exists, and birds are having to find elsewhere.

If that is the case, then we need to know where they have gone to, as there is a likelihood that their relocation has a knock-on effect and could impact on the existing environment there.

The consequences of that then have other far-reaching implications, and so on. Rather than try and mitigate what is happening, recommendations can be made with enough back-up data to evaluate the original stopover site and protect it, with the hopeful possibility of birds returning there one day. Otherwise, we will just end up trying to put out a fire with gasoline.

Fluctuating bird populations show implications for all ecosystems which is incredibly useful when trying to understand other phenomena. For example, bird count data has been particularly instrumental in the compilation of climate change reports.

We just end up trying to put out a fire with gasoline.

One result from EuroBirdWatch that originally surprised many not familiar with the country was the abundance of flamingos in Turkey.

Turkey is home to Lake Tuz, one of the world’s largest hypersaline lakes. The lake is sometimes known as the “pink lake” for its rosy hue, a result of increased salt levels and a type of algae present in the waters.

Its high salt content makes it an ideal breeding ground for some migratory bird species, and that includes the flamingos which appear in high numbers in the spring and summer after spending winter in Africa.

In 2019, more than 20 thousand flamingo chicks hatched in Lake Tuz, a fantastic record and a good sign for the species. But distressingly in the summer of 2021, thousands of baby and adult flamingo corpses were found on the dried up lake bed.

The lake is shallow to begin with, and water levels had gotten so low that all the algae had died, thus so had the flamingos, starved to death. It is thought that this is the result of a combination of poor irrigation practices, climate change leading to drought, and a boost in numbers of birds there as a result of 2020’s tourism downturn during the pandemic; more birds felt comfortable coming by as less humans were there to disturb them.

Due to less rainfall and higher temperatures in early 2021 than normal, there was increased water use in the region: reports state that local villagers had built makeshift dams and conduits to divert water from the lake into their fields.

Whilst the contributing factors and solutions to this tragedy will take a long time to fathom out, this location is now the focus for many researchers, and all eyes will be on the data from subsequent counts to ensure all is being done to protect this vital habitat and reinvigorate the flamingo population.

The lake was already designated as a special protected area by the Turkish government in 2000, and it has now been submitted to UNESCO to be recognised as a potential World Heritage site. You can guarantee that any future information gathered by bird counts will be crucial to this consideration.

Aside from the larger scope of global research, when we observe something for a purpose, we often tend to look at it more closely, and can notice certain things we may not have seen during a passing glance.

Bird illnesses are easily transmitted among bird populations that are gregarious, that is, social, or those who live in cross-species environments like songbirds.

It is much easier to see if any particular bird is experiencing difficulties during a bird count, valuable information that can be used to take action to stem a disease before it takes hold of the local population and, God forbid, further afield.

And lastly, never forget that watching birds during a bird count event means not only do you help the birds of the world more than you’ll ever know, you also get to experience the joy of taking some time for yourself in nature, slowing down, sitting still, and just counting.