Back to tales
Birdwatching
,
Wellness
,

Happiness And Birdwatching – Are The Two Connected? 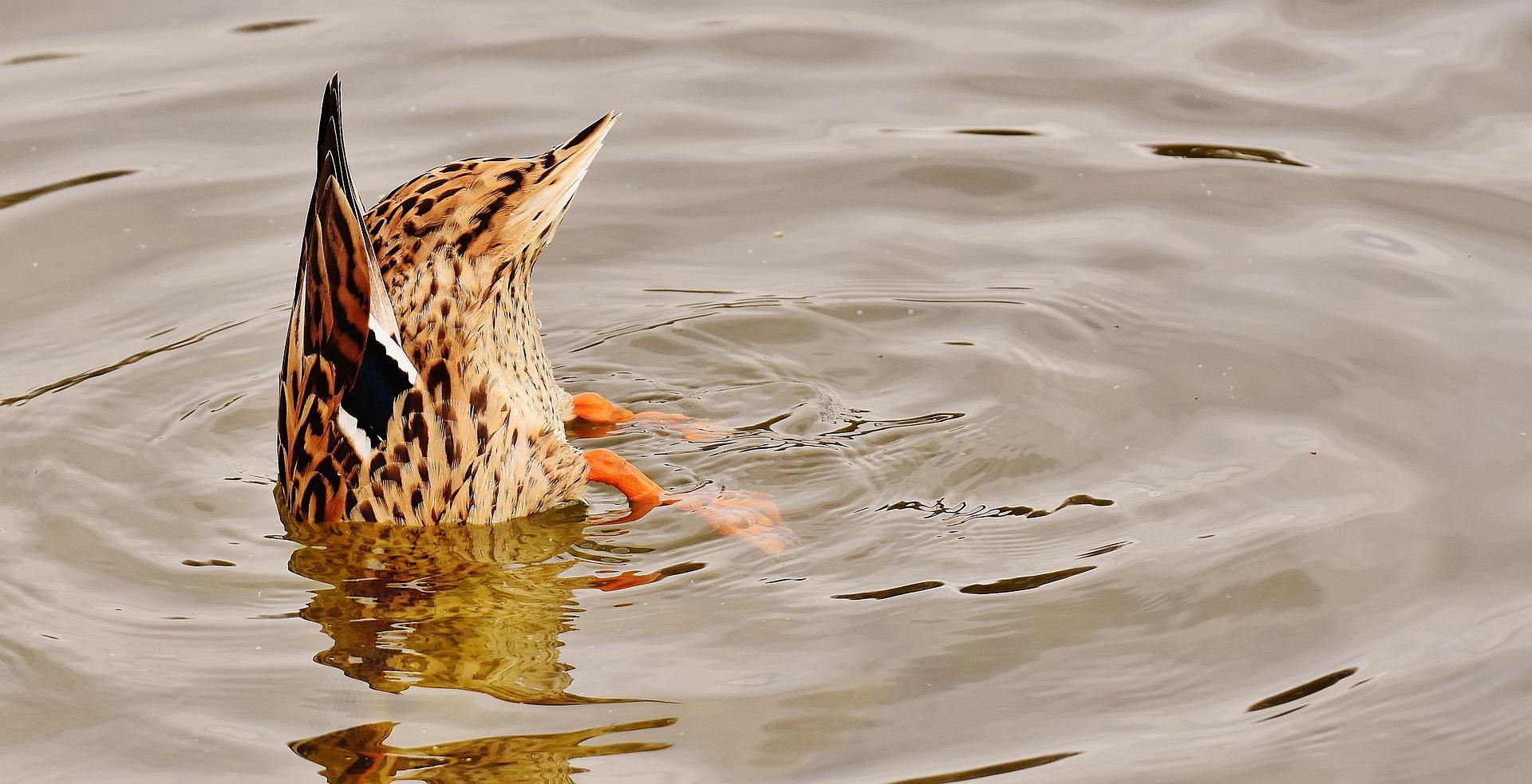 The connection between relaxing and nature is well known: when we need a break, an urge to go on holiday can be overwhelming. But when this isn’t possible, how you can bring some zen to your life? Just look for wings in the hedgerows…

Mindfulness has been a buzz word of our age since the 1980s, although its origins date back to the philosophies of Buddhism. But what does it mean? Put simply, it means to be in a state of awareness about something. To expand, it means whilst calmly accepting your emotions, thoughts and sensations still exist, to focus on nothing else but what is before you.

Mindfulness… what does it mean? Put simply, it means to be in a state of awareness about something.

Of course, nothing that brings inner calm is quite so straightforward. Many other factors are involved, but the first step is the most important, and once you have acknowledged that there are things that can be done to bring some peace into your life, birdwatching is a very simple activity that requires no qualifications, appointments, or medication.

Whilst all of those things can also undeniably help, you can quite quickly find that just taking some time to observe the birds outside, even 30 minutes a day, will help you shed the stresses of everyday life.

A joint study between the UK’s Exeter University, the British Ornithology Trust and The University of Queensland, Australia, discovered that high levels of mental distress and anxiety felt most noticeably in the mornings were significantly reduced by a couple hours of watching the birds in the afternoon.

(The afternoon was monitored as there are less birds visible at that time, and thus gave a realistic average of bird visibility across the entire day). The studies also showed that the type of bird you see doesn’t matter, it’s the time spent watching them that does the trick.

Birdwatching is a very simple activity that requires no qualifications, appointments, or medication.

In 2005, the critically acclaimed journalist and author Richard Louv coined the phrase “Nature Deficit Disorder”, and while this is not a medically recognised condition – yet – it is globally accepted as ringing true with laypeople and scientists alike. The British conservation organisation the Royal Society for Protection of Birds (RSPB) has been working with UK’s National Health Service and Partnership Trusts to establish outreach programmes with local doctors and care homes, to help those people struggling with anxiety and depression to get out more and enjoy the environment around us, smell the smells, watch the birds.

One of the authors of a report for the RSPB, the aptly named Dr William Bird, described the countryside “as a great outpatient department whose therapeutic value is yet to be fully realised”.

Similarly, the RSPB and other international organisations are striving to work with local housing developers, to investigate the role of biodiversity on health and wellbeing, with the aim being to compensate the removal of one green site with the introduction of another. Trying to establish a sort of Village Green Preservation Society, if you like.

As we head into the change of the seasons, now is the perfect time to prepare for some excellent birdwatching.

Investing in a bird feeder will usually reveal the birds to you pretty soon. Birds can take a few days to smell out your new tuck shop of goodies, but once they’ve found it, word gets out pretty quickly, and any returning migrants that knew your area before are thinking about nothing but those sunflower seeds as they near their destination.

Buying yourself a pair of binoculars is never a waste, either, and you don’t need to have the top of the range pair to do this justice, in fact some high spec ones won’t help you at all. There are many decent models out there for all budgets, and if you’re starting out, you just need to make sure you get an appropriate magnification.

To do that, you only need to understand what the two numbers mean: the first number is how many times the object is magnified, and the second means the circumference of the lens itself. The best ratio to use for birdwatching is 1:5. Looking at a common binocular size, 7 x 35 is perfect – 7 goes into 35 five times. Likewise, 8 x 40, and 10 x 50 are all suitable.

‍If you don’t have your own green space at home, then a little research will often reveal some suitable places nearby, like a park to sit in, and watch the pigeons strut and the newly arrived redwings forage under fallen leaves, or a canal or riverside walk, marvelling at the common merganser or grey heron mingled in with the mallards and coots.

‍A stretch of cliff or beach is an ideal spot to watch for those incoming seabirds, usually around late afternoon or dusk, after a day’s fishing.

Even if you can only see concrete and glass around you, seek out the urban hideouts of the birds that now call our landscape their home – the peregrines circling the church bell tower, the jackdaws ‘tchack’ing at each other on the rooftops, the wagtails noisily roosting at dusk in the caged trees along the high street, the squabbling sparrows pecking for discarded carbs outside McDonalds.

You’ll gain some fascinating knowledge as well as a wider sense of perspective.

Some people say that they can’t sit still for long enough, and if so, then ask yourself why. What is it that prevents you from kicking back for a while? Do you have a deadline, or need to be somewhere else? Then go and do those things: but try keeping birdwatching as a reward for when you’ve done.

Other people find that realising they actually know very little about birds frustrates them and presents itself as a barrier. Nowadays, there are endless resources online or in your local area: you’ll probably find a birding group or a nature reserve where you can ask questions somewhere close by.

Also, using our information in other blog posts can help you overcome that frustration, and once you have just the teensiest bit of knowledge about the birds around you, you’ll gain some fascinating knowledge as well as a wider sense of perspective, and it won’t be long until you start to piece together both yours and birds’ place in the shared world.

Never forget it can be fun too – watching birds can be massively entertaining, as anyone who has seen a duck strive to eat weeds from the bottom of a river can tell you.

‍Relaxation, learning, and laughing – birdwatching can only be a good thing.