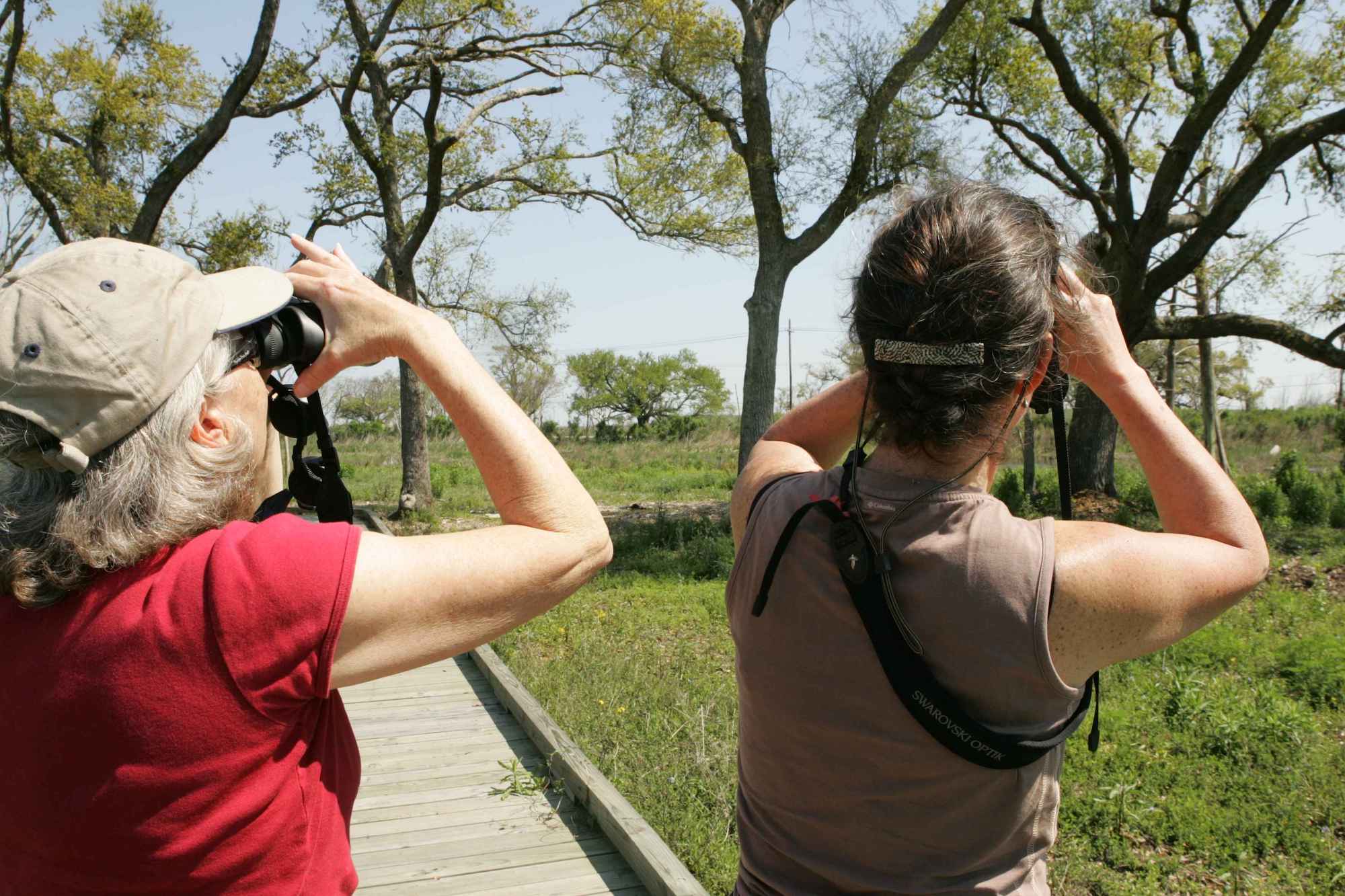 Many organisations across the world actively encourage you to join in a bird count to help them monitor numbers and follow up on any concerning results. In the USA, this continent-wide effort is helmed efficiently and with increasingly stunning results.

The pandemic did many things to our lives, and rather than focus on the bad, we are delighted to see that one amazing thing that came out of it was a monumental surge in people taking up birdwatching as a hobby, or reigniting their past interest and following it back up again with vigour.

Thousands of you crept literally out of the woodwork, emerging from your houses to stock up feeders in your yards, or take to the lanes and routes of your immediate surroundings to explore what had always been so close but largely undiscovered, until you had no choice but to visit it.

This explosion of participants in the wonderful pastime of birdwatching had wonderful consequences, not least of which were improved mental and physical health for many people whose physical activity and mindfulness had become buzz words of a life no longer accessible, bogged down in the 9-5 money-making world of commerce.

Another plus of this surge in interest was people finding out more about all of the connected things to birdwatching, like the environment, climate change, how other species interact with birds and the world, and a greater understanding about how our towns and cities have been historically less than welcoming to our avian pals, and realising that needs to change, and we can all do our part.

Thousands of you crept literally out of the woodwork.

We know this further interest has happened, as over the past 18 months or so, societies and organisations have been reporting back a massive uptick in subscriptions to their sites and newsletters, downloading apps, visiting nature reserves, buying decals or coloured strings and beads to hang in windows to break up reflective surfaces, and an upswell in online chatter about Lights Out.

One thing that is irrefutable is the hard evidence of the participation of thousands more of you to the many birding events that have always been held but largely ignored except by the diehard few in the past.

The Cornell Lab for Ornithology based in Ithaca, New York, is one of the many organisations that has been coordinating mass bird counting events for many years.

This is when citizens of the world are invited to dedicate just a small part of their day to observing and counting the birds that they see wherever the people happen to be, then submitting that information online into a single huge database, managed by eBird.

There are certain snippets of info they need to know when you tell them about your birds, such as the habitat, time of day, weather and so on, but on the whole it is a seamless process, made far simpler by presenting you with a list of birds likely to appear in your region, which you then select and tally the number of.

Societies and organisations have been reporting back a massive uptick in subscriptions.

There are two large biannual events that should be earmarked on every birder’s calendar, as people from all over the world are invited to take part. In May, there is the Global Big Day and World Migratory Bird Day (WMBD), and in October, Global Birding Weekend incorporates the October Big Day, held in tandem with another WMBD.

The Global events are the brainchild of Tim Appleton MBE, a British birdwatcher keen to unite birders everywhere, a man fully aware of the power of citizen science, who now works in collaboration with eBird, Birdlife International, Zeiss, and Swarovski Optics to bring the events to life.

The Migratory Days started in 2006 and are organised by a partnership between UN treaties - the Convention on the Conservation of Migratory Species of Wild Animals (CMS), the African-Eurasian Migratory Waterbird Agreement (AEWA), and the non-profit organization, Environment for the Americas (EFTA).

New world records were set in both events in 2021, for the sheer numbers participating and the number of birds observed, and truly staggering, highly beneficial amounts of info were submitted, probably from you, dear reader.

In May, four records were set – 51,000 people took part, the greatest number of birders ever in an organised event, from the highest number of countries to take part, at 192, all reporting more checklists AND more species than ever before.

Quite magnificently, there were also 1,005,014,471 observations of birds around the world, crossing the billionth marker for the first time (if you wanted to know, the 1 billionth observation was an Australasian Swamphen, submitted by Heidi Krajewski).

51,000 people took part, the greatest number of birders ever in an organised event.

Similar breath-taking numbers happened in October too, with almost 33,000 people from 195 countries submitting 7,269 species in one day, making this the most successful October Birding Day ever. 43,153 photos and 1,170 audio recordings of birds across the globe were uploaded to eBird, making this site a truly go-to resource for all bird lovers out there.

If you want to know more about the events that take place, many of which are online such as seminars and talks, birding technique courses, regional explorations and highlights, and so much more, it really is worth signing up to the newsletters or following these organisations on social media. For more information about World Migratory Bird Day, click here, and to get info about the Global Birding events you can look at Tim Appleton’s website, here.

If you’ve never taken part in a bird count before, we simply can’t express enough how vital it is you change that right now.

As well as being fun and helping you take some time for yourself, with today’s technology and the ease with which we can take photographs and recordings of birds in their natural habitat, and then upload them to a swirling gigantic database packed full of information, we heartily encourage you to take a look at these websites and the events they promote.

If technology is not your forte, never be too afraid to ask someone, (birders tend to be helpful people) and of course there is absolutely no harm in keeping your own hand-written notes and records for others to look at.

All information is knowledge, and the more people take part, the more we learn about the birds, ergo the more we come to understand the crucial, interconnected mechanisms of our environment, and how we can all stay healthy and thrive.