Back to tales
Trivia
, 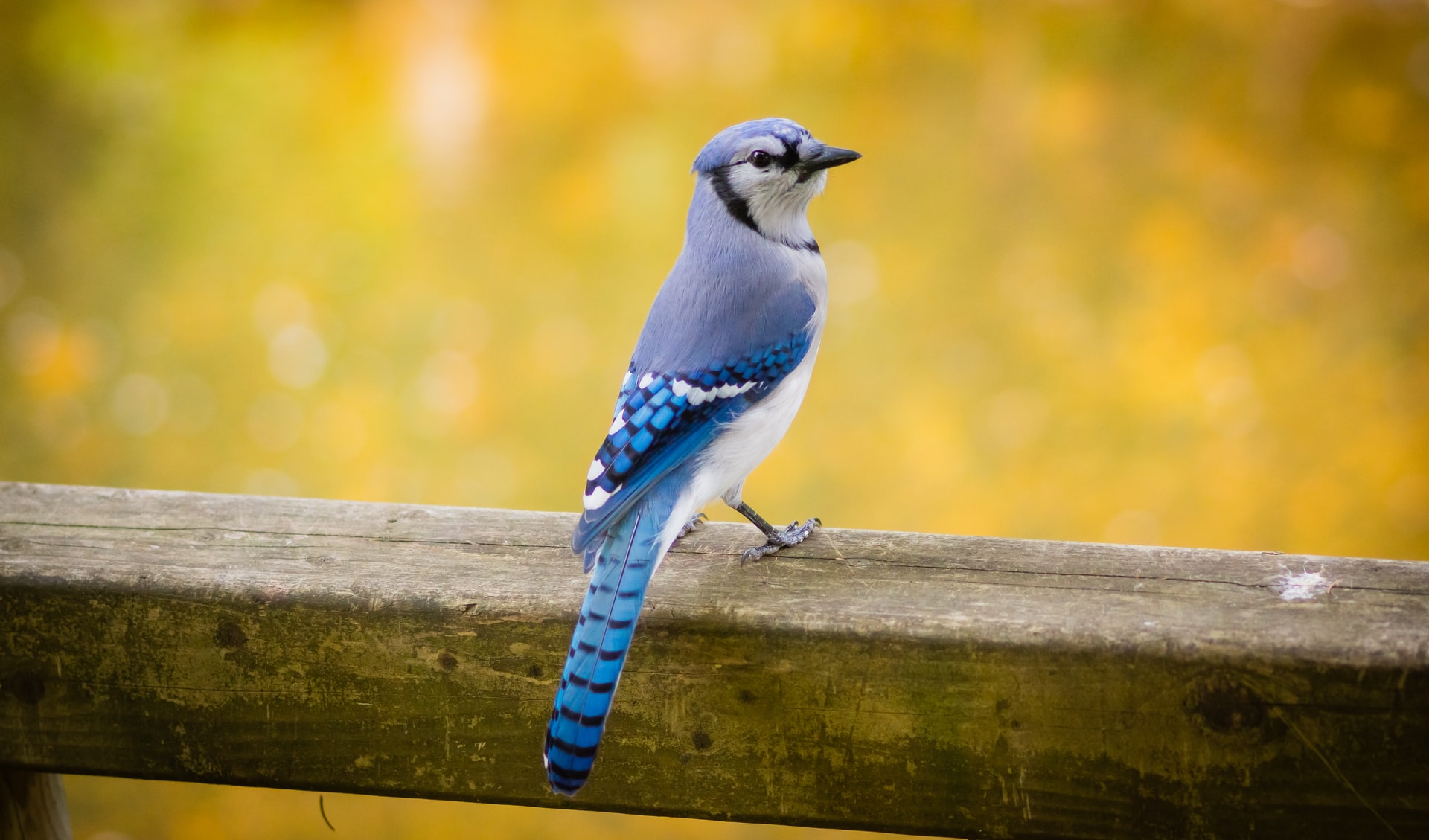 Every culture in the world holds the belief that the presence of something specific can influence events for the better and that your luck will turn if only so and so was here. Today we look at three of those birds who feature as these bringers of glad tidings.

Myths and folklore abound with dark omens in the form of a bird: if a Roman soldier saw or heard an owl in daylight, they would be dead by the end of the day, crows gathering on the roof mean a death in the family is imminent; whatever you do, do not shoot that albatross.

But certain birds also bring us luck, so it is believed. Some may opt for a rabbit’s foot tied about the waist, or a shamrock pressed between the pages of a favourite book, but many cultures see the sign of certain feathers as their just and apt reward that has been a long time coming.

This Christmas favourite in the USA, the Northern or Red cardinal is regarded as one of the best that money can’t buy. Symbolising warmth, vitality and joy, it is thought that seeing one of these birds will bring you all of the above and more.

Frequently depicted on greetings cards in December for the holiday season owing to the stark beauty of the blood-red plumage against the dazzling white ofwinter snow, these birds are also a sign that Spring is on the way, a time of year inextricably linked in the human psyche as one of rebirth and a chance to start again and do more worthwhile things from now on – good health, good attitude, good vibes only.

Whatever you do, do not shoot that albatross.

Native Americans believed that your fortunes would turn up rosy within 12 days of seeing one. Some cultures point to the fact that the word “cardinal” has its roots in the Latin for “hinge” , saying this points to the bird being seen as a messenger from and to the spirits – they act as a hinge or doorway between the twin worlds of the living and dead, relaying well-wishes between the departed to the living for comfort and solace.

The fact that it’s also one of the most stylish birds going, this makes the cardinal a very well-rounded and adored little package. They absolutely love white milo, safflower and black sunflower seeds, so put these out in your yard and they will light up your day like a flame in the dark.

Everyone loves a blue jay: these perky little guys are so beautiful to look at, as you can see in our cover image, that it figures they hold their own mythology of fortune and happiness. Native Americans believe that if you see one on the path ahead of you, it is is a sign that you’re headed in the right direction.

The blue feathers of the blue jay against the blue sky represent a double clarity and a clear inner vision. Despite there being no actual mention of them in the Bible, many devout Christians in America believe that blue jays are signs from God and to see one near or at your property means good things are coming.

The Aztecs believed they were the messengers of their feathered serpent god Quetzalcoatl and symbolize good-natured mischief, helping out humans in a roundabout if cheeky way.

They are very inquisitive birds, excellent mimics, and are drawn to shiny things. As they are gregarious, meaning they hang out in groups, they also represent community and support for your neighbours. Preferring to eat from platform feeders rather than ones that can swing about, they love peanuts, acorns, sunflower seeds and even suet.

One bird that has seen a somewhat unfair amount of oscillation in favour throughout its history is the Eurasian magpie.

Often maligned in recent times, the magpie has held a place in the hearts of many as being a good omen bird for centuries, across most cultures. It was believed that they could tell the future, and that they only appear when something good is about to happen.

It is a sign that you’re headed in the right direction.

As their behaviour has become more studied, it is clear they are exceptionally intelligent birds, like all corvids, but they are predatory and will kill and eat the eggs of many songbirds, casting them in a bad light for a lot of people despite this just being part of nature and pretty much what every other animal does to something else.

Perhaps their size, distinctive stark call and striking plumage, black and white shot through with petrol blues, makes us notice them and their behaviour more.

The old nursery rhyme about seeing one was to invite sorrow but two would bring joy and so on in its current form is an updated version of a simple four-line rhyme from 1780:

One for sorrow,
Two for mirth,
Three for a funeral,
And four for birth.‍

There are many regional variations across the world, and the song see-saws between good and bad fortune, as is life. It is often thought you can waylay the bad luck if you see just the one, however, by greeting it with a tip of your hat or a salute and asking how the wife is.

Superstition of all hues surrounds this bird, but before the height of Christianity they were most often regarded as shamans or messengers with brilliant minds and the power of reason, living as they do in large, usually harmonious groups.

Their alter-ego as a thief, however, is ill-founded, and most likely stemmed from religious suspicion to their alleged supernatural abilities. This perspective was embedded in the public consciousness by Rossini’s 1815 opera, The Thieving Magpie, which tells of the plight of an innocent housemaid accused of stealing the family silver, when in fact it was a sinister church tower-dwelling magpie all along.

This belief that they covet your treasure helped justify the mass hunting parties in the Victorian era that almost led to their extinction.

A recent study by Exeter University, UK, however, debunked this once and for all – they are actually very nervous of such objects, and prefer to stay away. Hopefully their former mantle of intelligent bringer of wealth and happy times will replace the old character assassination in time.

Their alter-ego as a thief, however, is ill-founded.

If you’d like to see more of these fascinating birds in your garden, like jays, they love acorns and nuts, and fruit like cored apples, pears and raisins, plus seeds of all kinds. They are omnivores, and eat beetles, spiders, worms, caterpillars, voles, other birds as mentioned, but in winter they prefer grains and berries.

There are many birds that symbolise love, honour, wealth, joy, longevity and purpose, too many to cover in just one article, and of course there is always the viewpoint that it’s not possible for a bird to symbolise anything other than being a bird; but for every belief that a bird is bad, there is a strong likelihood that it is started off being good, for birds have always been regarded as free and otherworldly, worthy of our reverence and respect.

Further research and an open mind will often reveal the true intention of any fear behind the feathers.