Whoo-ooo Wants to See an Owl? 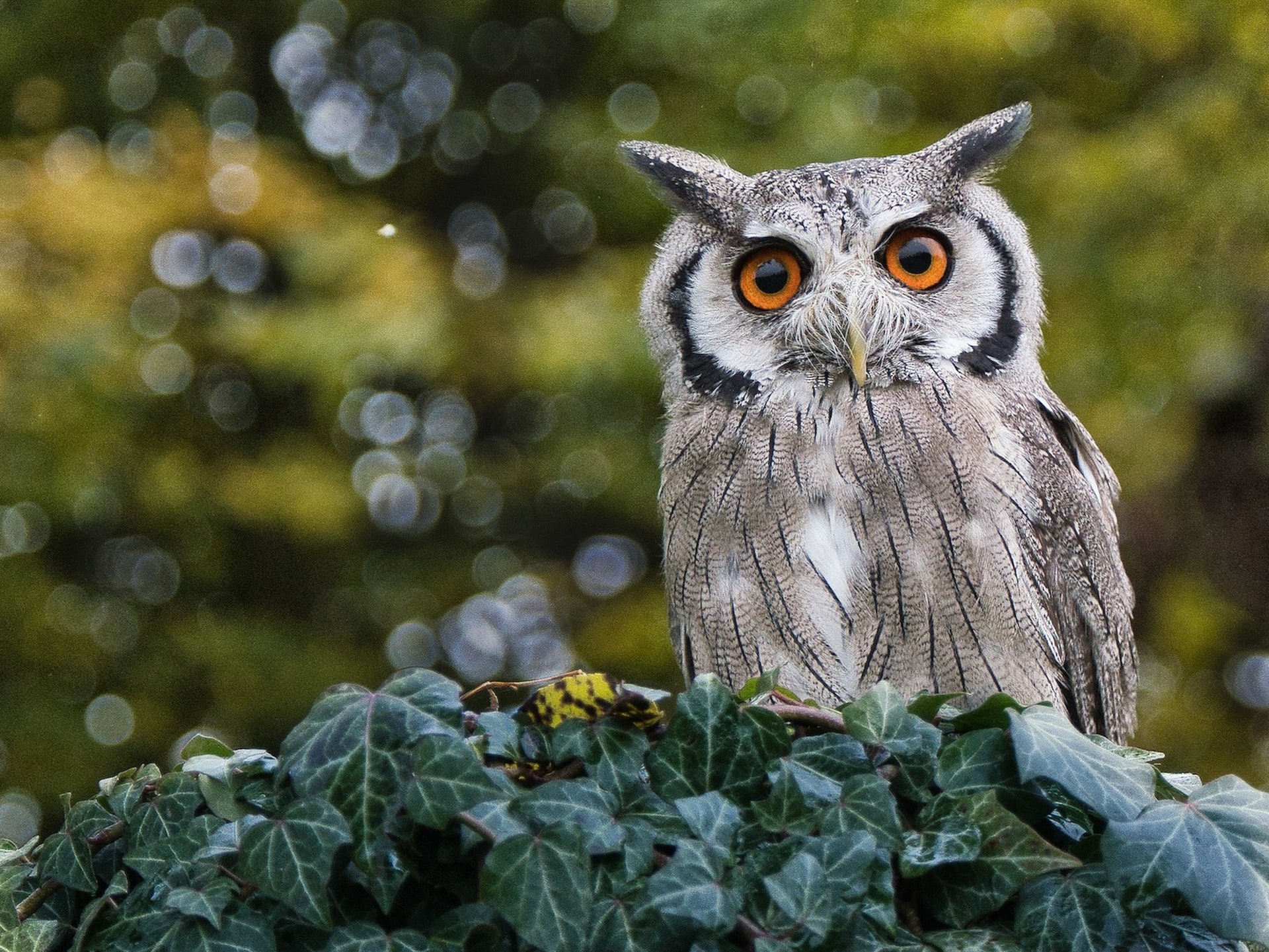 Owls are quite simply one of the most enigmatic bird species out there, and lots of us would love to see one. Some people even dedicate their lives to understanding these super-hunters. Studying them is one thing, but how do you even spot them in the first place?

By their very nature, owls are some of the least visible yet abundant birds in the world. As with all bird and wild animal species, the double whammy of climate change and habitat loss is taking its toll on the survival prospects of all owls, but on the whole their numbers are, for the moment at least, reasonably stable.

There are around 250 species of owl worldwide and they inhabit every part of the globe except Antarctica. These species are divided into two families – 20 of them are in the Barn Owl or Tytonidae family, whose heart- or V-shaped faces determine their allocation, and the rest of the species with round faces reside in the “true” owl category, the Strigidae family.

The majority of all owl species hunt at night, but there are those who do so during the day and rest at night (diurnal), and those who hunt at dusk and dawn (crepuscular); the timing of the hunt depends simply on when dinner happens to be out and about.

In some parts of the world, it can be a fairly regular sight to see an owl in daylight, such as the northern hawk owl and the northern pygmy owl, with the former found in many northern latitudes such as the USA (particularly Alaska), Canada, and Siberia, and the latter in most north-eastern parts of the North Americas but also down to Mexico.

It’s also not uncommon, if you dress up warmly, to spot a snowy owl across much of the northern reaches of North America, Canada, Greenland, Iceland, the British Isles, Scandinavia, Russia, and the far east of Siberia.

But for the rest of us who live lower than 60° latitude, being able to see owls usually means you’d need to be up way past your bedtime, and even then, it’s pretty hard to do, what with it being dark.

In some parts of the world, it can be a fairly regular sight to see an owl in daylight.

However, there are a number of things we list below that you can do that will immensely increase your chances of seeing these wonderful beasts, making owl-spotting actually easier than you think.

‍1.) Keep an eye on the night-time weather and lunar cycle. We aren’t that great at seeing in the dark, although you can practise your “night eyes” by spending a few nights sat outside as the night falls. You will get better at seeing movement in relative darkness after a while, trust us. But failing that, choosing a cloudless night with a moon that is either full or either side to half-full is best.

It doesn’t always have to be clear, either: sometimes those nights that hold a very high haze, usually as the year turns colder, can be perfect for owl spotting; the light reflected back from the sun by the moon gets scattered through the fine layer of water particles, illuminating the landscape like a vast Drummond Light. Shadows of owls in flight are easily spotted over the fields and through the trees on those magical nights.

‍2.) Like all animals, owls have to defecate, and they are creatures of habit, usually returning to the same roost after a good long hunt. Whilst all that digestion is going on, waste matter builds up and will be ejected according to gravity. As many owls sit high in the branches of trees, all you need to do is keep an eye out for something known as “whitewash” – a layer of chalky white excrement around branches, down the trunks and at the foot of trees. If you spot that anywhere whilst out on a walk, you’ve found yourself a roost, and you can head back before dusk sets in and wait. The owl or owls will emerge eventually for their evening hunt.

You can practise your “night eyes” by spending a few nights sat outside.

3.) Owls are unable to digest many body parts of their prey so they will spend a long time sitting very still, often in some degree of discomfort, whilst a bolus of bone, feather and fur involuntarily forms into a pellet in the upper parts of their stomach.

This then gets passed back into the owl’s mouth, and there’s only one way for that to go, but out, and likewise, down. As with whitewash, pellets can be found at the base of trees. Some people also like to take these home, soak them in water, and wait for the skeleton of the dear departed food to emerge. Each to their own 😊

4.) Staying with keeping your eyes to the ground, which does seem counterintuitive when talking about finding something up in the air, keep a good look out for fallen feathers. Owl feathers are usually large, long, striped, and ridiculously soft.

Owls moult like all birds, especially just after breeding season, as they’ve needed to retain any energy they have to produce and raise young. Once that’s out of the way, they can set about looking after their own bodies, and a fresh moult is always needed.

5.) If it’s been raining for a day or so, head out on the first evening once the rain stops. Owls can’t hunt very well on rainy nights, as they use their superb sense of hearing to locate their prey. This just isn’t possible when rain is battering everything around them. Not only will they be out in force, they will also likely be out for longer, as they will be hungry.

Owls are superb predators, but they see us as that as well.

6.) Do your research on which owls actually inhabit your region. You may find that some are out a fair bit in the evening light or just as dawn is breaking, meaning you don’t have to stay up all night with nothing but a squirrel snoring for company.

The main thing to bear in mind wherever you go out owl-spotting is to keep quiet, minimise your movements as much as possible, and wear dark clothing that will keep you warm and dry should the weather turn.

Owls are superb predators, but they see us as that as well, and will fly if they sense danger, a thousand times more likely to hear you long before you see them. However, they have lived surrounded by us for centuries, so in many places they are used to our presence and will often seem just as inquisitive about us as we are about them.It’s not unusual for them to peer at us from on high, assessing us with a side-to-side bob of their heads as we pass beneath, oblivious.

‍Good luck on your owl hunt! They are truly beautiful, haunting and mysterious birds, but birds nonetheless, and if you persevere, you will see them.