Introduction to Why Counting Birds Counts 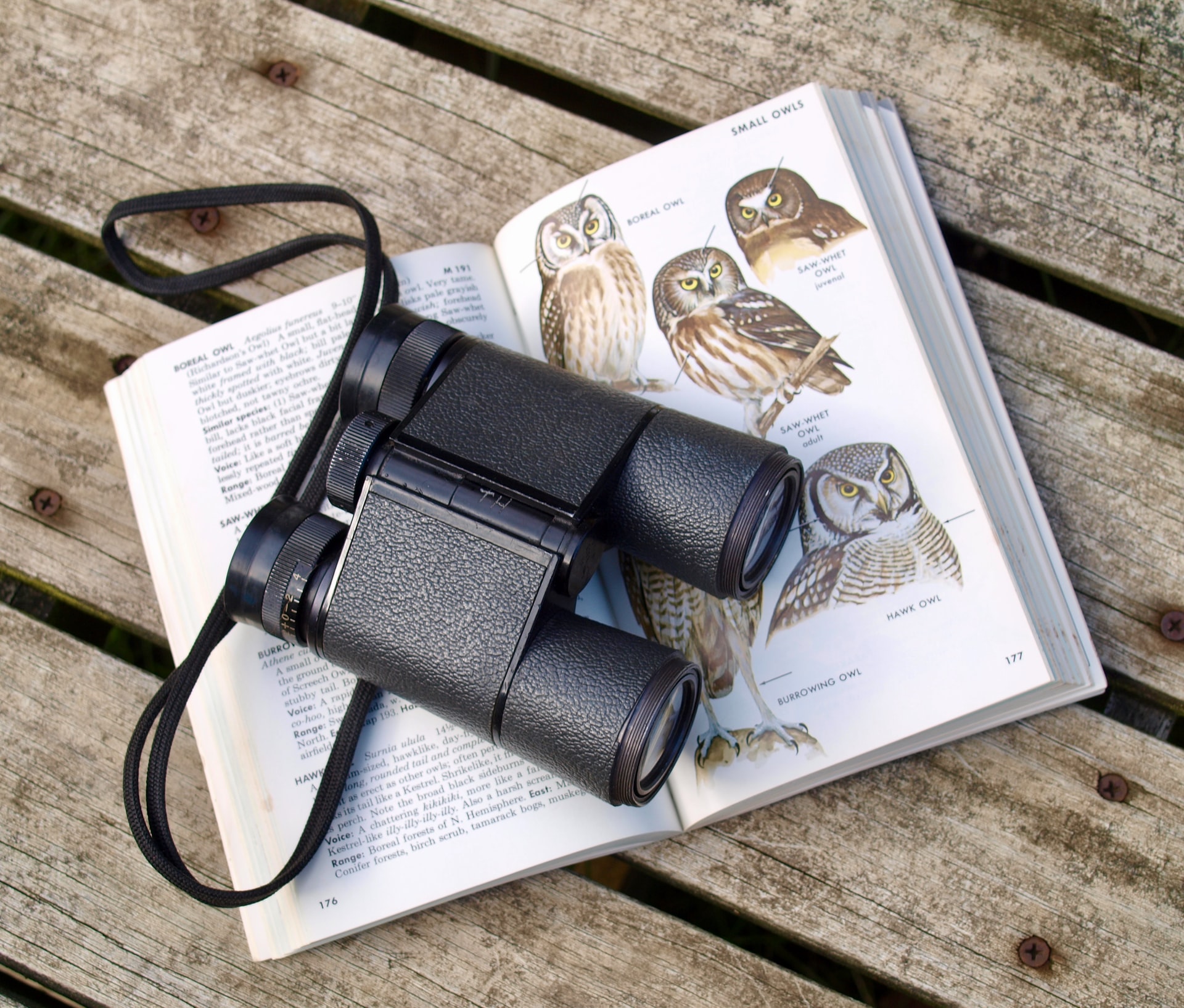 I know what you’re going to say, every day is birdwatching day, right? Of course it is! But dare we suggest that some days are more important than others, in terms of what we can do for the birds? Over a fdw blog posts, we’ll talk about bird surveys across the world, and how you can help birds wherever you are.

At least once a year, many nations of the world encourage their citizens to settle down in front of a window, find a secret quiet spot in their yard, or put on some sturdy shoes and good outdoor clothes, and head outside. Once you’ve found your spot, wherever that may be, you wait for the birds to appear, and just start counting.

The simple idea is to get as much information as possible.

The simple idea is to get as much information as possible about how many birds of each species there are, by asking people like you and me to just go out there and count them.

The allotted time frame to do this can vary, with most counts taking place over a couple of days, but some allow a couple of weeks – the Christmas Bird Count organised by the National Audubon Society lasts just over 3 weeks, starting and finishing on the same dates each year, December 14th to January 5th. 2021 sees the event’s 122nd year running, a remarkable achievement.

Don’t worry, you aren’t expected to spend 48hours on your feet, eyelids propped open with matchsticks like a cartoon cat, shivering in a bush somewhere and robotically scratching marks on a notepad. That time frame is so that everyone can organise themselves within the count: tend to your own life things as and when you need to, and then join in at a time that’s best for you.

The Great Backyard Bird Count in the US asks you to spend just fifteen minutes counting birds, and the RSPB Big Garden Birdwatch in the UK takes place over a weekend, but you are only asked to spend a single hour out of those two days counting birds in your own garden, backyard or outdoor space, and you can also download activity packs to help novice birders identify birds.

This “snapshot of time” structure allows a realistic look at how the life of common birds like songbirds happens around you wherever you are, as it would on every other day. Some people barely see any, but that would often be the case anyway, and is not an indication of failure. Other people live in places where they would see all manner of birds come by in great numbers.

But why does this matter, and how can you even think of counting all the birds in the world?

Addressing the second query first, naturally that is impossible: even if you had super hi-tech drones with heat-seeking cameras equipped with identification AI patrolling every inch of the globe. What the scientists need is to get a general “feel” for how many birds there are, and where they are.

As to the first query, birds are superb indicators of the health of their surrounding environment, so if the birds are doing well, it potentially means that the place they live in is doing well too, but further scrutiny begins there.

Every piece of information is crucial to the jigsaw of seeing how the birds are doing, but the absence of birds is just as if not more important, as that can also indicate that those species that used to be found there need help.

You aren’t expected to spend 48hours on your feet, eyelids propped open with matchsticks like a cartoon cat.

Scientists know a lot already about endangered birds, but in comparison, very little thought is given to those common species that you or I see every day. That’s where all this data plays such an important part in establishing the real scene on the ground – no conclusion should ever be drawn from a one-off incident, something that is true in all walks of life.

Historical data collated over centuries by other bird enthusiasts is already digitally or physically archived, and every bird count every year is just added to that existing information; over time, researchers get to see any trends or anomalies that give vital clues to the true situation.

One, two; one two

But how do you count birds? They have wings, they never sit still, they hide in trees, they’re often very far away. It’s next to impossible, surely?

In some cases, yes it will be. But in many others, the birds visiting the spaces near you have become accustomed to their environment, and if you are quiet and unobtrusive enough, they will go about their business none the wiser that you are there stalking them.

After watching for a few minutes, you should get familiar with who comes when and where from, and any new birds will begin to stand out. Naturally, this doesn’t translate to every situation, so you simply have to do your best and don’t sweat the small stuff.

If there were three chickadees at your feeder a minute ago and then one flew off but another two came back, is that the first one coming back with a friend or two entirely different chickadees?

The general rule is, give your best estimate, and go for the lower number to be sure you’re not counting the same bird twice. These issues are so small as to barely make a difference in the bigger picture. Remember, you’re not in a competition with yourself – the advice from all organisations is they would prefer conservative numbers than over-hyped ones.

Bird monitors who regularly count large flocks don’t stand there exasperated and start again every five seconds when the flock takes off or moves about above them, they employ strategies and techniques that become second nature with practice.

Something as dense and bewildering as a murmuration of starlings, that constantly swirling mass of birds, would be very hard to count without photographic assistance, but most flocks tend to have a looser structure.

Some monitors count the first ten birds and then “overlay” the rough size of space those ten took up in the sky onto the rest of the flock: however many times that space “fits” is then multiplied by ten.

There are other techniques for larger moving flocks such as looking at a fixed spot and counting how many birds fly past in a certain time frame; for stationary flocks like waterbirds densely packed on a shore, a hypothetical grid system is applied that can be extrapolated; a flock that looks to be 100 wide, 100 long and 100 deep means there are going to be at least 1 million birds there, far too many to count individually.

The results of these surveys take a long time to analyse and apply to known information, and it is a slow process, but one that has been going on for enough years now to show value. In another post we take a look at some recent results and show how that information is applied.

Remember, you’re not in a competition with yourself.

But the data must keep coming to continue to have worth, and that’s where you can help, simply by giving up a fraction of your time to look at birds and note down how many you see.

Modern technology has made taking part in a count much easier to do, and if you’ve never done one, we strongly recommend it; what better way to easily contribute to a vital global community science project than birdwatching?