Bird on the Street 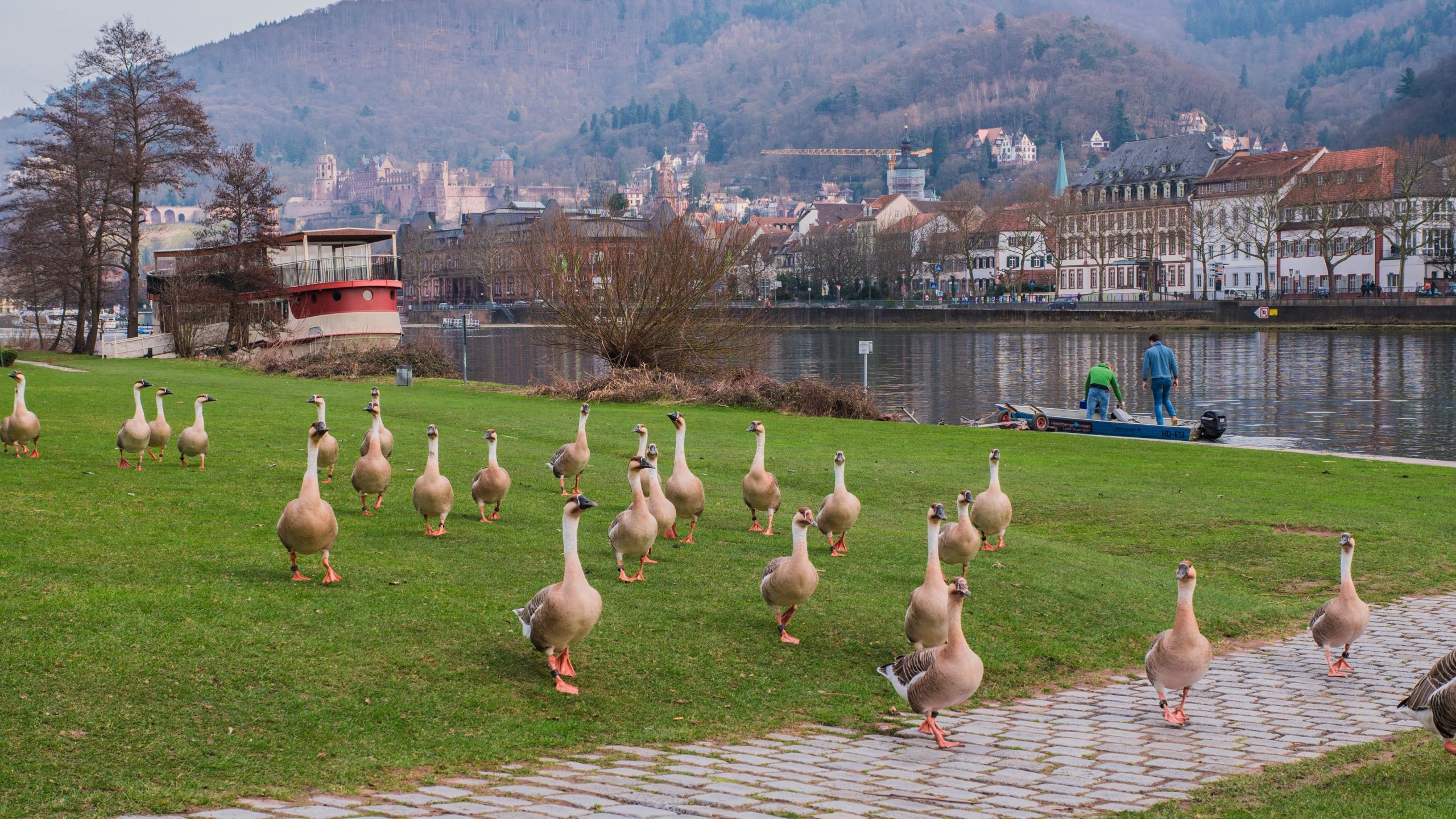 When someone mentions the word “birdwatching”, many of us instantly envisage traipsing off to dedicated bird reserves or parks, or the distant countryside; but birds are literally everywhere: you just have to know how to look for them.

In recent times, especially since the lockdowns during the pandemic, there has been growing popularity for “urban birding”.

Urban birding is simply that – discovering the huge variation of bird species that inhabit the concrete jungle some estimated 75% of us will call home by 2050.

For birds, it may seem like an uninviting environment, and of course for many species it will be, but for many more cities provide ready-made nesting and roosting cavities and structures with food and water literally on tap, and strange canyons and valleys through which to soar and glide, practicing aeronautical moves to rival those in the unfettered landscape.

So many of us are still unaware of the wealth of birds in our towns and cities, but birding is a hobby that anyone anywhere can try, even city dwellers and suburbanites.

People living in cities often think that seeing birds equals heading out to the fabled countryside or even just abroad to tropical climes; a lot of the time wildlife and nature programmes do indeed focus on exotic places with beautiful multicoloured birds performing outlandish dances to woo their females, or calling out across lush forests and serene lakes.

This content, whilst hugely entertaining, can be a little disingenuous. There’s nothing wrong with bringing the far-flung world into our houses via the TV, but sometimes it would be great if more programme makers focused on what is right there living alongside us.

Governments all over the world are finally catching on to the necessity to make our urban and suburban environments welcoming to wildlife as well. The US Fish and Wildlife Service launched its Urban Bird Treaty all the way back in 1999, with the aim to conserve bird habitats as well as provide opportunities for citizens to engage in “bird-related recreation, education, and conservation activities”.

So far, 28 cities, starting with New Orleans that year and then Chicago in 2000, have signed up, all agreeing to further these three simple goals: restore and protect habitats, reduce hazards, and educate citizens about the fundamental links between caring for birds and conservation for the benefit for all.

It’s also worth bearing in mind that in many countries, so much of what we refer to as the countryside is actually now unrecognisable compared to what it used to be before deforestation and industrial agriculture and pesticides took hold.

It is this habitat destruction that has actually forced many bird species to move inwards and inhabit the cities and towns, trying to find their place in an increasingly hostile world. This means that somewhat awkwardly in our favour, many more of us can now experience the joy of birdwatching very close to home.

The green and the grey

When you don’t live in the heart of nature it can be so easy to forget that it is even there, and we somehow condition ourselves to ignore the many examples that can be found in cities.

We may not notice it, but cities can actually support the type of environments that birds willingly use and adapt to, especially any with trees and green areas scattered throughout, which most cities have, and owls will take to those trees ready to find the small rodents who frequent areas inhabited by humans.

But it doesn’t have to be green – structures like church and cathedral towers are favourites for hawks and falcons, even eagles, using their height to survey potential prey below. Office block facades are perfect for insect-eating birds like wall creepers and swallows, flying in to pluck the delicacies from the surface, plus many seed-eating birds like finches and other songbirds need the particles of grit contained in mortar to help grind up their food in their stomach.

When you don’t live in the heart of nature it can be so easy to forget that it is even there.

Wagtails, starlings, grackles and many corvids hang out in hotel and shopping precinct car parks, or on the overhead wires providing our myriad of communications. Empty or disused dock warehouses provide excellent ready-made safe homes for barbets, coppersmiths, sparrows, doves and pigeons.

Every building has a cavity somewhere or other – air vents, drainpipes, ducts, gaps in roof soffits, gable ends, under eaves. There are hundreds of cavity-nesting birds around the world, all competing for somewhere to raise their young. Even the caged saplings dotted along high streets harbour birds when grown, and at dusk you can hear them roosting above your head.

Some of the most densely populated cities in the world still contain streams and parks, providing enough natural resources to be home to many species of woodland and water bird. Quarries and sand pits on the outskirts mined for their materials to build more cities provide unique habitats for cliff-nesting birds like martins, bank swallows, and bee-eaters.

Many major cities have come about precisely because of their advantageous beginnings alongside waterfronts, wide rivers or vast coastlines, attracting some of the world’s most fascinating migrants and resident species. Water is essential to all life and will bring unexpected diversity.

Another thing to remember is that birds in cities are often less prone to flying away at the sight of you, as they have grown accustomed to our presence, and this can make for some lengthy encounters. Before you go looking, be aware of the weather and the time of day: if a storm is approaching, most birds will take shelter but will then re-emerge when it has passed to catch up on foraging their food, and activity is at a peak.

Birds in cities are often less prone to flying away.

Afternoons are usually the quietest as the heat of the day has built too much to justify energy expenditure, so taking an early morning or evening stroll is usually the best bet for spotting birds going about their daily hunt for resources.

When the pandemic came along, many of us found that we were “stranded” at home and unable to travel, confined to our locality. Birdwatching has long been proven to reduce anxiety and stress, and getting to know the types of birds that already live in your town and city can open up a new world of relaxation for you, as well as helping the birds live well and safely in our man-made world.

Sales of feeders and food soared in 2020 and has not slowed up pace even now some 18 months later. Whether you choose to walk the streets around your house or simply stay at home, remember there are birds everywhere and not only in the wide-open spaces – just don’t forget to look up.