Back to tales
Migration
,
Bird conservation
,

In the Spotlight - Migrating Birds 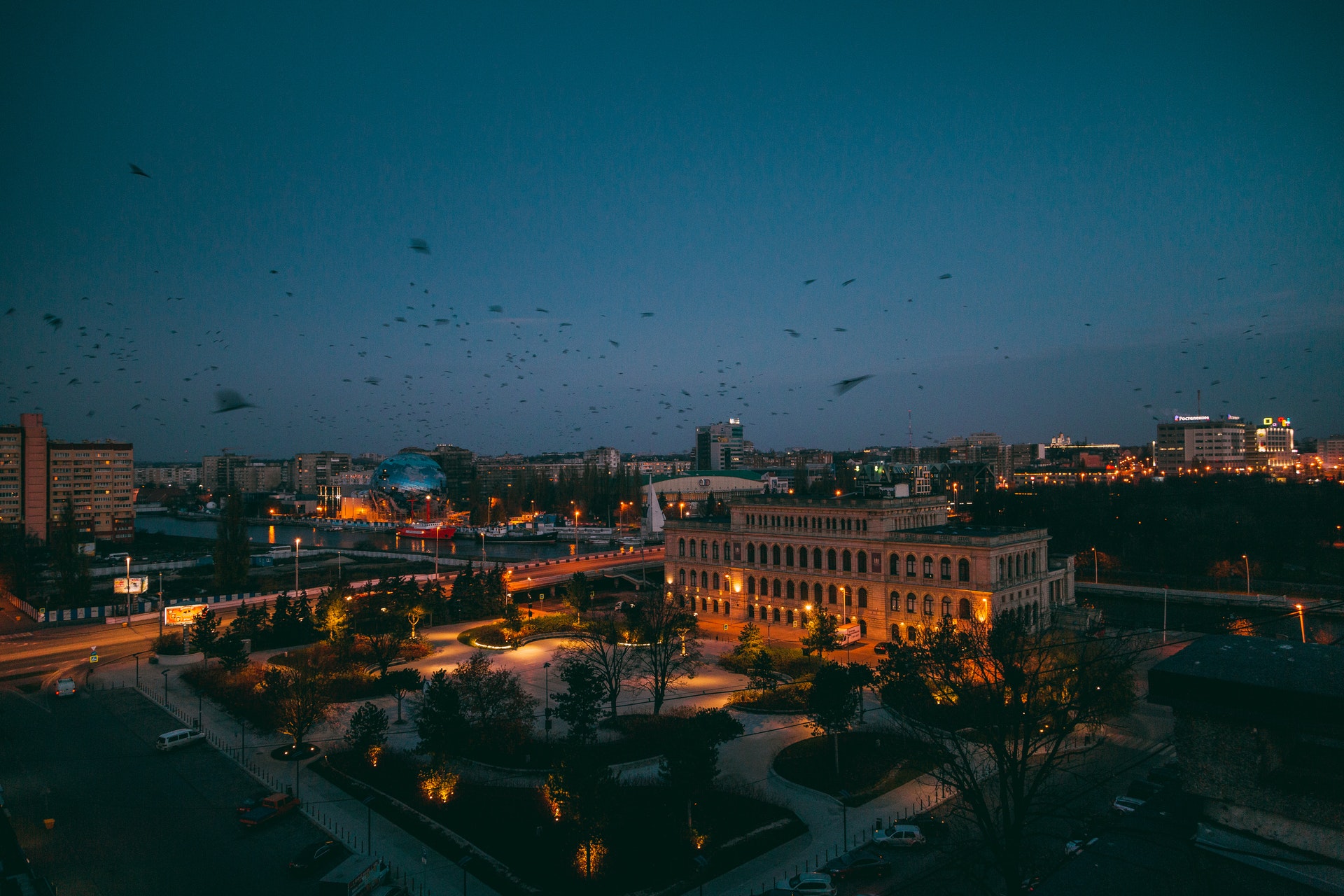 Over 4,000 of the world’s bird species migrate, and raising awareness of the plight of migrating birds has been gathering pace. Many issues affect the success of their journey, and on World Migratory Bird Day, we look at this year’s theme: light pollution.

Every year, billions of birds will put themselves through seemingly impossible feats just to keep the family line going. Of the 10,000 or so known bird species, around 40% are migratory, flying across our globe covering thousands of miles through unknowable weather events as they move back and forth between their wintering and breeding grounds.

Breeding season is triggered by positive changes in day length, air temperature, and abundance of food. These birds spend their winters simply waiting out the cold for when they can return to their warmer, drier breeding grounds, now full of enough food to justify bringing new life into the world.

Increasing research into the habits, flyways and needs of migrating birds has highlighted some harrowing information: they are suffering. Their already arduous journey has become immensely difficult due to human behavior.

To try and combat this, in 1993, several bird conservation organizations realized it was about time to unite, throwing their weight behind a single cause: to help everyday people like you and me understand how we affect these birds.

In the United States, the US Fish and Wildlife Service, the Smithsonian Migratory Bird Center and the Cornell Laboratory of Ornithology created International Bird Migratory Day, where lectures, workshops, festivals and activity days were held.

The success of the day over the years did not go unnoticed by organizations in the African-Eurasian region. In 2005, the Secretariat of the Agreement on the Conservation of African-Eurasian Migratory Waterbirds (AEWA) collaborated with the Secretariat of the Convention on the Conservation of Migratory Species of Wild Animals (CMS) and together they created the Migratory Waterbird Day. One year later in 2006, both days merged, and World Migratory Bird Day (WMBD) was born.

In truth, there are actually two WMBDs – every second Saturday in both May and October, around the time that migration peaks. A theme is chosen for each year, and for 2022, that theme is Light Pollution.

A famous anonymous quote goes “Be the light that helps others see”. Throughout much of our literature and art, we equate light with sight, rescue, hope, and life. But for birds, light can mean blindness (in the navigational sense), entrapment, despair and death.

Most birds migrate at night when there is theoretically less disturbance from human and other activity; less noise, and weather is relatively less eventful without the sun’s heat messing with things, leading to frequently clear skies; stars can be better seen.

It has been proven that birds do indeed use the stars to navigate. Individual stars themselves are not important, but the grouping of stars around a single navigational center is key. This enables the birds to determine north, ergo every other cardinal compass point.

At night or in darkened areas, we need light to see, and there’s not a lot we can do about that. The invention of the electric light has increased access, safety and productivity immeasurably. But all of those lights blazing away is called photo- or light pollution, and it is having a disastrous effect on migrating birds.

Also known as skyglow, the light from our cities and towns effectively eliminates the heavens above. We know this just by simply looking up when in a lit area; we have to seek out the dark sky territory to see the stars. Artificial light is increasing in abundance across the globe by 2% a year, which is a staggering statistic. Not only is it bad for our health, migrating birds are bearing the brunt of the fallout.

Unsurprisingly, birds require every ounce of energy to fly thousands of miles. If they are distracted or prevented from seeing navigational tools due to artificial light, they become lost, and expend energy trying to get back on track.

This exhausts the bird; mistakes are made and accidents happen. Over populated areas, man-made obstacles such as buildings, bridges and so on have another deleterious effect: an estimated one billion birds die every year from exhaustion or from collisions that could have been avoided.

There are ample instant solutions to this issue, which is exactly what WMBD’s 2022 theme is all about: answers already exist, we just have to implement them. The easiest thing about a light being on when you don’t need it is that you just turn it back off again.

Conservation organizations like Audubon are collaborating with communities, corporations, building owners and city leaders across the United States to help prevent these unnecessary deaths, with highly effective strategies such as Lights Out programs, which operate on an as-and-when basis: migration tracking technology has now become so accurate that we can know in advance when the birds are approaching en masse, so turning lights off in all those office blocks and around monuments can be brief yet effective.

‍Bird-friendly construction and lighting is also becoming increasingly available throughout the US, but legislation is required to enforce it.

Whilst over 40 cities have already signed up to various strategies, the key is public awareness, not only of the issues and how you can influence and vet lawmakers, but what you can do at home.

Turn off any lights you are not using when you are indoors and close your curtains or blinds at night, if you think outdoor lighting is necessary, consider installing lights that offer down-shields, reducing the upward glow, motion sensors, timers, and energy saving bulbs that typically have a more subdued glow.

What seems like useful light to us can be disastrous for birds, and while we may not be in charge of a tower block or a city mall, we can still help. Turn your lights down or off during migration season, and help those birds fly straight and true.