A Passion for Birds - NGOs Around the World 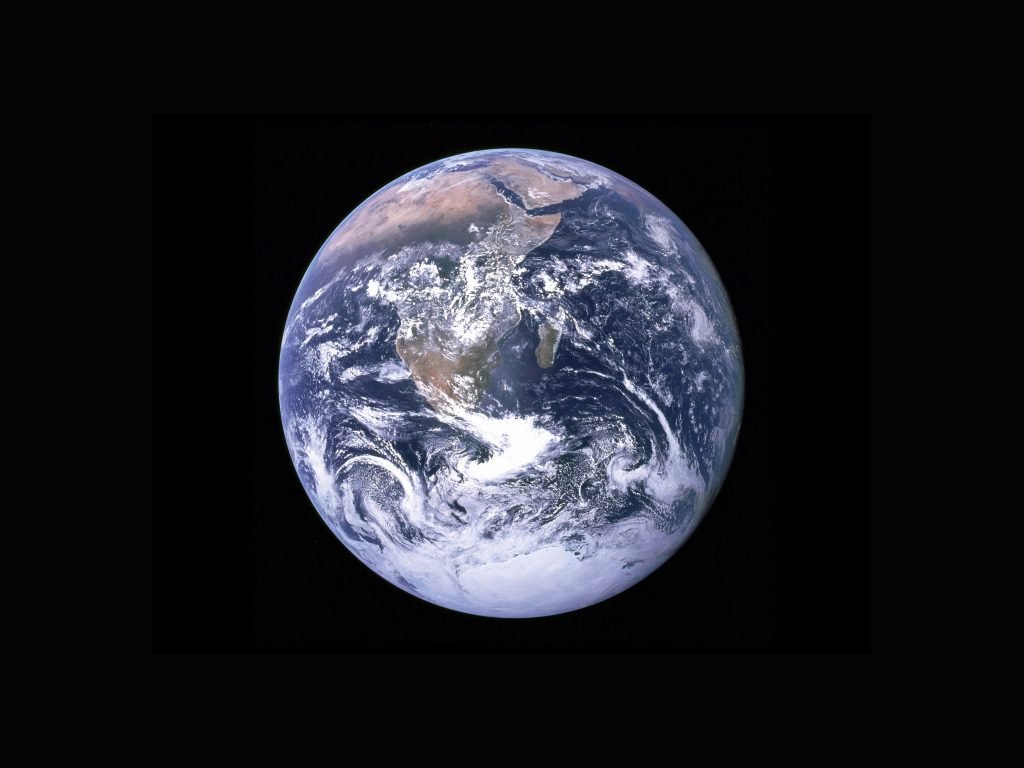 View of the Earth from space. Courtesy of Nasa, Unsplash.

Ticking away in the background, members of non-governmental organizations, known as NGOs, work tirelessly and selflessly to make the world a better place in all manner of ways and for all sorts of reasons. Each year, every NGO in the world is celebrated on the 27th February. Today we look at those dedicated to bird conservation.

An NGO is an organization that functions independently of any government, and they can consist of a mishmash of charities, businesses, community groups, churches, even just a handful of committed neighbors. The very first international NGO is widely believed to be the Anti-Slavery Society formed in 1839, and the world’s largest NGO is currently The Bill and Melinda Gates Foundation.

Think of an injustice this world has, there is likely to be an NGO for it.

Some receive government funding like World Vision, and others are membership-based and refuse any government funding, such as Amnesty International. There are famous, far-reaching ones like those already mentioned, and there are small, grass-roots level ones whose aims and reach are just as worthy. Think of an injustice this world has, there is likely to be an NGO for it, which is just as well, as everybody needs somebody fighting their corner.‍

These organizations have been globally celebrated every year for almost a decade as World NGO Day on February 27th; award-winning British entrepreneur Marcis Liors Skadmanis came up with the idea which was officially recognised in 2010 and first marked by the UN, EU leaders and international organizations in 2014.

Birds do not know what an NGO is, but there are countless ones all over the world for them nonetheless, doing their best to help species survive and flourish in a world that needs them just as much as they need us. Let’s take a look at some well-known and not so well-known ones around the globe.

“If we didn't exist, you'd had to invent us”

Perhaps the most famous and far-reaching of the bird NGOs is Birdlife International. This global partnership of scientists and citizens comprises over 115 organizations across all continents, and it celebrates its 100th birthday this year, 2022. Striving to conserve birds and their natural habitats, their priority is to prevent further extinction by identifying and safeguarding important sites through empowering conservationists across the world.

It is the official authority for the International Union for Conservation of Nature’s Red List and through many other NGO partners that include UK’s RSPB, America’s National Audubon Society and American Bird Conservancy, it counts 2.5million people as members. Thousands of independent bird conservation organizations are deeply grateful to have BI on their side. You can help every single one of those groups receive vital funding by donating here.

The world’s largest continent incorporates 48 countries and three other territories: Asia is also home to 3,824 of the world’s recognised 10,000 or so bird species, as well as providing essential stopover sites on thousands of acres of rapidly diminishing wetlands for the world’s long-distance migratory birds. It goes without saying that there are so many NGOs here dedicated to helping birds, so we’re going to mention just two out of the many hundreds there are.

Their priority is to prevent further extinction.

TRAFFIC aims to put an end to the illegal trapping and pet trade of Asian songbirds through its outreach work with poachers and communities to raise awareness about the complex issues surrounding this devastating activity. Owning songbirds as pets is a deeply entrenched tradition in many parts of Asia and demand has driven many species close to extinction, with unregulated trapping and hunting creating highly deleterious problems for the surrounding environment.

‍Hornbills are fascinating birds and at one time used to be heard and seen frequently in the forests of Indonesia. These birds are vital to seed dispersal, but habitat destruction and illegal trade in their magnificent bills which is highly sought after in China has driven them to the brink.

A shocking report in 2013 that showed helmeted hornbills were being killed at a rate of 500 per month in West Kalimantan alone finally led to action. The scientist who produced the report founded Indonesian Hornbill Conservation Society, better known as Rangkong Indonesia which is now recognised as one of the leading bird conservation NGOs in Indonesia.

On the flip side

The biodiversity of Australia is astronomical – 830 of the world’s bird species (just under one in ten) are found here, with 45% found nowhere else on the planet. This NGO has identified 1,800 species of wildlife facing extinction and it is little wonder that their vision is applauded and supported by arguably the world’s most celebrated broadcaster, biologist, historian and author, Sir David Attenborough. You can find out how to donate to them here.

We could mention so many more NGOs here but one article isn’t enough; however do take a look at the sterling work of Africa’sAfrican Bird Club, South America’sBelize Bird Rescue, UK’sBritish Trust for Ornithology, and Europe’seuronatur, based in Germany.

It's not just about the money

In todays’ blog we’ve highlighted just a tiny fraction of those bird NGOs that are out there. The most obvious way to help any NGO is to make a donation, and it really doesn’t matter how much you can give, as anything is more than zero.

One of the best ways you can help any bird NGO is simply by telling others about them.

However, if you can’t manage to help financially yourself, one of the best things you can do is to encourage others to do so. If you have an event coming up like a birthday or a wedding, ask your family, friends and guests to waive any gift to you and instead donate to a particular cause, or ask them to choose their own. You also don’t need to wait for a birthday or personal life event – just have a day where you celebrate an NGO. Bake sales, craftwork days, sponsored walks, hikes, cycling, birdwatching trips out. There are many group activities you could take part in that gives everyone the chance to find out more about those NGOs that need your help.

Perhaps one of the best ways you can help any bird NGO is simply by telling others about them. Getting the word out on social media, in your groups, talking to your family; awareness is the name of the game. If there is one that is particularly close to your heart, let us know in the comments.Happy World NGO Day, everyone!