Bird Beaks And Bills – Why So Many Types? 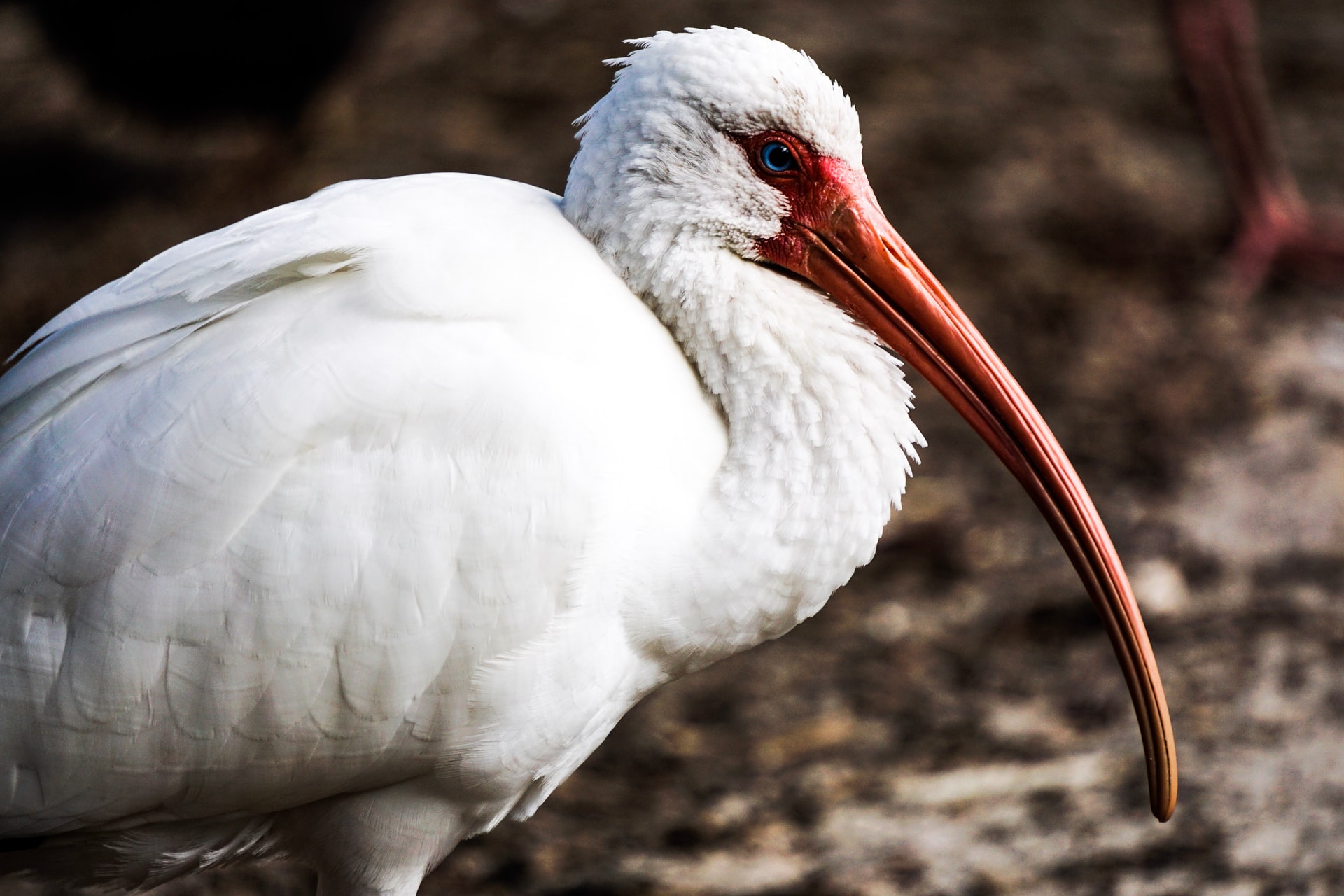 Take a look at two birds from separate species, and one of the first things you’ll see is the different type of beak. Why is that? In this post, we’ll be looking at those reasons, helping you learn how to identify birds and what to feed them.

First of all, is it a beak or a bill? Some say there’s no difference, others say that a beak is short and is for poking and stabbing, whilst a bill is slender for probing and sweeping. We found that there is no universal agreement, so in this post we’ll just use both. Also, the word beak wouldn’t work in one of our favourite dad jokes!

What did the duck say to the cashier when it was buying lip balm? Put it on my bill!

Look at this excellent graphic below – it is a great starting point for IDing birds for yourself. Once you’ve figured out the category of bird by the shape of the bill, you can usually find the right subsection in your field guide.

See that each type is labelled according to the diet of its owner? That’s the main reason why there is such a huge range – what does this bird eat? Essentially, how does it get its food from the outside world into its belly? The beak is a complicated beast, so let’s look at the basics first.

‍Birds don’t have teeth. Almost all baby birds develop an egg tooth, but this isn’t really a tooth, just a temporary extension of the cranium at the tip of the beak that chips away at the inside of the shell so the chick can hatch.

The egg tooth falls off after a few days, and songbirds actually reabsorb theirs. Kiwi birds, however, don’t develop an egg tooth; they have to kick their way out!

‍Beaks are made of keratin, a fibrous protein that hardens, covering the upper and lower jaws. Keratin is also part of hair, nails, claws, and hooves; it is very strong – spider silk is classed as keratin.

Gapes are what the adult parents see 90% of the time when they are feeding their young – that persistent flash of yawning red and yellow is a visual alarm that says in no uncertain terms, I’M HUNGRY. One particularly ruthless type of cuckoo, Hodgson’s Hawk Cuckoo, actually has red patches of skin under its wings to impersonate other young, which it will have ejected from the nest.

Parents won’t gather as much food if they don’t see many gapes, so this cuckoo pretends to be the other birds to keep the food coming regularly.Gape flanges will often fade from their vibrant pinks, yellows and reds once the birds have matured, and so this is also a useful identification method to tell the difference between a juvenile and an adult.

Which beak for what food?

Birds will fall into one of two categories – generalist or specialist. Beaks that are a uniform shape and length belong to birds who can eat seeds, fruits, and insects, for example robins and blackbirds. These are generalists, and their ability to exist on a varied diet leads to their abundance in most continents.

All other types of birds are considered specialist.Insect eating birds feed on the wing, from the ground or crevices, or both. Birds that feed only on the wing such as swallows and martins have wide, flat beaks, designed to scoop through the air. Woodpeckers and starlings have straight, long beaks for pointing down into the ground or through the bark of trees for ants and other invertebrates.

Hoopoes also have long bills for probing the ground, but their bills are curved, as they like insects that hide in foliage, so they can probe through the undergrowth as well as into it, whereas a green woodpecker, for example, prefers it if you mow the grass so it can access the soil underneath (which is why you’ll often see them in memorial gardens, with their well-kept lawns).

Birds can move both their upper and lower jaws, but fruit eating birds like parrots and macaws can also move their upper jaws sideways, exerting enough force and pressure to crack open tough seeds or fruit stones, and to hang onto branches as they make their way to the next food source.

Seed and grain eating birds like finches have strong, sturdy short beaks, perfect for grinding the hard shells of seeds and digesting the kernel within. Great tits will also stab and peck at seeds, and pigeons will also swallow gravel to help grind the seeds up in their stomach – seemingly pecking at the road for no reason does have a purpose, after all.

Birds of prey are one of the most obvious examples of beak adaptation to food that can be observed in the natural world.

Raptors have terrifying beaks that set them apart from all other types of bird. The downward curve of the upper jaw, ending in a sharp point with a corresponding notch on the lower jaw, is the perfect accessory for impaling, tearing, and rending small mammals and other birds into lifeless meals.

Combined with the sharp strong talons on their feet and their soft abundant feathers aiding silent flight, raptors are one of the most successful hierarchies on the planet.

In startling contrast, we have the nectarivores. Nectar feeding is widespread among birds; woodpeckers and finches will often eat nectar, but when we think of these birds, we usually think of the hummingbird.

These birds have very thin, curved, almost straw-like beaks for probing into flower parts. They also have a supreme filtering system in their kidneys, regulating sugar and water content after such a sweet and sickly meal.Birds who rely on fish and waterborne invertebrates for food are perfectly adapted for their specialist world.

Look at the dagger-like bill of the kingfisher, stock-still on the branch overhead and then, so quick you miss it, a streak of blue into the water, impaling any passing prize. The common merganser is a type of duck called a sawbill – again, no teeth, but a serrated bill for pursuit fishing; once caught, there is no getting away from the tiny saw blades holding the thrashing fish in place.

Consider the pelican, whose large pouch beneath the lower jaw acts as a fishing net. The bird simply scoops great mouthfuls of water and anything therein, seals the net off with its upper jaw, tips its head forward straining the water, and then flips the head back, consuming the contents of the pouch in one go. We confess we’re a little jealous of the pelican.

Not just for food

Beaks also provide many other uses along the way. The rhinoceros hornbill uses its extraordinarily large and fluted bill for amplifying sound through the dense rainforests; storks use their long bills for carrying lengthy sturdy branches for their nests, and also for communicating, clattering them together at dawn and dusk.

The toucan can regulate heat and cool down through its majestic bollard of a beak, and likewise some mountain dwelling birds have smaller surface areas to their beaks, to keep the heat in. Everyone loves a puffin, not least one with a magnificently multicoloured bill. Those colours exist for one reason only: mating. The more colourful the bill, the better the mate.

So, next time you see a bird, pay attention to the beak shape and size, and watch what it does with it. Is it long and straight and pushes it into the mud flats of an estuary? Probably a wader like a godwit or sandpiper. Does it cling to the side of a tree and push its curved needle-like bill into the bark? That could be a tree creeper. Are there pine cones with prised open blades on the ground? Maybe you have a crossbill nearby.

‍Now you know the type of food birds will eat based on its beak, you can try and entice them. In another post, we’ll discuss the different types of food you can put out to attract a wide range of birds.