Birds in the Family Tree 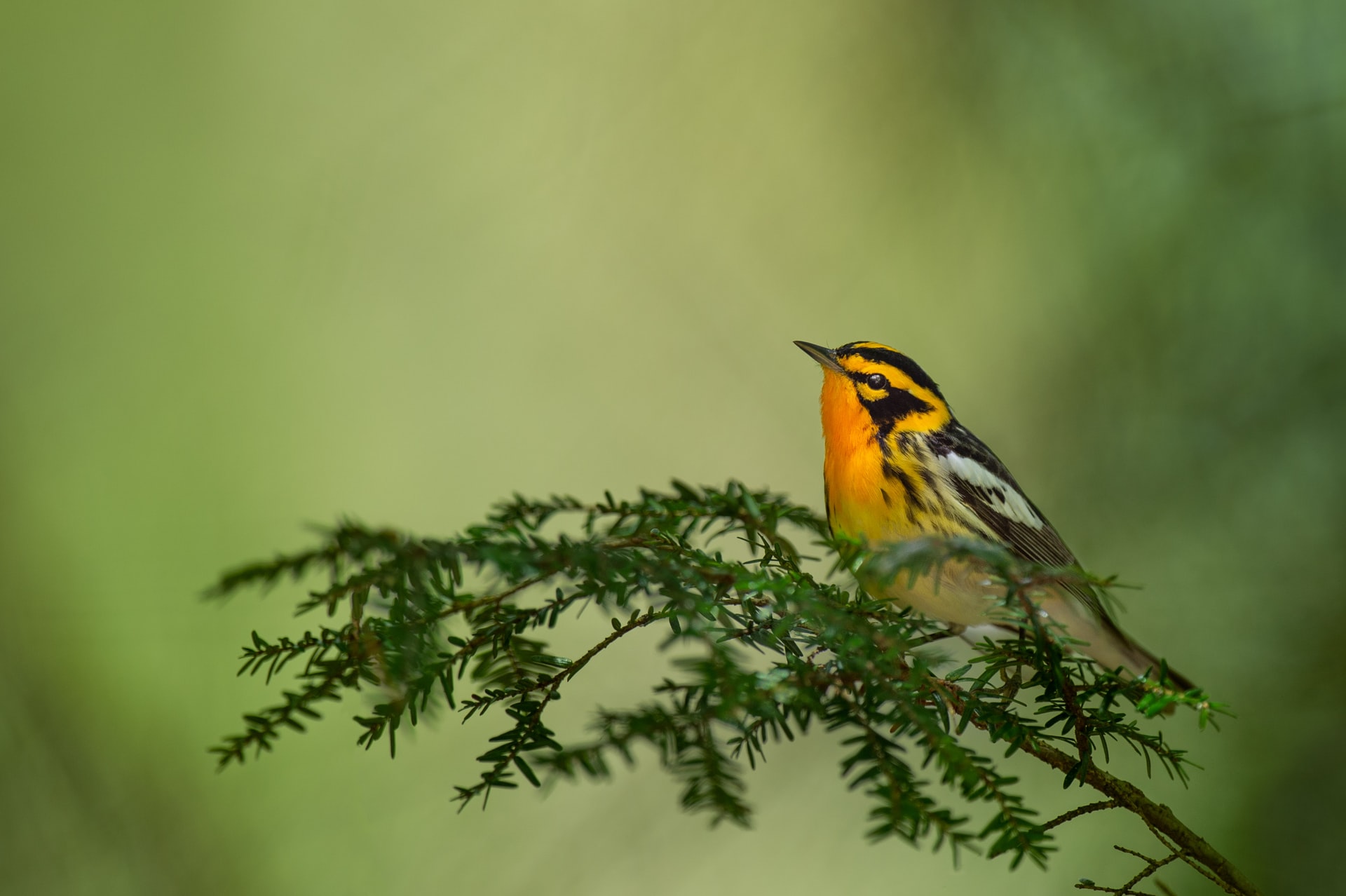 Identifying which bird species belong in which family is a challenging task as secrets are revealed through advances in genetic coding. But now, according to new research, perhaps all taxonomers can just shrug their shoulders and simply point to one spot on the world map and say “it’s from there”.

Around 200 million years ago, give or take a millennium, Pangaea, an ancient supercontinent covering much of the globe, cleaved into two vast land masses: Laurasia in the north, and Gondwanaland in the south. These two then fractured over time giving us the seven continents of the world today.

Studies carried out in 2019 on the fossilised DNA of birds found from all over the world have now determined that around 65% of the world’s species all originated on the continent we now call Australia, created when Gondwanaland split apart giving the world Africa, South America, Australasia and other southern nations.

‍Passeriformes (from the Latin passer 'sparrow' and formis '-shaped') is the largest order of birds and constitutes about 140 families and 6,500 of the world’s 10,000 bird species. Passerines or perching birds, are so called because of their feet anatomy – three toes pointing forward and one back, enabling them to grip onto things.

Previous theories supported the view that these perching birds had originated in South America, but by using technology that has only become available in the last decade or so, genetic evidence has now been uncovered that shows the lineage of some of our most familiar songbirds originated between 30 and 47million years ago Down Under.

Until this discovery, it was widely believed that birds established themselves on various land masses after movement was triggered by factors like solar radiation,population bursts and so on; it is now the belief that birds were merely passengers on the ever-shifting geography, that the world moved them as tectonic forces and volcanic eruptions reshaped the earth beneath their four-toed feet.

65% of the world’s bird species all originated on the continent we now call Australia.

Finding that all songbirds have a common ancestor in Australia immediately presented questions like, how did they get all the way over to the other side of the world, and why are some species now only found thousands of miles away?

About 24million years ago, the Wallacea group of islands cropped up in the oceanic gap left as Australia and Asia formed, drifting apart over millions of years. The genetic changes in songbirds have been traced to this same timeline: a corridor of passage, like stepping stones from one side of the river to the other, enabled species to land-hop to different niches, and adapt to their new surroundings.

The first songbirds in Asia had arrived, and their spread to the rest of the world had begun. Below we look at just three types of songbirds from the many thousands that managed to cross the waters to new beginnings in distant lands.

The first songbirds in Asia had arrived.

The Eurasian wren inhabits Europe, Africa and Asia and is the only true wren species found in the Old World, and is simply known as “wren”, indicating its alleged original ownership of the name.

New Zealand and Australian wrens are not related to true wrens at all, and their naming appears to have simply come from their similarity to Old World wrens in size, shape and behaviour – and certainly not plumage; some fairywrens exhibit the most startling combination of blacks, blues and purples, earning them names such as “splendid” and “superb” fairywrens.

These characteristics are not genetic, however, and these birds are actually close relatives of honeyeaters. All other species of true wren live in the Americas, a remarkable fact now that we know their ancestors originally lived almost 10,000 miles away.

2. JAYS
‍Jays comprise several species from the corvid family, and inhabit both the Old and New World, with far more species living in the Americas. Jays are noisy and quarrelsome birds, and the word “jay” was once a popular American slang word for people who rudely chatter away.The term jaywalking describes the act of wandering stupidly into roads and causing traffic accidents, again a nod to the bird’s seemingly reckless behaviour of abrupt noisy flapping from tree to tree.

The most widespread Old-World species is the Eurasian jay, covering a vast region from western Europe, north-west Africa to the Indian subcontinent and further still to the eastern seaboard of Asia into south-east Asia.

This reach has led to numerous racial variations, giving rise to 33 subspecies, some with striped heads, reddish mantles, bright white cheeks; but all have the giveaway petrol-blue and black wing bars, and all have that harsh rasping call.

In the Americas, the variations between jay species are magnificent, with some sporting plumes and crests, black and white masks, vibrant yellow eye rings, and many are richly-hued with azure and sky blues and glinting purple-blacks.

‍3. ROBINS
‍The common name for these birds can be particularly misleading – most of the species have led exceptionally complicated lives since their distant beginnings back in what we now know as Australia.

Many species have been classified and reclassified as genetic mapping has advanced, but physical similarities do explain the naming in most cases. Small birds with a compact build, a large, rounded head, a short, straight bill, and rounded wingtips can be seen in most of the Old-World species.

It was given its name by the early settlers from Europe.

Australasian robins, however, are only distantly related to the European robin, and some do have red breasts, but there are also yellow and white breasted robins as well as the charming pink and black robins. The European robin, as the name suggests, is found throughout Europe, but also Siberia and North Africa. Bush, scrub and forest robins occupy parts of Europe, Africa and Asia. Many of the Old-World robins are now grouped under the flycatcher family, but were once considered thrushes.

‍The American Robin, however, is a member of the Turdidae or thrush family, and is not closely related to the Old-World robins; it was given its name by the early settlers from Europe because its reddish-orange breast plumage reminded them of their familiar garden companion.

Throughout all bird taxonomy you will see the phrases “unrelated to” or “not closely related to”; placing these thousands of bird species in any coherent order is a monumental task and is frequently revised, with arguments constantly forming as to who is right and who is wide of the mark.

But given this new evidence of the common ancestor to almost two thirds of the world’s species, you’d be forgiven if you reasoned that actually, they are related after all. How far back can a family line go before it becomes meaningless? In the eyes of many, it can never be too far back in anyone’s – or anything’s – lifetime.