How Do Birds Survive Winter? 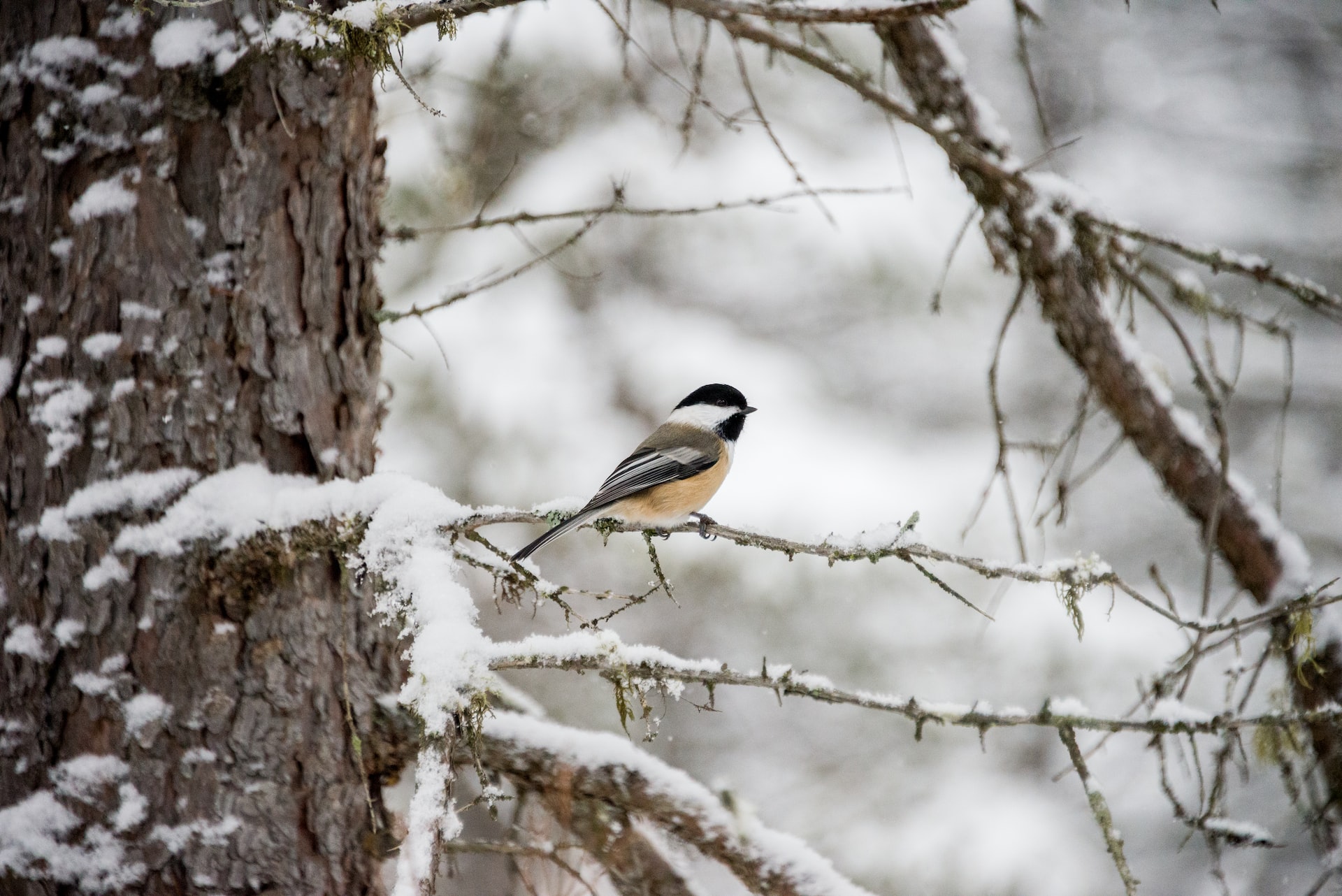 When temperatures drop and the ground starts to freeze, it’s a wonder that birds make it through the winter. We can help our garden birds put on much needed weight by setting out food for them, but what about all the others we don’t see?

Birds are highly adaptable creatures, having mastered some of the world’s weirdest and harshest environments across thousands of species.

‍Toucans use their huge bills to thermoregulate the intense heat of the rainforests; storks have hollowbones in their legs to help lift their huge frames off the ground when flying; pelicans have huge pouches in which to store so much fish. It stands to reason that they’ve also mastered the winter seasons.

As we know, many species of birds migrate for the winter, seeking out warmer lands further south or west. Some species will go somewhere that we may regard as being quite cold, but compared to where they could remain, the frosty estuaries of East Anglia UK, for example, are a tropical paradise.

Resident birds have traded in the perils of migration … for a different type of struggle – the bitter cold.

But other birds never leave their homes, and they are known as resident birds. To keep their hard-won territories all year round, these birds have traded in the perils of migration, such as being blown into the ocean by a storm, or hunted en route by man or beast, or simple exhaustion, for a completely different type of struggle – the bitter cold.

‍Humans put on more clothes, or sneak the thermostat up a few degrees, and many mammals in the wild hibernate or grow thicker coats, but resident birds stay in the same outdoor places, wearing the same feathers, and having to do the same things every day. So, to survive winter, birds need to solve two problems: staying warm enough and finding enough food.

The majority of wild birds have quite high natural body temperatures, even higher than ours, at around 105°F, or 40°C, so any lower outside temperature seems even colder to them than it does to us.

Combined with the fact that food sources are frustratingly much reduced at exactly the same time that they are the most needed, that they manage to survive even one winter let alone year after year is a phenomenal testament to their resilience.

Birds avoid freezing to death via their little feet by a system known as counter-current exchange.

To overcome these obstacles, birds must combine various tactics and apply some specialised adaptations to make it through to the warmth of spring. Firstly, those feathers do much more than make them look pretty or help in flying – they are fantastic heat traps.

Down, a special type of feather, much prized in our pillows, sleeping bags, jackets and the envy of technical outdoor clothing manufacturers everywhere, covers the majority of a bird’s body in a thick layer underneath the longer exterior feathers.

Birds can “puff these up”, a process known as ptiloerection, which gives the appearance of being fatter, when in fact they have just pushed them out and spread the finer filaments across each other, meshing in that heat that escapes from the inner body.

This fluffy barrier traps pockets of air close to the body which are then heated by the radiated warmth from within the bird, remarkably retaining up to 90% of their core heat. Whilst most birds have down feathers, we are more likely to see down from waterfowl favoured in production for our artificial means of warmth and comfort, as ducks and geese grow huge amounts of down to keep their skin warm in freezing water.

Many birds have no feathers on their legs and feet, but instead allow their feet to reduce in temperature to align almost exactly with the temperature of whatever they are stood on. Birds avoid freezing to death via their little feet by a system known as counter-current exchange.

Any heat lost from the body to extremities would need to be instantly replaced, which would be unrealistic to maintain throughout the winter, so instead birds’ feet have developed to contain little more than bones, tendons, and very thin-walled blood vessels in the skin that pass incredibly close to each other.

Warm blood leaving the body in the blood vessels going into legs and feet simply heats the cold blood travelling away from the feet, replenishing the heat sent to the feet.

Other ways that birds, especially smaller ones like long-tailed tits, sparrows, and chickadees, conserve their heat, particularly at night, is by huddling together.

To reduce their surface area to volume ratio, they form a line or a ball with one another, and throughout the night they will jostle for position as the ones on the outermost edges lose more heat than the ones in the middle of the line.

‍Wrens, having spent much of the year alone or breeding in a pair, will come together during the winter to share heat in groups of five and more - sometimes up to 60.

Many birds will also find cavities in trees, rock faces or quarries, or snags and rotten holes in logs to overnight in, such as owls, treecreepers, most of the tit family, and woodpeckers and thrushes.

You may notice many woodlandbirds disappear during winter, and that is because they have gone further in, to escape the cold winds at the exposededges, but also because there is more chance food has survived in the relative warmth of the deeper darker interior.

Surviving winter under these conditions can be helped immeasurably by you.

All of these tactics in play mean nothing if there is no food. Birds need a constant flow of fatty and high in protein foodstuffs to get through the winter, which is why it is so important to plant trees and flowers that can provide those essential ingredients in the form of seeds, nuts or even insects in the autumn and through to the winter.

Many birds like jays and juncos, woodpeckers and nuthatches, will cache this food during summer and autumn, usually remembering most if not all of the places of hiding.

Starlings and other sharp-billed birds will still be able to dig into tree bark for the lifeforms that have stowed themselves deep inside to keep warm themselves, and some birds switch their diets from fruits in the summer to winter seeds high in oil.

Birds literally live from day to day in the winter, because when night falls and temperatures are even lower than in the day, using energy to find food is so counter-productive that birds stay as still as possible, although many will also shiver to generate heat and stay warm like we do.

This in itself uses up practically all of the calories gained in the daytime, so at dawn, the whole cycle begins again.

‍Surviving winter under these conditions can be helped immeasurably by you, simply by leaving them plenty of food and fresh water.

The more of us that do that the more we ease the pressure for all other “non-garden” birds. As selfish as it sounds, you will also get the benefit of some excellent winter-time birdwatching, from the snug (smug?) comfort of your own home.