Back to tales
Migration
,
Bird behavior
,

Drift Migration – The Science of Birds Carried on the Wind 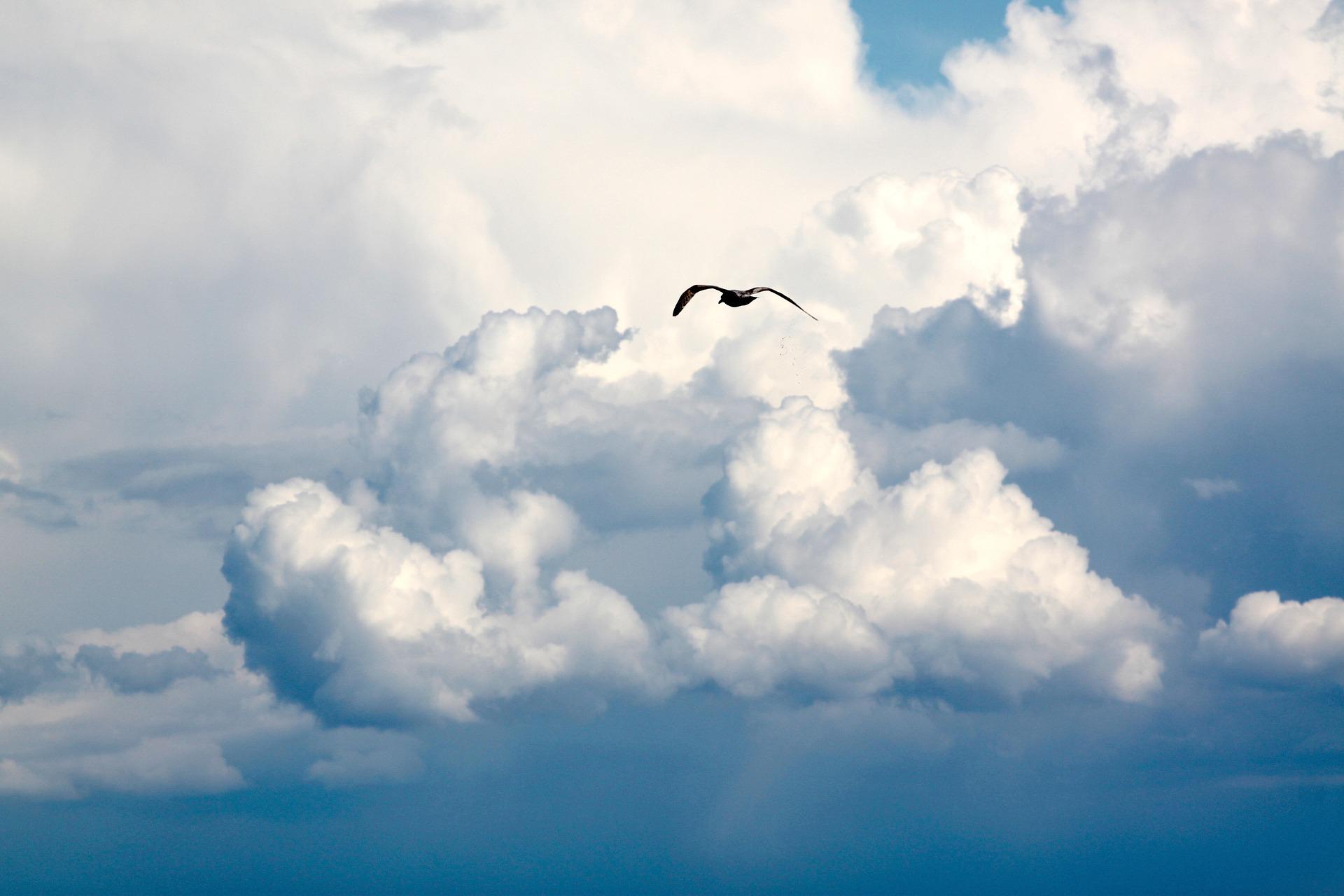 Approximately 40% of the world’s bird species migrate twice a year between their summer breeding and winter resting grounds by following established flyways. Every now and then, though, individuals or groups of birds get displaced to somewhere they have never been before, at least as far as we know. Can they ever make it “home” again? What happens to them if they don’t?

The mechanics of how migration happens are still very much a mystery to us mere humans, but suspicions that such a thing occurred have been debated for around 3,000 years. Herodotus, Homer and Aristotle all mentioned it at some point during their writings, although some of their attempts to explain how this happened may have been a little “out there” – many believed that birds mutated into others, and a little less far-fetched, that swallows, for example, simply hibernated.

One of the most famous examples of there being concrete proof that birds do indeed journey to other continents came about in 1822 with one of the most famous examples, when a white stork was found near the German village of Klütz: it was alive and happily going about its business, but it also had a 75-centimeter (30 inches) arrow from central Africa embedded through its neck. Until then, this sudden annual dis- and reappearance of common species like the storks and swallows was a head-scratcher.

A stranger in our midst

Imagine then, if before migration was even vaguely accepted, what people may have thought when a single bird never seen before suddenly showed up on your shores. Where were its friends and how did it get there?

We have known for some time now that of those species who do migrate, they always follow the same ancestral route every time, year after year. How the new birds born during every breeding season are able to follow these flyways when the time comes is a huge focus of research into migration, but there are also those scientists who look into what happens when migrants don’t quite go the way of their forefathers.

Known as drift migration, a common strategy many birds will use during storms is to simply accept defeat and save their energy by letting the weather take them wherever it is headed.

Once clear, they may then try and realign to the original compass direction they were traveling in, but are often unaware they are now in fact parallel to their flight path by many hundreds of miles – their ultimate destination will not be the correct one.

When the wind blows

A bird species that is outside of its usual wintering or breeding territory is known as a vagrant. There are a few reasons why these vagrants end up where they do, most notably weather events. It is believed that adult birds have a very sophisticated mechanism to plot their migration and therefore how to get back on course if they are displaced because of weather, but first-year birds don't appear to have that capability.

There are always more vagrants during the fall migration than the spring one. These young birds have somehow fathomed the basics of their very first long-distance journey during their post-breeding dispersal, i.e., they’ve had a look around to see which way they should go, but strong headwinds, particularly over open water where there are no discernible structures for using as a bearing, result in many thousands of migrating birds getting blown off course every year.

When birds turn up in unfamiliar places, it is called a “fall” in the UK, and a “fallout” in the US. Birders can help these scientists understand these occurrences by submitting any vagrant or unexpected species sightings to online databases like eBird, also great places to keep an eye on what has just arrived if you are so inclined to seek it out and tick off your list.

Rare in these parts

September easterlies blowing up in Scandinavia often result in many hundreds of bluethroats, wrynecks and the continental robin species “falling” on eastern UK shores every year. A famous sand tidal island known as The Spurn off the coast of Yorkshire, UK, is an important feeding ground for thousands of waders.

Every year, birders are excited to see what the winds will bring next time, and in the past, there have been cliff swallows from North America, a lanceolated warbler from Siberia, and a black-browed albatross from the Southern oceans have all ended up there for a time.

Hurricanes of course wreak havoc wherever they fall, and birds are not immune to their whirling maelstrom. During Hurricane Sandy a decade ago, there were gannets in New York Harbor, storm petrels on the Hudson River and even a red-billed tropicbird in New Jersey.

Also in the US, Western Tanagers who breed in Western Canada and Northern US, wintering in Mexico or central America, have been known to end up in, for example, Michigan. Other birds who have also ended up in that region are roseate spoonbills, little blue herons, ash-throated flycatchers, and royal terns.

This 2022 season has so far been no-less surprising, and it’s not always the migrants that find themselves a tad disoriented, too. A bird dubbed the “Mexican eagle” made landfall on South Carolina’s shores in coastal Lowcountry in August.

With their long yellow-orange legs, black cap contrasting with a white neck and yellow face, Crested Caracaras are striking and easily identifiable resident falcons native to much of South America and the south western and central states of the US, rarely heading further west than Texas.

There are usually only a handful of vagrants that land in the same place, and sometimes new colonies can be established.

That creates the slightly mind-blowing potential to produce an entirely new species. Genetic drift is the change over time in a population's DNA due to chance, and there are two main types: the bottleneck effect is when a population suddenly and significantly decreases in size, and the founder effect which occurs when a small subset of a population establishes a new population elsewhere.

Both events can lead to a shift in genetic variation.

With only a smaller sample of the population's genetic material to pass around, chromosomal differences arise.

Were a handful of vagrants to make landfall on an island that had no other birds and stayed there, after several years of reproducing, their genetic mix would be significantly different from whence they came. Studying vagrants can give scientists more information about just how many species of bird there really are out there.

Migration season is the perfect time to read up on those birds you are expecting to see, but it’s also a fantastic opportunity to keep your eyes peeled for some strangers in the skies. Who knows, you may even witness the arrival of a bird that will then go on to create an entirely new species, just because it lost its way.