Back to tales
Anatomy
,
History
, 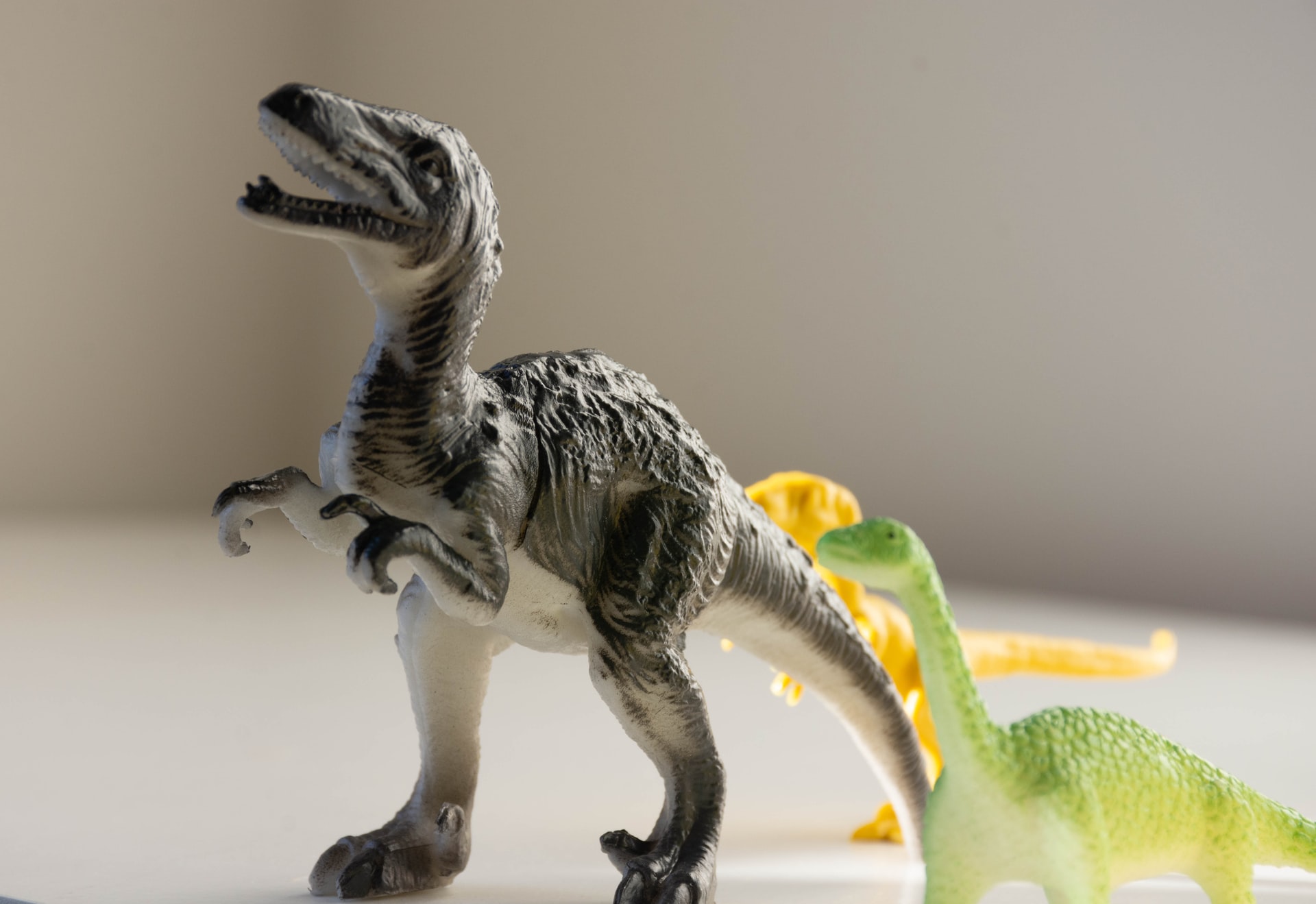 Are birds descended from dinosaurs? Arguments for and against this theory have raged across the centuries, with both sides as convinced as each other. But has the perfect evidence finally been found?

Birds fly. There are many mechanisms at work to make this happen but crucially, the energy required to lift the birds off the ground must be kept to a minimum. Birds are very efficient beasties but even an extra ounce of weight can put pressures on an already straining system.

To make sure their bodies are as light as can be, birds have evolved over time to encompass several remarkable adaptations: female birds only have one ovary; that ovary and the sexual organs in males recede to almost nothing outside of breeding season; birds don’t haveheavy jawbones or any teeth; their feathers are light yet perfectly designed to maximise flight; their bones are fused to do away with connecting muscles; their skulls are very thin; and their bones are, on the whole, hollow.

This last factor is essentially what is behind the lack of conclusive information as to whether birds do have dinosaur ancestors – there are relatively few intact bird fossils.

Our collective evidence about the existence of dinosaurs stems from the discovery of their skeletons: a bird’s skeleton retains very little structure after death and is compressed over time which means we are missing important steps in their development and evolution. Winged dinosaurs have been found, but differences in their anatomy to the way modern birds have developed have cast enough doubt in some minds.

The word dinosaur simply means “terrible lizard” in Greek; this group of creatures were part of a larger group of animals called archosaurs – archo- meaning ruling in this context. Detractors of the “birds = dinosaurs” theory believe that birds evolved from another group within the same archosaur supergroup.

Dinosaurs can be broken down into two subgroups (simplified version): theropods, short fore-limbed animals such as Tyrannosaurus Rex, and sauropods, the small-headed and extremely long-necked four-legged lumbering beasts, such as the Diplodocus.

‍Many believe birds descended from theropods, but there are some things about this that niggle – in evolutionary terms it is relatively unknown for a creature to re-elongate short limbs: if the short-forelimbs of theropods eventually became wings, where are the linking fossils to support this? Other issues of discomfort involve the carnivorous toothy factor and the fact that theropods are ridiculously large – where is the proof that birds would lose all remnants of these characteristics?

‍Over time, gaps in concrete knowledge about the absolute origin of birds has led to two factions – those who believe Birds Are Not Dinosaurs – BAND – and the Birds Are Dinosaurs Movement – BADM.

The fact the we lack all the evidence doesn’t automatically equate to there being noevidence, of course. Those in favour of the dinosaur theory state there are just too many examples and similarities discovered already that point to birds as theropods, and then branching out to the species we know today. One such discovery in 2014 looked to have made that link from the meat-devouring animal of small hands and huge body to living ancient breathing bird.

Closely related to Tyrannosaurus rex, Anzu had the impressive size

A vast stretch of rock, freshwater clay, mud and sandstone across Montana, North and South Dakota and Wyoming known as the Hell Creek Formation is one of the most intensively studied areas in the world, not surprising as the 90 m thick deposits are absolutely stuffed full of the fossilised remains of plants and animals. If you’re going to find something of major evolutionary importance anywhere, you’re going to find it there. And find it they did.

Dubbed the “chicken from hell”, scientists uncovered remains of a bird-like skeleton that is around 66 million years old, stands at 1.5 m high, measures more than 3 m from thick bony beak to tail-tip and probably weighed up to 300 kg.

‍Myriams-FotosIt was feathered, had a long neck like an emu, and a tall hard crest on its head, similar to our modern-day cassowary. Its relatively short forelimbs ended in long, sharp claws. Researchers believe it fed on plants, small animals and eggs.

Named Anzu wyliei after the giant half-man half-bird demon from Sumerian mythologyand one of the research donor’s sons, Wylie Tuttle, this fossil was the first almost intact example of a class of dinosaurs called oviraptorosaurs found in America, the rest having been unearthed in Asia.

Closely related to Tyrannosaurus rex, Anzu had the impressive size but differed in that it was a fast runner and a generalist feeder. Although the feathers it possessed were not involved in flight, it is thought they facilitated braking and turning at speed, much like ostriches do today. The gap between terrifying killers from sensationalist movies and cute little birds just got narrower.

Another remarkable discovery has convinced the BADM more than ever they are right. Nestled for maybe 66 to 72 million years in mud that probably covered it during a slide preventing predators from eating it, a beautifully preserved dinosaur embryo in an egg shell has been found in Ganzhou, China.

Unearthed in 2000, the fossil had been stashed away until it was found in storage in the Yingliang Stone Nature History Museum by the curator Kecheng Niu in 2015. After delicate removal of the surrounding rock, cleaning and intense investigation, a paper published in late 2021 has finally revealed one of the most intact prehistoric embryos ever found.

Like reptiles, all dinosaurs reproduced by laying eggs, but other samples have all been incomplete or with bones dislocated, giving away nothing about their foetal positioning.

This 27 cm long embryo was positioned unlike any other embryo found; with its feet tucked on each side of its head, the posture matches that of a modern bird embryo. Chicks have to be in a certain position to chip through the shell on hatching day, and Baby Yingliang (as it was named) was in what appeared to be the same position a chick at 17 days old would assume, just before breaching the shell on or around day 21.

One of the most intact prehistoric embryos ever found

Discoveries of more giant chickens and pre-hatching behaviour unique to birds will undoubtedly happen, all adding to the mounting pile of evidence that birds are indeed descended from dinosaurs.