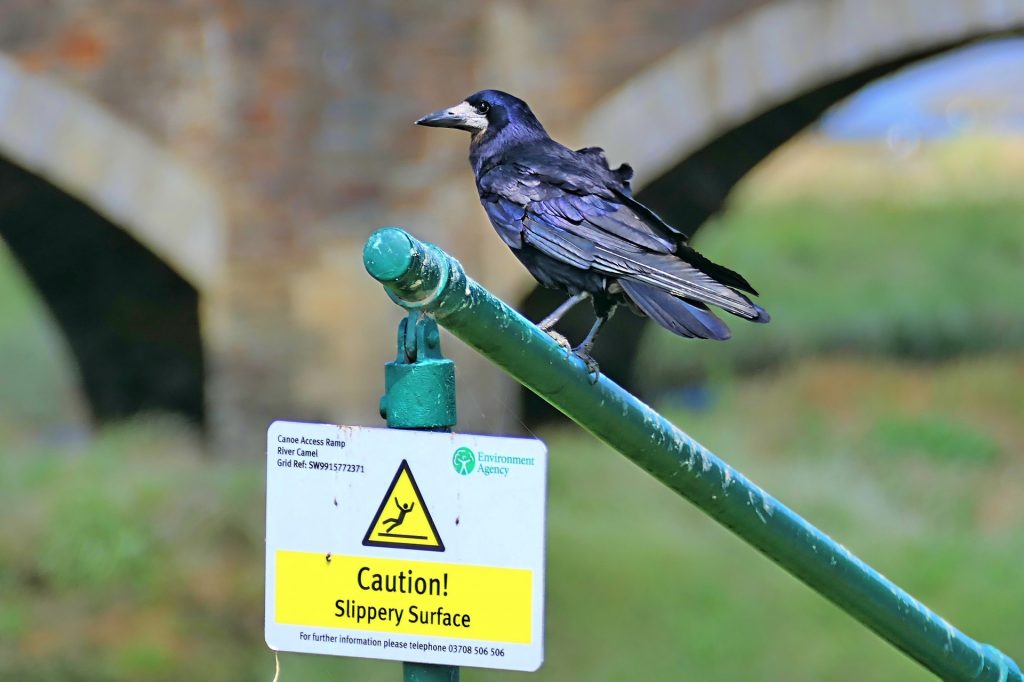 Once awareness is met, change can follow. Courtesy of AS_PHOTOGRAPHICS, Pixabay.

People love birds and would love to see or hear them wherever they are, but for many of those people there are obstacles in the way of the simple joy of birdwatching. These barriers are not always obvious, which makes it harder to remove them, but once awareness is met, change can follow.

As we all know birds have an annoying if understandable habit of staying away from humans, either in trees or bushes, on cliffs, out to sea, along waterways, and so on. For a lot of people, the frustration of trying to see them when they hide away like this is usually a minor inconvenience – it’s not that you can’t get to the birds, you just haven’t spotted them yet. But for millions of people across the world the actual ability to even be in their vicinity is the most frustrating thing.

Think about some of the parks or reserves that you have been to, or your favourite spot outdoors where you know the little ones hang out, or any holidays you have been on where you knew there were some amazing species to get your eyes on.

How easy was it for you to get to that spot, thorny thickets notwithstanding? Now think again how easy it would be for you to be there if you struggled with walking, or couldn’t walk at all, or if you were hindered in other ways such as not being able to hold binoculars, or a field guide, or having a viewing area in the right place for where you were able to look, or being able to turn freely to find the bird that everyone else was ogling.

Think about if you were physically unable to see a bird, how still were the surroundings, would you be able to pick up and discern any calls or songs from the background noise?

Of course, if you are reading this and you are one of those people who has struggled in any of the above ways or others, then you can forego the analysis – you know exactly what I’m talking about.

Accessibility has taken on greater meaning and focus in recent years, and, frankly, about time. The world has been, by and large and for thousands of years, designed and constructed by people who can navigate it freely and without hindrance.

Language can easily be a restriction in itself.

But for others, the barriers are there: doorways aren’t wide enough; pavements and sidewalks are rarely low enough for wheels or feet that can’t lift too well, lacking drop-kerbs at convenient places; corners are too tight in shops; aisles are too narrow; the ground underfoot can shift or trip; stairs are EVERYWHERE. And let’s not even talk about public transport.

The very fact that birds live outdoors in all its sprawling uneven wilderness presents a problem from the off. But that doesn’t mean that it’s insurmountable, it just takes a bit more thought. There have been some fantastic changes and adaptations across many countries to make their designated birding areas accessible for all, but there is a long way to go.

Accessibility has taken on greater meaning and focus in recent years, and, frankly, about time.

Even some places where it seems all challenges have been met can have pitfalls, such as the type of ground substrate used that sticks in wheels; the angle of the ramp preventing controlled descent or easy ascent; tree roots, ruts or channels in the path; gates; or the placing of the viewing holes in hides or blinds is just no good. These issues are not left to exist on purpose, they are often just not considered at the outset by the right people.

Any place that has made the effort to change will usually – and gladly – make that little bit more effort to improve, but they have to be told first. Hardly anyone gets anything right the first time and it should be part of human and world development that if an issue is spotted, it gets (politely) pointed out, then the opportunity is created to just go back and change it until that issue no longer exists.

Birding is who we are

People who have adjusted to a disability usually prefer not to spend much time dwelling on what they can’t do, but rather focus on what they can, a basic human survival instinct that can be missed by so many of us who don’t face any kind of narrowing of opportunities.

A person in a wheelchair does not feel disabled if they are able to move around.

Of course, it’s not always just physical barriers, there are the cultural and social ones that many people experience, often silently, such as race, gender, mental health. There is a vast range of issues out there and some very easy adjustments such as just slowing down the pace of a guided tour can make more people feel safe and included.

One possibly surprising but obvious-when-you-think-about-it point is that having a disability is not necessarily always, contrary to common assumption, a bad thing. Some folks with autism have praised the heightened awareness they carry for the birds; some people who have sustained injuries have slowed down, and their once frenetic lives are now led at a more measured pace helping them appreciate the existence of birds more.

The lexicon around disability has taken an improvement shift over time, too. People once referred to as disabled have over the years provided feedback as to how they feel perceived, and subsequent understanding from the rest of the population has given great insight into the world.

Conversations between those who know what they’re talking about and those who are prepared to listen soon learn that language can easily be a restriction in itself – many disliked the term disabled, construing it as a definition; not a description of an aspect, but a sentence with finality: you are disabled implies you are unable to do anything.

If having a disability is described as part of who you are, the implication is less finite: you are only restricted in some of the things you would otherwise be able to do. Rather, “I have grey hair, blue eyes, a disability, I like birds and I eat too much ice cream”.

A recent article on CNN focussed on Virginia Rose, a woman who needs to use a wheelchair to get around, and has done so since she was a teenager. She also absolutely adores birds. She found that practically everywhere she went or tried to go had those barriers in her way, unseen by the “able-bodied”.

Frustrated but not undaunted, a couple of years ago she teamed up with the National Audubon Society to create Birdability, an open resource website that invites everyone to submit reviews of reserves, parks, any area they have been birding, and draw attention to any access issues or lack thereof, so that anyone contemplating a visit can find out beforehand what to expect and if they will feel able to enjoy the environment freely as they should. (Note that the map default opens to the US, but you can submit a review of a site anywhere around the world).

The website has some fantastically written guidance documents for anyone wanting to learn about providing any kind of access, or just interested in the subject in general. Similarly, a voluntary organisation in the UK set up a website in 2000 originally called The Disabled Birders Association, but changed it to Birding For All ten years later precisely because of listening to that language limitation.