Birds Just Want to Have Fun 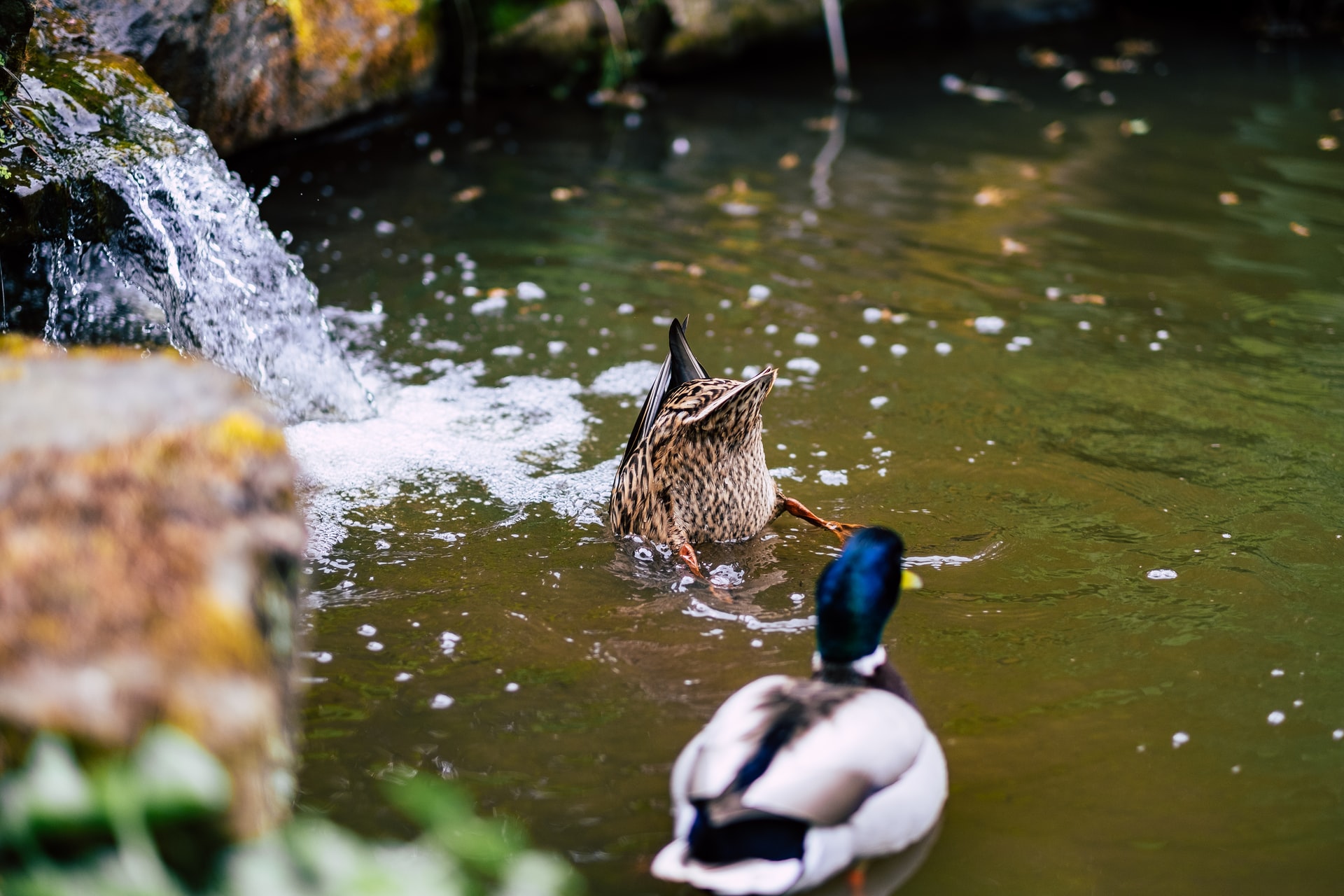 Scientists have studied distress, anxiety, intelligence, and resourcefulness in birds, but rarely happiness; until very recently. Preferring the term “positive emotions”, the growing field of study into birds experiencing positivity is finding some interesting results.

Scientists, along with a fair few of the world’s population, shy away from the word “happiness” as it is just too ambiguous. What is happiness; how is it quantified? The risk of going down an anthropomorphic route would simply negate many an otherwise credible research paper.

But for centuries there has been obvious evidence that some animals experience something we call joy – dogs wag their tails and get very excited when a close family member comes home; cats purr and knead their paws into surfaces if you scritch them right. As the world’s most familiar domesticated animals, it makes sense we have accepted this as proof of pleasure. But is it really possible that humans, cats and dogs are the only animals capable of this? Logically, that conclusion is flawed.

Happy and you know it

Macaques leap from high walls into cool pools on a hot day over and over, dashing from water to precipice in apparent enthusiasm, the leaps more elaborate and twisted, the impact on the surface more explosive, other monkeys looking on with darting eyed-fascination. Elephants openly blast water at each other and give a loud hoot afterwards, then quickly lumber off, almost with a mischievous floppy gait.

The Internet abounds with feel-good videos of previously abused or incarcerated cows, bears, goats, donkeys and so on, rescued and released into a wide, open area, and within minutes said animals are bounding about and rolling around, using muscles that haven’t been stretched in years without any sign of letting up. Surely, they are happy in their new environment?

‍Trying to find out if birds enjoy themselves the same way we define enjoyment has serious pitfalls: you can’t just slide a jay into an MRI, tell it a joke and see how the brain reacts.

In the absence of a wealth of comprehensive studies, in the past we’ve referred to anecdotes to reinforce our beliefs that birds know the concept of fun. So, what is that?

The most obvious manifestation of fun is play. Play is a type of behaviour that seems to serve no purpose other than wanting to do something and then liking it. The first part occurs once, and the second happens if it is then repeated. In Russia, ravens have been seen to roll down snow covered slopes like a small hill or car windscreen, legs in the air, wings tucked; when they reached the bottom, they flew back up and rolled down again.

‍Hoodedcrows have picked up jar lids in their beaks, strutted to the top of a snow drift or a roof, stood on the lid, and careened down the drift. They would then repeat this.

‍Four black swans in Australia drifted about on sea water some way off the beach, then as the waves built, aligned themselves with the onshore direction and rode the crest and surf inland, almost straight into the feet of the people filming them, seemingly unperturbed with such proximity. Upon reaching the sand, they flew back out to sea, and did it again.

On the face of it, birds certainly have brains capable of experiencing fun

These actions do not get the birds food, shelter, or a mate (all of these events were seen outside of breeding season). What else is there?

Scientists are keen to understand such behaviours, but the trap of assigning human emotions to actions we can’t yet understand is dangerous. Charles Darwin described the wide toothy faces he observed monkeys making as “grins”, but we now know that subordinate members of a troop do this when faced with a dominant member, so we call it fear.

One way of establishing if birds experience the same feelings we do when engaged in play is to take a look inside that brain. Whilst it hasn’t yet been possible to replicate the “giggling” experiment performed on rats, we know from countless other studies that a bird’s brain has similar regions with dopamine and opioidreceptors, chemicals linked to the experience and interpretation of happiness in mammals.

This means that on the face of it, birds certainly have brains capable of experiencing fun.

Get into the groove

Other studies have focussed on birdsong. We know the mechanisms for how they sing, and there are logical explanations deduced from observing when they sing the most, such as at the start of breeding season to attract a mate, but one scientist from the University of Wisconsin-Madison believes birds sing for two reasons – purpose, as above, but also pleasure. Lauren Riters’ study has less to do with birds singing just because they like the sound of their own voice, but more to do with the narcotic effect it gives them.

‍Having identified that bird brains have these dopamine and opioid receptors, it follows that birds experience the effect of those chemicals. Dopamine provides the drive or motivation to do something, the wanting, and opioids provide the reward, the liking of the action. Still relatively new research, but Riters found that when birds sing, opioids are produced in the brain, and we know from historical dabbling that opioids make you feel good, ergo the bird feels good.

Fentanyl, much in the press in recent years, is an artificial opioid, and Riters administered it to starlings; as soon as they were given fentanyl, they sang their little hearts out. They also sang free-form, non-repetitive phrases, as if they were making it up as they went along just for the sheer exhilaration of it. In short, it seems that birds also sing to get high.

The doubts about birds experiencing joy stem from whether their lives would prevent such a carefree experience; do birds actually have the time and energy. Our modern lifestyles have removed the need to hunt for our food and build our own shelters; we have the time to relax and engage in pastimes.

Do birds? Their life cycles face some pretty strict deadlines. So far, research has shown that only 1% of birds exhibit play behaviour, and those who do are known for their intelligence and altricial, that is, take longer to develop after hatching to become self-sufficient, like crows, or parrots like the kea, that famously havoc-wreaking bird of New Zealand who, lets be honest, does seem to go about trashing the place and ripping your wipers off your car for no other reason than because it can.

As soon as they were given fentanyl, they sang their little hearts out

There is much to learn about the potential happiness of birds, but as a birder yourself, there is absolutely no harm in encouraging it, whether you believe it exists or not. Put out the food they really seem to love; if they are becoming aggressive at feeders, perhaps invest in more or move those you have further apart.

‍Leave out jam jar lids and the snow on your car windshield for a bit longer. If their lives really are capable of having moments of pleasure, then why wouldn’t we try to accommodate that as often as we can?