Back to tales
Bird facts
,
Literature
, 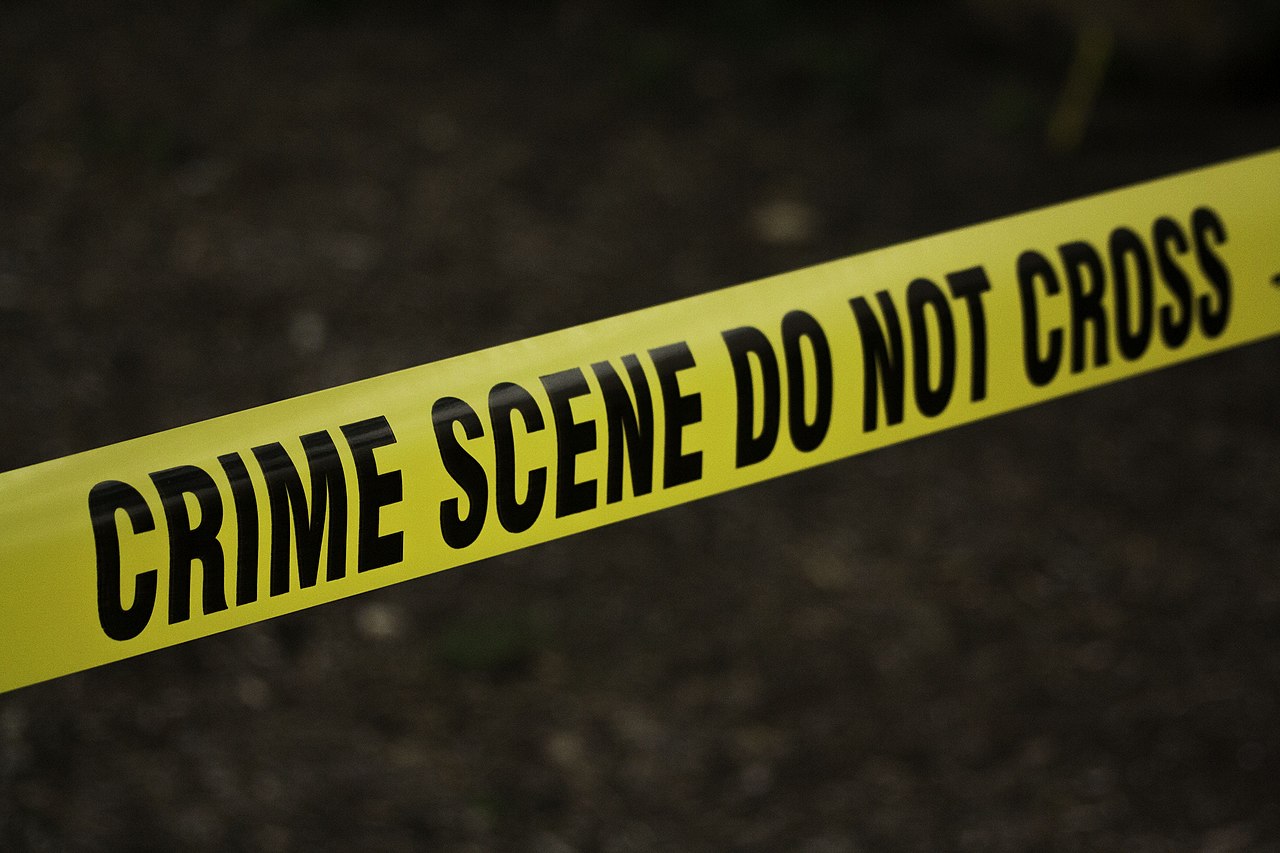 The intellectual capability of birds is in little doubt these days, with stacks of experiments showing just how clever these winged beasts can be. There is one aspect of these smarts that we rarely think about – but of which there are hundreds of examples. In today’s blog, we take a look at just how suited to the criminal underworld a bird can be.

To say that a bird can commit a crime is to essentially assign to it human morals, the concept of judgment and punishment. Of course, in the animal world, there isn’t legal structure in place – “murder”, the intent to kill, happens all the time, and we say that it is in their nature. Animals don’t operate with the same kind of philosophy that we apply to ourselves; most animals are probably unaware of the moral dimension of their actions (some argue that chimpanzees and the Great Apes have this ability). But if you were to type into any search engine “birds crime mystery”, you get a surprising number of results back, from perpetrators to witnesses, across the spectrum of all manner of crimes. Let’s take a look at some of the times our avian accomplices had a brush with the Boys in Blue.

Given the right incentive, birds can be triggered to be rather noisy. This makes them exceptionally useful as a relatively cheap-to-install alarm system. Drug cartels appear to have gone through a bit of a phase at using parrots to kick off when the Long Arm of the Law came around.

Lorenzo was a parrot busted in 2010 for being a lookout for a cartel in Colombia; in fact, he was one of 1,700 parrots the gang had procured to keep watch over their various locations. Lorenzo and his compadres had been trained to sound off whenever the cops came by, shouting – en Español, claro – to “Run, run, you’re going to get caught!” Eventually, the ruse failed – during a raid, four men were arrested and a large quantity of marijuana and over 200 guns and assorted weapons were seized.

On the other side of South America, a drug-dealing couple had the same idea in the town of Vila Irmã Dulce, Brazil. This parrot would shout “Mum, the police!” at the first hint of a uniform. When the dealers were finally arrested, the parrot was granted anonymity and rehomed. The new owners have since remarked that he was certainly no snitch, as it hadn’t made a sound since.

Popular as pets, it is estimated that over 5 million households in the US alone have a pet bird. Statistically, there’s going to be a number of those households that contain dark secrets. Many of those pet birds are also from the parrot family – canaries, budgerigars, parakeets and so on. As well as having an amazing ability to mimic human speech, parrot specialists also know that witnessing traumatic events can affect the bird greatly.

In 2015, police were called to the Michigan home of Marty and Glenna Duram. Marty was dead, having been shot five times, and Glenna had a single bullet wound to the head. Later in hospital, she claimed to have no memory of what had happened and that they must have been burgled or targeted for some reason. Whilst Glenna recovered, their African Gray called Bud was rehomed with Marty’s ex-wife, Christina Keller. Eventually, Keller contacted police with the unsettling realization that Bud had seen it all, and was recounting exactly what had happened as he kept shouting sentences that sounded unmistakably like both Marty and Glenna. The parrot would continually recite an argument between the couple, then end with Marty shouting “Don’t ****ing shoot!”. Based on Bud’s testimony, an investigation uncovered growing rifts in the couple’s relationship over finances, and Glenna Duram was eventually convicted of murdering her husband and attempting her own suicide over a dispute about having to sell their house.

Another famous example of a bird being caught up in a possible crime that some claim has been woefully overlooked, is The Owl Theory in the case of the suspected murder of Katheen Peterson by her husband, Michael. Aside from all the other theories, conclusions, and evidence or lack thereof, in some people’s minds there is little doubt that Kathleen, who died after sustaining fatal injuries after falling down a staircase, was set upon by a surprised owl in their house. Deep gouges on her head and hands that remain unaccounted for could well have been made by talons as she struggled to fight off the onslaught; crucially, microscopic pin feathers belonging to an owl were also found in her hair and the wounds. This evidence was never presented to court; according to the powers that be, there simply was no smoking feather.

Nesting in the pages of crime

There are certainly many crime novels out there whose protagonists are also birdwatchers, most notably Steve Burrows’ “Birder Murder Mystery” crime caper series, where birds and birders feature highly throughout, where even the titles are collective nouns of birds – A Siege of Bitterns, A Pitying of Doves, A Shimmering of Hummingbirds. In each beautifully crafted novel, police inspector and avid birder Dominic Jejune has to unravel bird-related clues to get his man or woman, and the writing acknowledges that birders certainly do have an eye for detail.

Other literary works concerned with wrongdoing that have birds or birders as their focus that you may want to seek out are the Bird Lover’s Mystery series by J.R.Ripley, Ann Cleeves’ crime-busting and birding couple Molly and George Palmer-Jones’ escapades, and the Birdwatcher’s Mystery series by Christine Goff.

But the birds aren’t always guilty or innocent; sometimes they’re just being birds who get caught up in the twists and turns of human folly. Now sadly thought to be deceased after no sightings since 2019, the antics of one particular feathered resident of Vancouver briefly placed him on a police offender’s list. Canuck was an internationally-known American Crow thanks to his huge social media following, boosted in part by his meddling in a crime scene.

In 2016, police were called to a burning car and were confronted by a man wielding a knife. Shots were fired, the man dropped the knife and was arrested. Suddenly, a crow with a red tag on its leg swooped down and plucked the knife up in its beak, and flew off. After giving chase for around 20 feet, police were able to retrieve the knife when the crow finally decided it didn’t need it after all, and dropped it back down again, allowing officers to tag and bag it as evidence in the incident.

Whether a jailbird or flying free, birds are certainly fascinating and clever enough to inspire both sinners and saints, in fact or fiction; underestimate a bird at your peril.