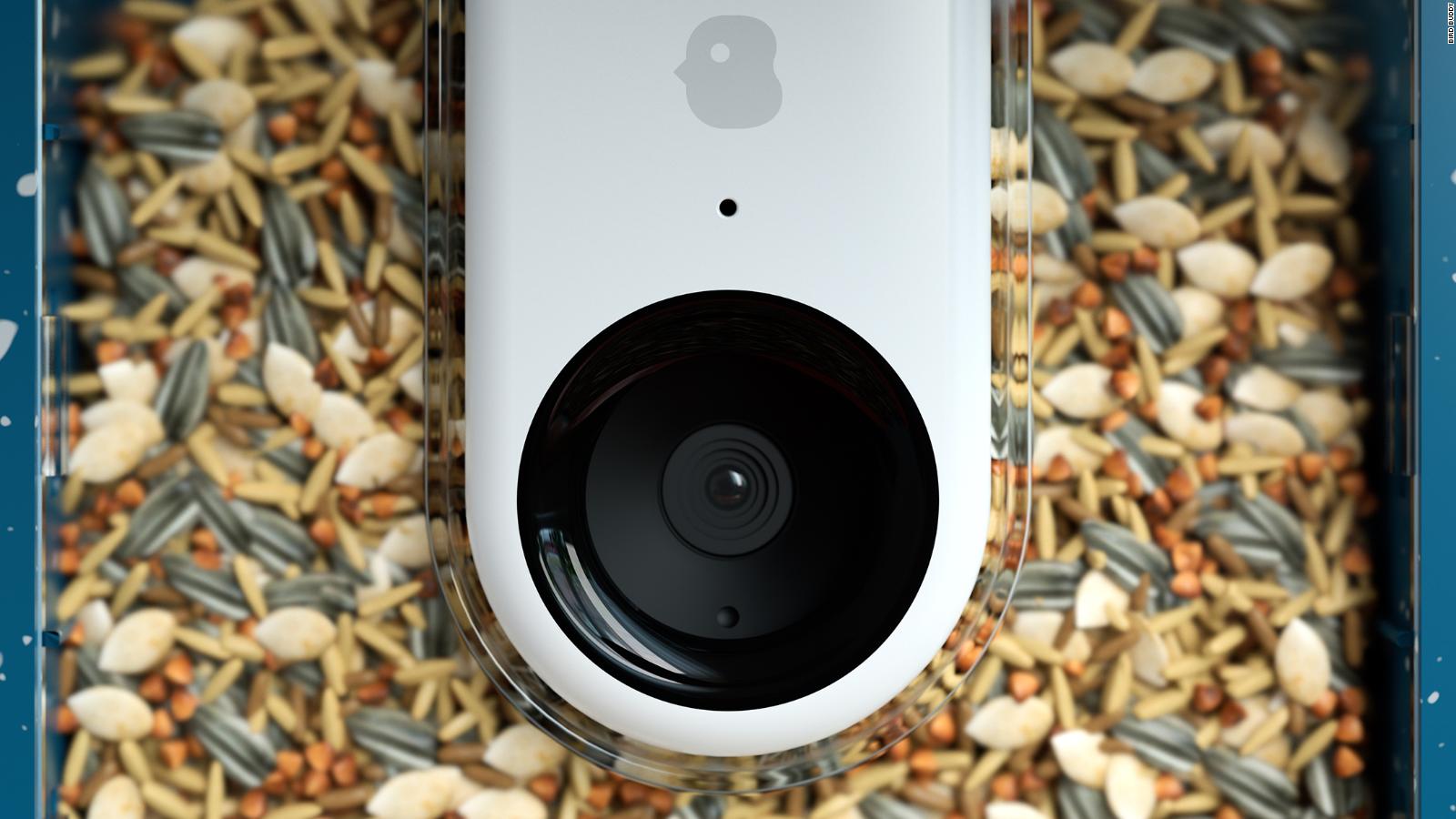 It’s been almost exactly a month since we started shipping the first units. We have been doing our best to ensure a smooth fulfillment, solve any critical issues that may have popped up, listen to your feedback, and work on improvements based on both that feedback and the data that has been coming in.

Before jumping into what we’ve learned and all of the improvements you can expect in the short term, we would like to give you some highlights! So far:

- a lager shipment of units bound for Europe is on the way from China and is scheduled to arrive in France on 29 November – a separate, smaller batch of units will be air-freighted from China to France once the import paperwork is cleared;

- your Bird Buddies now generate over 100,000 images every day, and that number keeps rising – roughly 8% of those make it through as postcards (but more on this below);

- you have collectively unlocked some 156 species of birds!

Update from the Firmware Team

Regarding feedback and the performance of your Bird Buddies over the past month, we can break our findings down into two larger categories that will be our primary focus in the few weeks to come.

(If you are encountering a firmware-related issue that is not covered here, please reach out to support@mybirdbuddy.com. We have an extensive knowledge base of support articles and an excellent team of support agents that can help resolve most issues.)‍

‍An inconsistent amount of postcards (bird notifications). Some users are getting too many, others too few.

We somewhat expected something like this to happen. One of the main objectives of the gradual rollout was for us to learn how the logic behind postcards functions on a larger scale, as well as in different environments, allowing us to tweak it accordingly. We’re happy to share that we’re currently testing a firmware update that shows significant improvements in being able to create postcard-worthy photos! We have already made it available to 100 random users yesterday and are aiming to make it available to everyone in the next week.

Because people’s expectations are different, we will also be adding a configuration inside the app that will allow you to decide how many postcards you want to receive on a daily basis. You can expect this in one of the future app updates. While the upcoming firmware update should improve this experience, there are still a few important things to note that can significantly impact your ability to get postcards.

- If your Bird Buddy is in a particularly poorly-lit area, the camera might have a hard time capturing enough detail to be able to identify the bird and create a postcard.

- If your Wi-Fi signal is too weak, your Bird Buddy might have a hard time uploading the images it captures to our servers.

- It can take a while for birds to become comfortable with the new feeder. For the first few days, sometimes even weeks, birds can be somewhat suspicious of the new item and are not comfortable spending some time on the perch eating seeds. During this period, it is possible that birds are simply too quick to fly away, and Bird Buddy doesn’t get the opportunity to take a good photo.

- On the flip side, birds could also be all up in the feeder and blocking the camera, preventing it from getting a good shot.

- Especially after a rainy day, it is possible for some dirt to get stuck to the camera or the sensor by a visiting bird, so you might want to wipe it every once in a while.

- Moving objects close to the feeder could be triggering the sensor and creating false sessions when there are no birds around.

As mentioned in the email we sent out prior to shipping, our strategy is to initially have the devices working at full capacity and without restrictions. This will allow us to collect  as much data as we can about each visit, allowing us to improve the experience while gradually turning on battery-saving features. This approach is proving to be incredibly valuable, and the firmware update we’re aiming to release in the coming week is already benefiting from those learnings.

With that being said, we’ll soon start adding in battery-saving features which will extend your battery life; initially by a few days, and we’ll roll out configuration options which will allow you to decide how much activity you’d like to filter out to control your battery life more actively, allowing you to unlock larger battery savings.

We’ll monitor the performance of this next release and how many postcards it generates compared to the initial version and then decide how aggressive we want to be on the battery-saving part. It’s a balancing act as we want everyone to have a good experience out of the box while providing decent battery performance at the same time.

On the surface level, it’s easy to compare Bird Buddy to a smart doorbell, but in reality, your Bird Buddy can get visited more than 100 times per day and you likely have only a few people trigger the doorbell on a daily basis. Our focus at the moment is to make sure that as many visits as possible get converted into a postcard, so that we then have plenty of room to focus on battery-saving while still delivering on your daily dose of birds.

Update from the App Team

We’re truly humbled and honored to be able to serve such an engaged and kind community and are taking all your feedback to heart. We’re diligently analyzing every single product-related comment you guys publish in this group. In order to stay on top of the issues you’re reporting through DMs as well, we’re in regular contact with our beloved colleagues from the Support Team.

We’ll be updating the app at least once a month – and you can expect that cadence to be even faster in the first couple of months. We released a new version of the app yesterday, so if you haven’t updated it yet, head over to the App Store or Google Play Store and download it.

So, what new features does it bring?

We noticed many of you were struggling with species identification. While our ML models are getting smarter every day as new data is coming in, they’ll never return results with a 100% success rate – that’s just the nature of AI.  We decided to launch and added the “Manual review” feature to the app today, so we can always have your back. Whenever you’re not sure about the species you received in a postcard, just tap the “Request manual review” at the bottom of the screen. Our internal team of ornithologists will review the photo and get back to you with the results. You can submit your awesome mystery visitor photos for review already; however, we will start processing these requests next week, when we are joined by our newly assembled team of experts.

Moving wrongly-identified photos to other albums

Some of you have reported saving a bird to the wrong album by mistake – and there was no way to undo that. We realized that could be a little frustrating, so we moved this feature to the top of our roadmap. As of Monday’s update, you can simply open the menu on the top right of a photo and select the “Wrong bird” option. Now you can search through a whole list of birds in our database and select the right one.

Apart from that, the app team is currently working on a couple of design changes that will improve the usability of the postcard flow.

- A little birdie told us that video postcards are coming your way in the not-so-distant future. 👀

- Santa might have 9 reindeer, but the Bird Buddy app will be available in 7 additional languages come December.