6 Reasons Why Birds Are Not Mammals 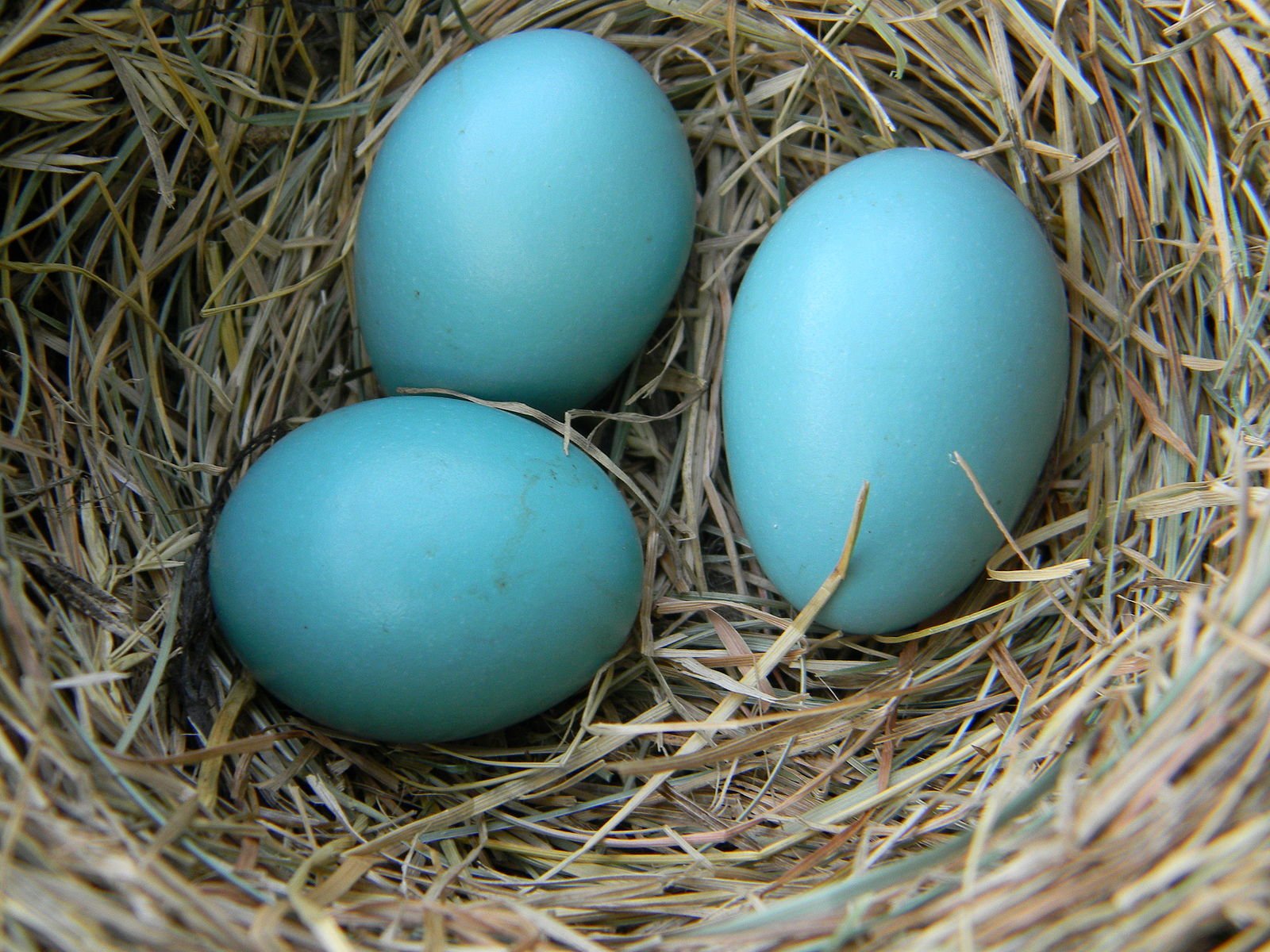 When is a warm-blooded, skeleton-supported, lung-facilitated air-breathing organism not a mammal? When it’s a bird, of course.

Back in biology class, we all learnt that mammals are creatures that display specific and unwavering characteristics – they don’t require an external heat source to keep their blood warm; they have a backbone; the females give birth to and provide milk for their live young; they partake in the exchange of oxygen and carbon dioxide via air sacs known as lungs to breathe; they have a lower jaw hinged directly to the skull; and they have some kind of insulating material covering their body.

You can place a check mark against all of these for birds (although some species do produce “milk”, more on that later) – but birds are not mammals. They are in a class all of their own, the Aves. Class Mammalia differ from birds in several ways:

This seems the most obvious one, but some are quick to point out that some mammals and reptiles can also fly (for example, squirrels, lizards) and some birds cannot (penguins, ostriches, etc).

But exceptions to the rule are largely ignored when there are so few examples to contradict it, plus mammalian flight isn’t really propulsion but more a maintained fall, and even more reasons that reinforce it.

Birds are covered in their own insulating material known as feathers. This not only keeps them warm but also provides them with what is simply the best method of locomotion, flying through the air.

We have hair over almost our entire bodies; other mammals have similar, or thick fur.

This helps trap the warmth generated inside our bodies by our blood as well as trap air between the filaments to assist with staying warm and cooling off. Some birds also have hair, or more correctly, bristles that do resemble hairs, but the key thing here is that not a single mammal has feathers.

Most mammals give birth to “live” young – that is, naked and squirming straight out of the birth canal.

‍Birds take the time to protect their offspring in a hard shell within the female’s body and then push them out into the world. This is because birds simply wouldn’t be able to get around – fly – with the weight of their young inside them if they carried them to term.

The eggshell provides the perfect shield against the elements and most danger until the chick inside has the strength to face the outside world. Let’s just get the weird mammal thing out of the way as well – yes, there are some mammals that also lay eggs.

The platypus and the echidna are types of monotreme, but their shells are soft and leathery, and it is thought that they developed egg-laying preferences because of their ancestor’s watery habitat.

The fact that they don’t fly, have no wings and move about on all fours in their fur covered bodies also negates this weird aspect, and gives them mammal status.

4. Birds have beaks and no teeth

Some people still say that old phrase “as rare as hen’s teeth” – this literally means non-existent. Birds, like whales, our egg-laying pals the echidnas, and turtles, do not have teeth.

‍Known as edentulism, the lack of teeth is thought to have come about around 116 million years ago. The discovery of the toothed Archeopteryx fossil in Germany in 1861, along with the wealth of evidence that birds evolved from theropod dinosaurs which included the mighty Tyrannosaurus Rex, (most definitely a toothy beast), indicated that at some time in their ancestral past, bird’s predecessors had teeth, and a lot of them.

Birds did indeed once sport a big wide grin.

Only in the last ten years have scientists found evidence of the remains of genetic teeth production in the DNA of modern birds. So, birds did indeed once sport a big wide grin, but calamitous changes in temperature, environment, food type and availability and so on led to them just not being needed anymore – their bodies stopped producing enamel.

No protective enamel, the bony protrusions known as teeth couldn’t maintain their integrity, and crumbled away over time leaving a polished beak. These have then adapted over the millennia to handle the different foodstuffs in whatever niche the birds occupied.

Are birds living dinosaurs? Imagine a bird so big you could fit all your belongings in it if it were a truck. Read more fun facts about origin of birds here!

Birds breathe hyper-efficiently – they have evolved to keep air flowing in a continuous stream, known as unidirectional flow.

‍Like mammals, they also have a double lung set up going on, but the air they breathe bypasses these entirely on the way in, and goes straight to the end of the system to the posterior sacs; muscles attached here from the hollow-boned rib cage then move the air forward again, into the lungs this time, where the gas exchange of oxygen and carbon dioxide takes place.

The residual air then leaves the lungs into the anterior sacs and out through the mouth at the same time as another breath is coming in.

Go on, someone mention the pigeons.

Basically, unlike us where we take fresh air into our lungs, birds expel waste air from theirs. This exceptionally efficient system gives birds enough continuous oxygen to do all the things they have to do seamlessly – they hardly ever run out of breath, and if they do then there is always another underlying cause.

Their breathing system is being heavily scrutinised by those eager to revolutionise deep sea diving operations.

Go on, someone mention the pigeons… Mammals have special glands that produce nutritious fluid called milk – this gland is called a mammary, hence the class name.

The milk produced in the mammary reaches the new-born via a teat. Birds feed their young a variety of soft foods based on their adult diet – insect parts, seeds etc – but it will have been partially broken down by the parent in their stomach first and then regurgitated back to them.

There are a handful of bird species like pigeons who some say do feed their young milk, but it isn’t really milk – it is a semi-solid whitish substance made of protein and fat cells from the lining of the parent’s crop, the pouch in the throat that stores food before it goes to the bird’s stomach.

This highly nutritious mixture also contains antioxidants, antibodies and helpful bacteria. This is also administered by the beak, and not a teat.

Birds are extraordinary animals and there is nothing quite like them; there are some things that share tiny aspects of them, but they are indeed in a class all of their own.