Back to tales
Art
, 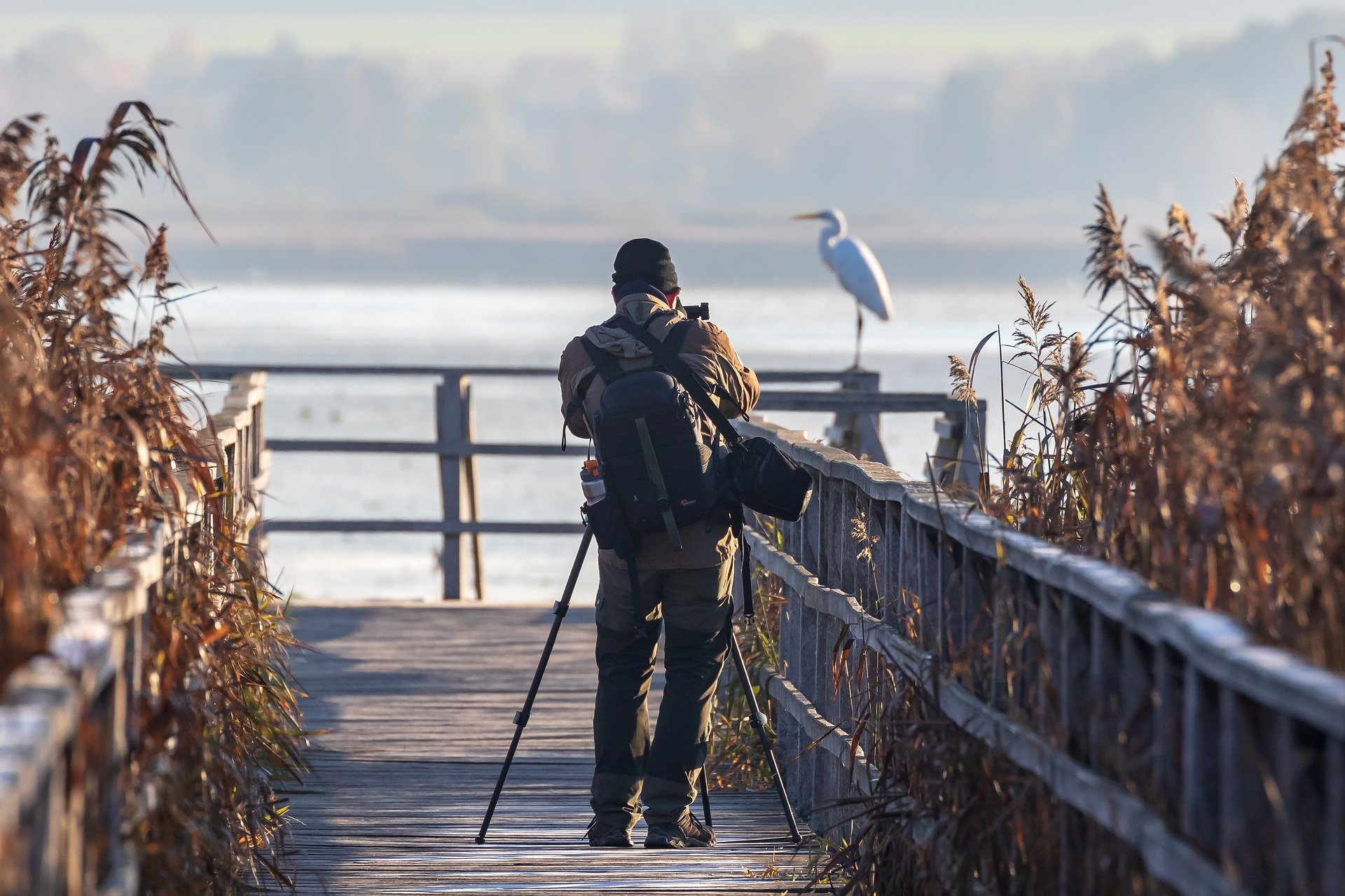 This is a nod to the number 100, and birds of course. We hope you’ve enjoyed our articles so far and will keep reading them!

In 1822 some very intelligent Men got together in Soho, London, and had a chat about coming up with something like the famous Jardin des Plantes, a sprawling botanical garden founded in 1635 in Paris; except this one would be filled with animals.

Four years later the first animal houses were built in Regents Park, and by 1847 the Zoological Gardens, known locally as London Zoo, had the most extensive collection of animals in the world. The group of men called themselves the Zoological Society of London, and these days the ZSL is one of the world’s leading forces in wildlife research, public engagement, and conservation.

In 2007 they teamed up with Yale University to form a framework that identifies the world’s most Evolutionarily Distinct and Globally Endangered species – or, EDGE. The EDGE programme provides funding and infrastructure to conservation groups across the world engaging governments and businesses with scientists and the public, simply to try and stop animals going extinct.

Every year, EDGE publishes a list of 100 birds that share certain traits, namely those who have “few close relatives on the tree of life” and who “represent a unique and irreplaceable part of the world’s natural heritage”.

In 1822 some very intelligent Men got together in Soho, London, and had a chat.

This would be a very long article if I were to go through all of them and you would fall asleep: so here is the link if you wish to read about them all. Suffice to say the data collected on each species conveys a very desolate landscape.

Recent research has established that of the 36 living orders of birds, 23 of them make the list, and a very high proportion of them are eagles, hawks, and kites, from the order Accipitriformes, which also includes the sole species Sagittarius serpentarius, that remarkable mostly land-based bird of prey, the Secretary bird.

73 of the birds on the list are threatened by the introduction of crops, and the other nine threats comprising a top ten of 37 distinct threats are: hunting, logging, invasive species, livestock, mining, habitat change, fire, agriculture, and work.

It stems from the Taoist belief that a life force or chi inhabits everything.

There appears to be a common denominator. Whatever the future holds for any of these 100 birds this year, it is extremely heartening to know that so many well-coordinated and knowledgeable people are coming together in this way to do what they can for them.

The art of feng shui has been practiced in China for over 4,000 years, and in more recent times the West caught up. It stems from the Taoist belief that a life force or chi inhabits everything, and is made up of yin and yang, opposing but complementary elements, male and female.

To maintain balance between the two and ensure a flow of positive chi and keep negative chi away, feng shui requires paying particular attention to how you arrange your surroundings, your habitat; most of the practice focuses on where you place certain items in your home, how far from any doors and windows they are, as chi can enter and leave through those.

No one listened until the day of the great drought.

Another aspect is about the decorative art you fill your home with, and one particular picture that all good feng shuists should have in their environment, preferably on a south facing wall, is the painting The 100 Auspicious Birds.

Auspicious means to be conducive to success – to be at the right time for the right reasons which will get the right results. Practitioners of feng shui strive for harmony and balance to ensure good health, improve relationships, and bring luck and prosperity.

At the heart of the painting is the greatest symbol of this prosperity, the phoenix. Most of us are aware of the legend of the phoenix perpetually rising from ashes and being incinerated again from Greek teachings, but there is clear evidence this “mythical” bird was written, sung and talked about at least 2,000 years before Herodotus mused on the Egyptian equivalent, Benu.

The Shang dynasty in China records the fenghuang, an immortal bird made of equal parts yin and yang. It had the characters for virtue, duty, ritual, compassion, and trust inscribed on its body, and if it were to appear in public it meant an era of great prosperity was coming.

The painting tells the story of how the phoenix, at that point a normal bird, knew bad was coming to the world, and began to stockpile resources, even though everyone could see there was plentiful food for everyone.

No one listened until the day of the great drought, and suddenly the land was barren. To save the other birds from starving, the phoenix distributed the plentiful food it had saved and everyone lived. Every year thereafter 99 representatives from birds of all kinds would flock to the phoenix on its birthday to show gratitude and appreciation.

To cater for the western market, the phoenix is replaced with a peacock, viewed in the Occident as the earthly version who represents the more materialistic side of the tale: status and wealth.

To proponents of true feng shui, the painting must feature the phoenix to bring true harmony, for whilst the painting does acknowledge the elevation of the phoenix based on its assets, it’s more about symbolising recognition, leading, group-think, mentoring, and providing blessings for all.

To finish, I’ll leave you with one of my favourite quotes from Bill Murray: Whatever you do, always give 100%. Unless you’re donating blood.